Crypto Exchange Giant Binance Will be Down for 12 Hours 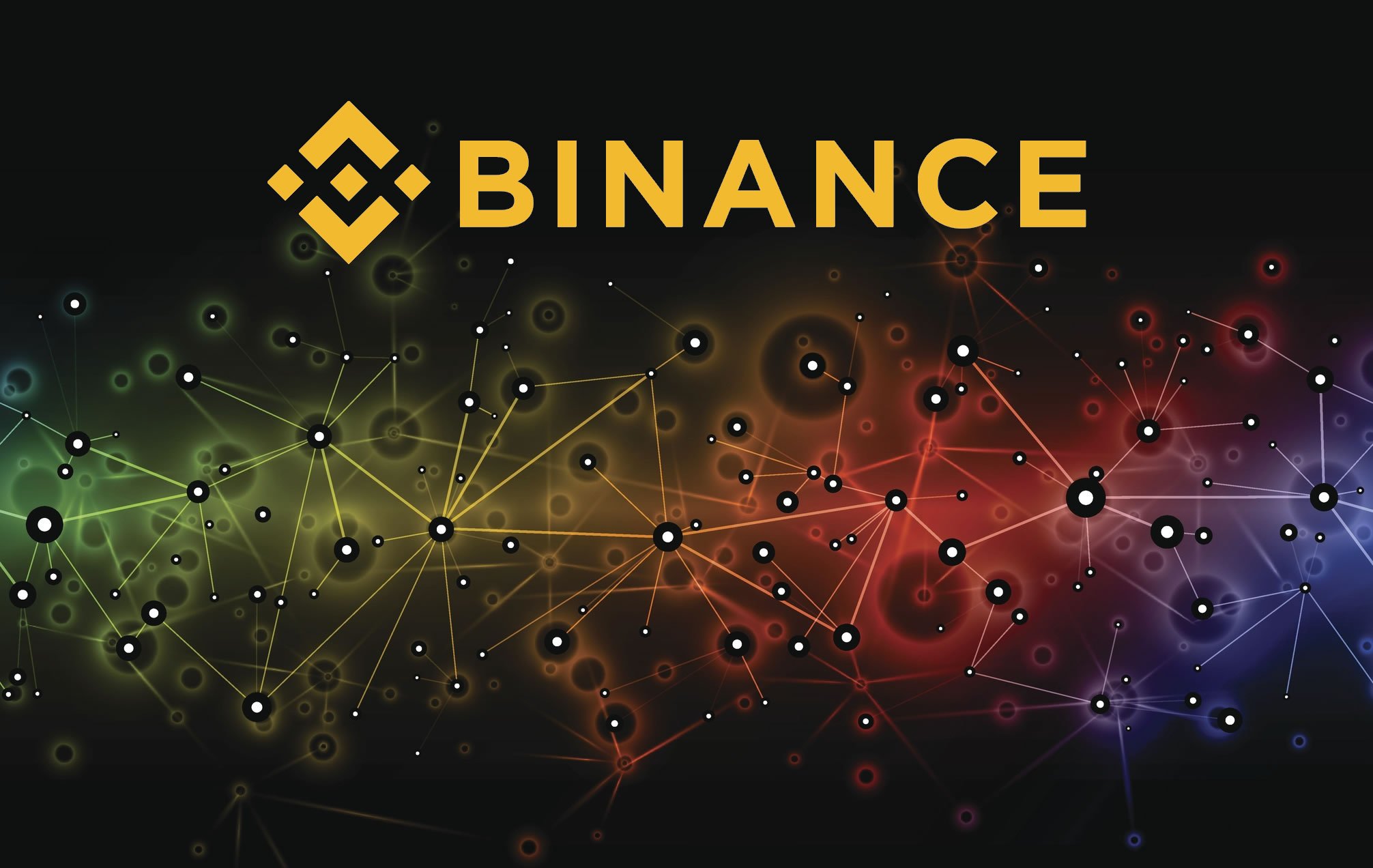 Breaking … One of the largest crypto exchanges in the world just announced that it will be offline for the next 12 hours. Citing a server issue a company rep Tweeted about the incident and a message on the support page followed it up.

This was the title of the post on the Binance support pages which said;

Due to a significant increase in users and trading activity, Binance will need to extend the System upgrade and is expected to be completed by 2PM (UTC).

Our team is working hard to complete this upgrade as quickly as possible. We will make an announcement to all users if completed ahead of schedule.

Withdrawals and trading during this period will remain suspended. We apologize for any inconvenience caused and thank you for your patience.

Thank you for your support.

The notice follows a Tweet mentioning a server issue causing some data to be out of sync.

Replies started to express concerns about a hack but they were quickly reassured by the Binance team that it was routine maintenance.

According to Coinmarketcap Binance is the third largest exchange with 2 billion dollars in trade volume over the past 24 hours.

UPDATE, this was tweeted an hour or so ago: