Crypto is Taking Over Venezuela, Due to the Country’s Destroyed Fiat System 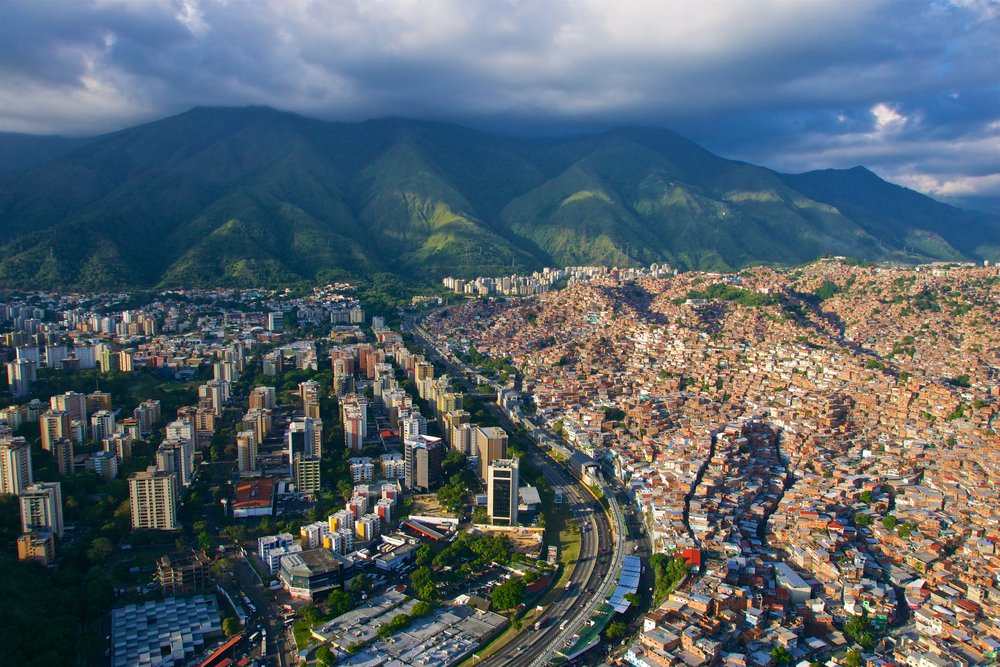 Venezuela is facing hyperinflation and international sanctions that have brought the economy and its people to their knees. In response, President Nicolás Maduro recently mandated that his Petro crypto will become the nation’s second official currency starting tomorrow, August 20.

In relation, some believe a “post-fiat” world is emerging in the country, with both the government and local citizens increasingly looking to cryptocurrencies when fiats depreciate and lose value.

Adoption of the Petro

As noted by NewsBTC earlier this week, Maduro has announced the plan to tie the national currency’s exchange rate to the state-launched, oil-backed crypto the Petro — of which an increased minimum wage will be anchored to as well.

According to Maduro, who spoke in a televised address Friday, August 17, the Petro will be valued at $60, or 3,600 sovereign bolivars — this after the planned redenomination that will take five zeroes off the national currency. The minimum wage will be set at half that, 1,800 sovereign bolivars, as per reports from Breaker.

“They’ve dollarized our prices. I am petrolizing salaries and petrolizing prices,” Maduro said. “We are going to convert the petro into the reference that pegs the entire economy’s movements.”

As noted, Venezuela’s economy is in shambles, with hyperinflation heading for 1,000,000% by end of 2018 according to the International Monetary Fund (IMF).

Over the past year the U.S. has imposed increasingly restrictive sanctions on Venezuela’s finances and debt issuance, perhaps in attempts to drive Maduro out of power. The U.S., under President Trump, has also banned citizens from transacting in the Petro in attempts to further squeeze Venezuela.

When the original announcements for the Petro were made, cracks began to appear quickly. Ethereum founder Vitalik Buterin stated that the government isn’t really promising oil, but rather bolivars based on the oil price. Others, like Venezuelan oilman Francisco Monaldi, noted the state is unable to exploit the oil field quoted as the source for the backing.

Generally, it seems as though long-suffering locals are unimpressed by it all, according to Christian García, a reporter from south Venezuela:

“They keep giving Petro commercials a lot of airtime, but people are generally too busy trying to survive to really care. People are way more interested in the animal lottery.”

María Flores, an office manager from Caracas, considers the Petro to be simply government propaganda:

“The government wants us to believe the Petro is the silver bullet for fixing the economy, but people are mostly ignoring it. I don’t understand it, I ignore all the propaganda.”

Maduro’s advisors have supported a ban cryptocurrencies altogether (the Petro aside), recognizing that the coins may pose a threat to the state’s power and monopoly on money. Fortunately for Venezuelans, no formal steps in this direction have been taken yet.

Despite all this, it seems as though cryptocurrencies certainly can work in the country. While the Petro may prove an unsuccessful venture, Venezuela has become a breeding ground of sorts for crypto activity — with some observers seeing the country as a perfect test-case for a “post-fiat” money world.

As more details emerge over the next few days, things might become clearer. What is possible is that Maduro’s attempt at his state cryptocurrency might not work as intended because of the economic climate, but that’s not to say other digital currencies won’t continue to play an increasingly important role in Venezuelan’s lives moving forward.