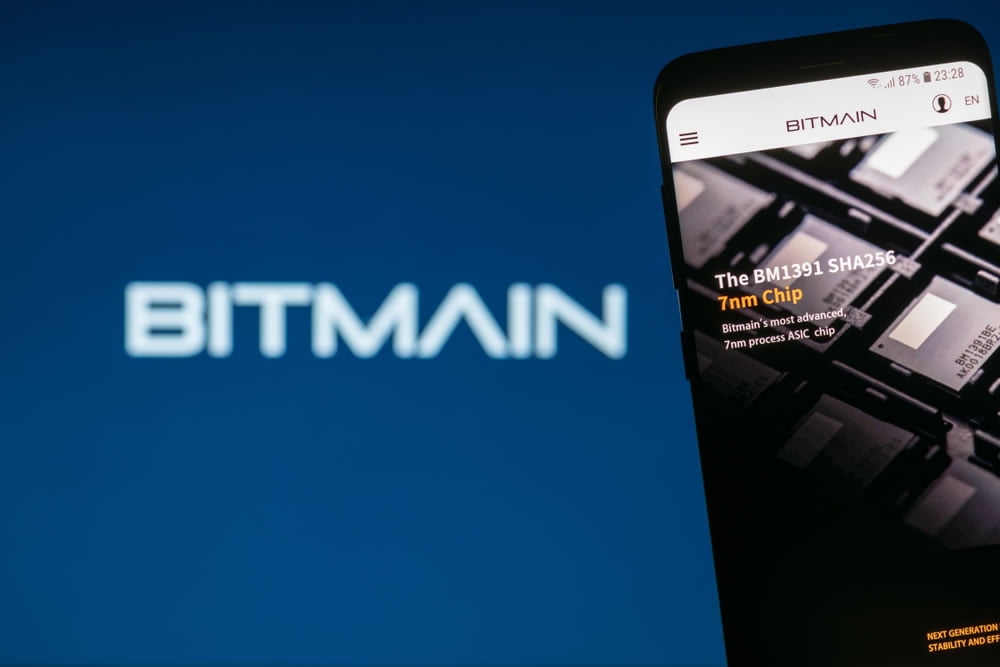 The bear market of 2018 has hit crypto mining companies particularly hard as mining on certain types of hardware is no longer profitable. Falling prices and hashrates have dropped difficulty somewhat but not enough to prevent the founders of the world’s largest mining company to step down as it readies to appoint a new boss.

Bitmain has been in the news recently for all the wrong reasons, laying off employees and downsizing is bad news for the crypto industry but inevitable in the circumstances. However, as company co-founders Wu Jihan and Zhan Ketuan step aside the firm is poised to hire a new CEO according to the SCMP.

Citing ‘sources familiar with the matter’ the report went on to state that the new boss will be Wang Haichao, who is currently product engineering director at Beijing based Bitmain. He has reportedly already taken over managerial duties in a transitional period that started last month. According to Chinese media Wang previously worked as a software programmer and product manager at a semiconductor design company.

Wu and Zhan will not completely disappear from the Bitmain picture as they remain as the company’s co-chairs. According to the IPO prospectus they hold 21% and 37% of the company respectively, and although roles will be diminished they will still be a part of Bitmain moving forward.

In a related report the mining giant has shelved plans to build a $500 million datacenter in Rockdale, Texas. The computer server facility was expected to generate 400 jobs but with recent layoffs elsewhere in the company it has been put on the back burner.

The new facility was planned to take over the Alcoa aluminum smelting plant. It was confirmed this week that the plans would not be proceeding but Bitmain may still setup a smaller operation as the area is still desirable due to its low electricity prices.

According to analysts Bitmain’s recent downsizing is not necessarily a ‘big deal’. Bitmain currently accounts for 75% of the world’s crypto mining hardware but reducing staff has been inevitable considering the bloat that went on for most crypto companies during the bull run of 2017 and expectant continuation in 2018.

As a result Bitmain’s long awaited IPO has also stalled but that does not mean it is game over for the Chinese mining behemoth. When crypto markets eventually start picking up again the mining machine will fire up with fury and the good times will roll once again.

Read our comparison of 50 different crypto casinos. Find out who has most generous bonuses, best UX, knowledgeable customer support and best provably fair games.
Tags: BitmainceodatacenterIPOminingtexas
Tweet123Share212ShareSend
Win up to $1,000,000 in One Spin at CryptoSlots