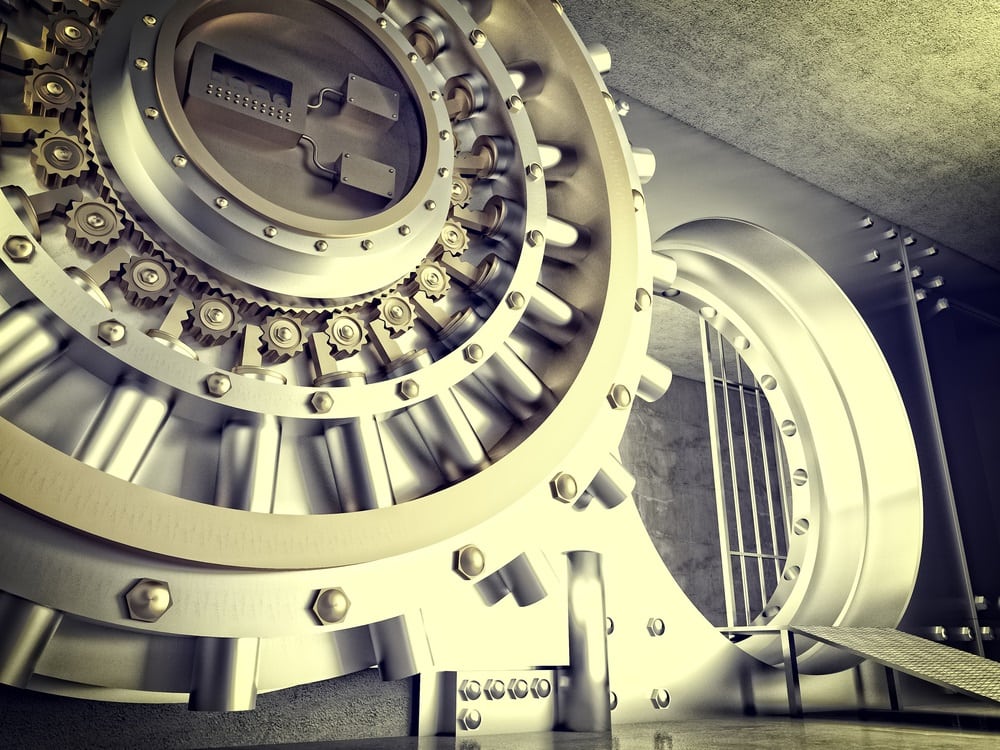 Taking a step towards mainstream financial markets, one of the most valuable cryptocurrency platforms, Circle Internet Financial Ltd., is looking to make moves into the highly regulated realm of U.S. banks and brokerages.

Circle Initiate Talks With US Regulators

More specifically, Circle plans to obtain a federal banking license to provide more services to customers. It is also attempting to help investors buy and sell tokens deemed to be securities, and is intending to pursue registration as a brokerage and trading venue with the U.S. Securities and Exchange Commission (SEC).

These are bold moves. As of yet no crypto-related organization has obtained said status with U.S. regulators. According to CEO Jeremy Allaire who spoke with Bloomberg, the move to work with federal authorities (as opposed to at the state-level) will help shrink the number of regulators Circle must appease. This is because federal laws trump the patchwork of varying state laws related to cryptocurrency operations.

So far, Circle have been working with a few different federal organizations. On top of the SEC, company officials say they’ve had discussions with the Office of the Comptroller of the Currency (OCC), as well as officials from the Financial Industry Regulatory Authority (FINRA), which oversees brokerages. Allaire reiterated that the firm will likely pursue SEC regulation before the banking license.

Circle’s moves come as crypto-related businesses are increasingly working with regulators to protect themselves from running afoul of the law. The bank charter Circle seeks to obtain would not only make the firm less dependent on traditional lenders, it could also permit the firm to plug into other components of the larger financial system.

“To hold reserves with the Federal Reserve, to natively access the central-banking system without intermediaries, to directly settle with other banks in other markets around the world through those networks — that can improve the efficiency of what we deliver, it can reduce the costs,” Allaire said.

Many cryptocurrency enthusiasts believe that solving the issue around the custody of funds will help bring more widespread investment to the asset class. Up until now, many crypto-focused firms have tried to bridge this divide with custody offerings of their own, while at the same time realizing that in order to get big investors on board, federal licenses are likely necessary.

“The regulators need to figure this out because eventually other banks that they regulate are going to want to hold crypto,” Allaire said. “They’re going to need to have rules for this. We can be a great guinea pig.”

As it’s still a nascent industry, Circle’s attempts to work with federal regulators could mean big things for the cryptosphere as a whole. The firm’s moves — which Circle hopes will help usher in institutional investors — are also representative of the further legitimization of digital assets in relation to more mainstream, traditional financial markets.