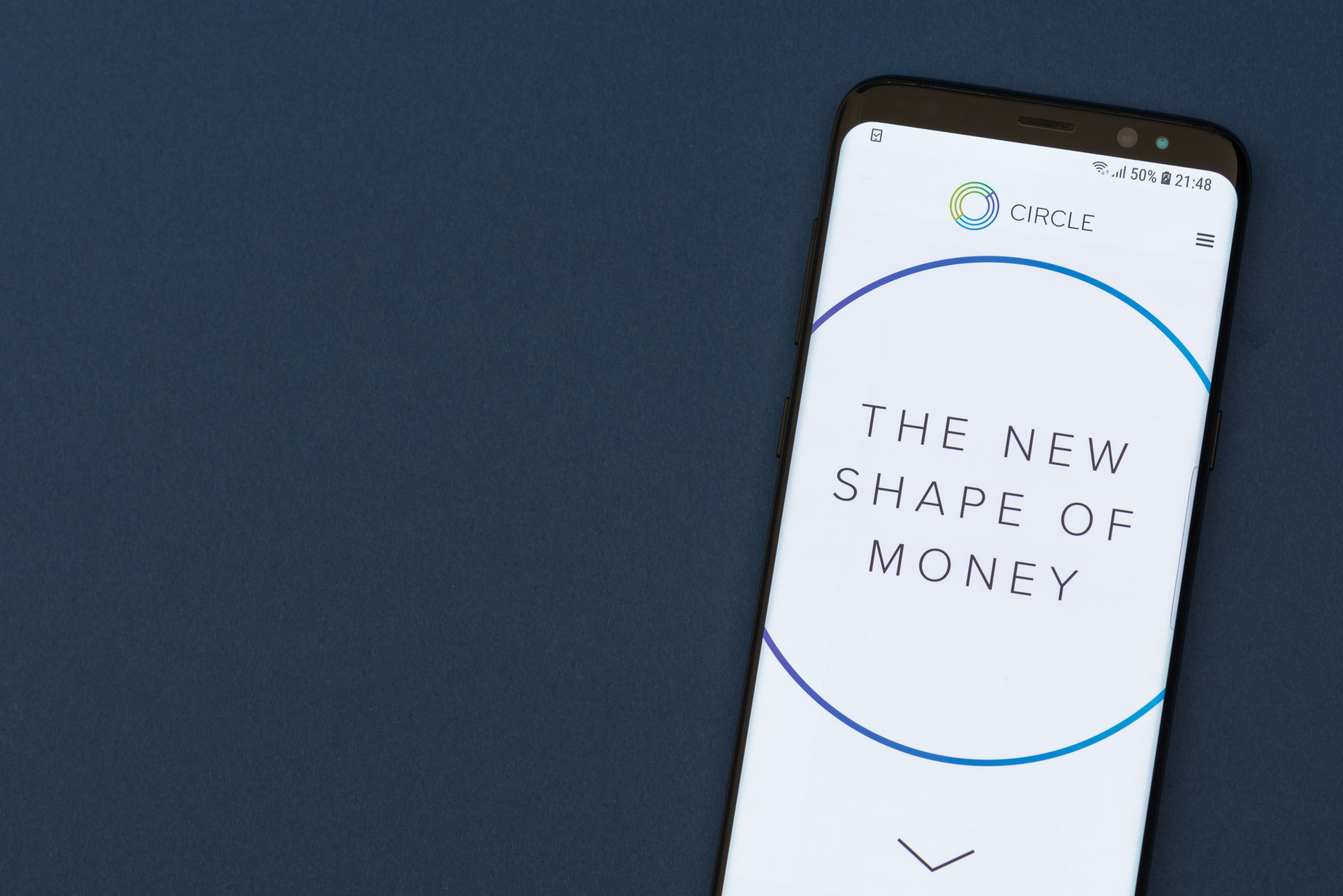 According to a recent tweet from Jeremy Allaire, the co-founder of crypto startup Circle, he has just made the decision to eliminate (fire) a number of employees. Allaire says that “approximately 30” positions were purged, 10% of the company.

This news comes on the heels of a massive rally in the Bitcoin price, giving an intriguing bit of insight into Circle’s financial standing. This is first major industry layoff in a number of weeks, as firms have slowed down their resizing efforts following Bitcoin’s jaw-dropping move from $4,200 to $8,000, and similar moves in altcoins.

Today we made organizational changes at Circle and eliminated approximately 30 positions, which is about 10% of our employees. We made these changes in response to new market conditions, most importantly, an increasingly restrictive regulatory climate in the United States.

In the aforementioned tweet, Allaire remarked that this move was a result of “new market conditions”, along with an increasingly stringent and heavy-handed regulatory environment in the United States. This is likely referring to the fact that just days ago, the Boston-headquartered, Goldman Sachs-backed company was effectively mandated by U.S. laws and legislature to stop geo-block trading of certain cryptocurrencies for local citizens. A tweet from Poloniex, a Circle-owned crypto asset exchange, explained:

Poloniex announced today that we are geofencing some assets in the United States. We are deeply frustrated that we needed to take these steps, which are the result of an increasingly limited environment in the US for crypto assets.

After this announcement, the firm revealed that it was soon going to delist Ardor, Bytecoin, Decred, GameCredits, Neo’s GAS, Lisk, NXT, Omni, and Augur’s REP.

Allaire does remind his followers that Circle “remains strong and healthy”, and that his firm will still do its utmost best to continue to promote innovation in the crypto-economy and growth of this technological advancement.

This unfortunate news comes on the heels of a report from The Information that Circle was planning to raise $250 million in a combination of equity and debt from outside investors. It isn’t clear if the company has succeeded in such efforts, but it has been the beneficiary of funding of $246 million from Goldman Sachs, Baidu, IDG Capital, and more for the past few years.

Read our comparison of 50 different crypto casinos. Find out who has most generous bonuses, best UX, knowledgeable customer support and best provably fair games.
Tags: circlecryptomarket
Tweet123Share196ShareSend
Win up to $1,000,000 in One Spin at CryptoSlots