US Judge Rules Cryptocurrencies are Commodities 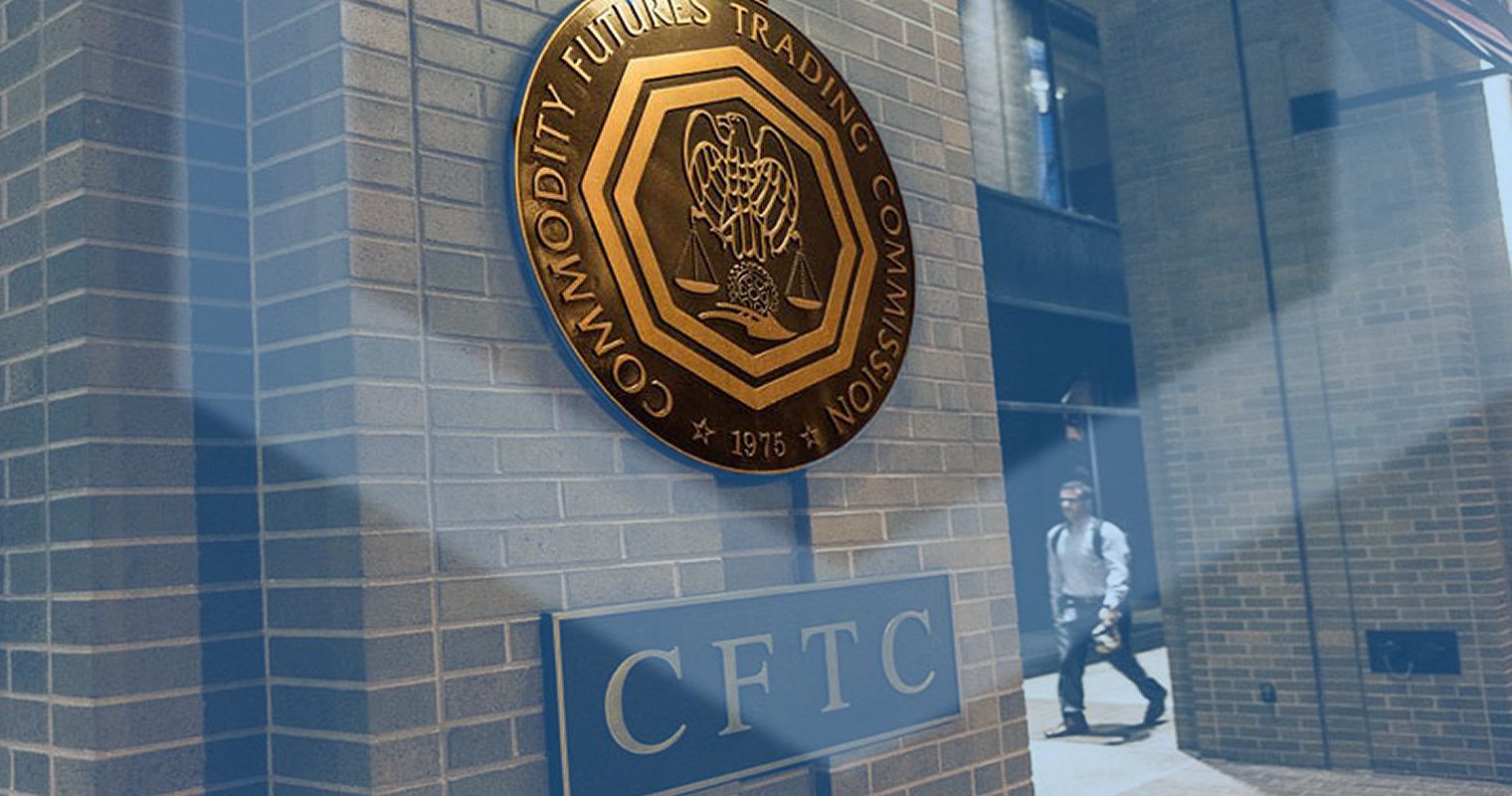 U.S. District Judge Jack Weinstein in Brooklyn ruled that the Commodity Futures Trading Commission (CFTC) has standing to regulate cryptocurrencies as commodities. The financial watchdog first determined that virtual currencies are commodities in 2015.

The ruling gives the CFTC the needed authority to bring a fraud lawsuit against Patrick McDonnell, a New York resident charged with cryptocurrency fraud scheme along with his company Coin Drop Markets (CDM).
The CFTC complaint was filed in January, but the defendant tried to use the unregulated nature of cryptocurrencies to have the case dismissed. The federal judge’s ruling will allow the case to go forward.

Moreover, Weinstein entered a preliminary injunction barring McDonnell and Coin Drop Markets from engaging in commodity transactions. The CFTC had found “a reasonable likelihood that without an injunction the defendants will continue to violate the CEA [Commodity Exchange Act].” The ruling stated that;

“The court finds the plaintiff has made a preliminary prima facie showing that the defendants committed fraud by misappropriation of investors’ funds and misrepresentation through false trading advice and promised future profits.”

The judge argued that the CFTC had broad leeway to interpret the federal law regulating commodities, which is enough to legally define cryptocurrencies as commodities.
The CFTC alleges that McDonnell and CDM engaged in a deceptive and fraudulent virtual currency scheme to induce customers to send money and virtual currencies to CDM, purportedly in exchange for real-time virtual currency trading advice and for virtual currency purchasing and trading on behalf of the customers under McDonnell’s direction.
In its continuing civil litigation, the CFTC seeks restitution to defrauded customers, civil monetary penalties, trading bans, and a permanent injunction against future violations of federal commodities laws.
James McDonald, the CFTC’s Director of Enforcement, said:

“This action is among the latest examples of the CFTC’s continuing commitment to act aggressively and assertively to root out fraud and bad actors involved in virtual currencies. As alleged, the Defendants here preyed on customers interested in Bitcoin and Litecoin, promising them the opportunity to get the inside scoop on the next new thing and to benefit from the trading acumen of a supposed expert. In reality, as alleged, customers only bought into the Defendants’ fraudulent scheme. We will continue to work hard to identify and remove bad actors from these markets.”

There is still lack of consensus regarding the nature of cryptocurrencies and whether they are currencies or commodities, but there is an inclination towards the latter. Late last year, the Central Bank of South Korea announced that they would not consider Bitcoin a currency but rather as a commodity.