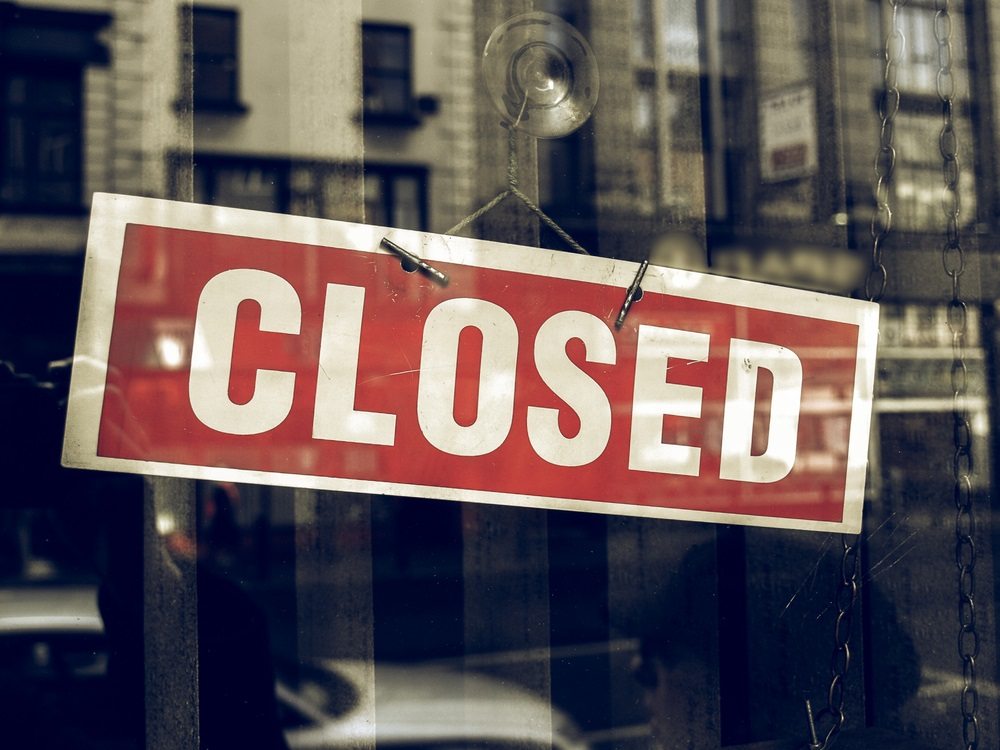 On May 2, BitGrail, a cryptocurrency exchange based in Italy, announced to its customers that the exchange was resuming services after a several-week hiatus. Unfortunately, just three hours later, BitGrail tweeted:

“We have temporarily disabled the BitGrail exchange pending further notice.”

Around the same time, the exchange posted a more thorough explanation of the circumstances surrounding the closure on its website:

“This morning, following the re-opening, we were notified of a deed by the court of Florence requesting the immediate closure of BitGrail and this situation will persist until a decision is made by the courts, about the precautionary suspension request made by the Bonelli law office on behalf of a client.”

BitGrail said that the aforementioned court decision is slated to be made two weeks from now, on May 16. “Even though we don’t agree with this decision, we are obliged to respect the law and to suspend any BitGrail business immediately,” the exchange wrote.

According to reports, BitGrail was apparently robbed of approximately $187 million worth of Nano tokens in February. The exchange was one of the main portals for trading the Nano token, previously known as RaiBlocks.

The claim of a hack, made by founder Francesco Firano, was met with skepticism. In January the exchange put a halt to all withdrawals and deposits of Nano, Lisk, and Crytpoforecast tokens. Shortly thereafter the exchange announced new identity verification and anti-money laundering protocols, as well as the possibility of blocking non-European users.

As noted, BitGrail fell victim to an apparent hack earlier this year on February 8, resulting in the loss of 14 million Nano coins worth $187 million at the time. Now, investors who lost their funds have filed a petition asking an Italian court to declare the cryptocurrency exchange bankrupt.

Last week, Italian law firm BonelliErede filed a bankruptcy petition on behalf of BitGrail creditor Espen Enger, who allegedly was in contact with several hundred victims. According to a Medium post, the BitGrail victims were concerned that their assets would be depleted further, which was why they ‘prefer an immediate accounting of BitGrail’s assets in bankruptcy.’

The post reads: “We ask that those who disagree with the decision to file for bankruptcy to respect their fellow victims and to refrain from acting in ways that could undermine the claims of their fellow victims. Most importantly, it is important to respect the judicial process. The victims of the BitGrail exchange will be most effective in pursuing their interests when they are unified.”

In March, BitGrail vowed to refund the victims. The cryptocurrency exchange proposed issuing a newly-minted BitGrail Shares (BGS) token, which it said would cover 80% of the losses. The remaining 20% would be covered in Nano tokens (XRB), according to BitGrail. As part of this arrangement, however, victims would be required to sign an agreement forgoing any future legal action against the exchange.

In April, U.S. law firm Silver Miller filed a lawsuit (now the second against BitGrail) on behalf of Alex Brola, who invested $50,000 into Nano in 2017. In its lawsuit, Silver Miller sought to have the altcoin conduct a hard fork that would ‘reset’ its amount to where it was before the theft took place. In response to the lawsuit, the Nano Foundation announced it would sponsor a legal fund to provide all BitGrail victims with proper legal representation.