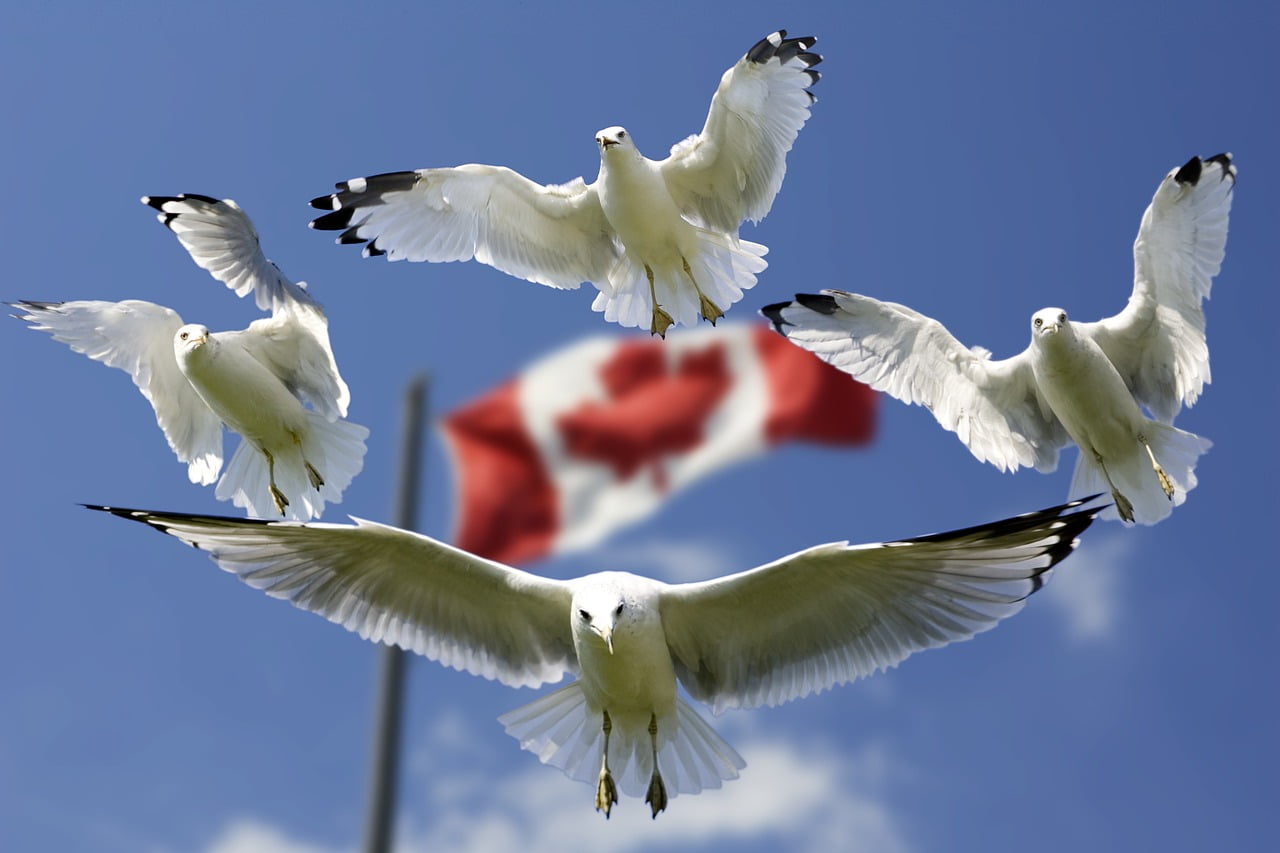 CBblocks, a Miami-based firm that specializes in cryptocurrency wallet management, has enjoyed great success in 30 days. So much so that the company is planning to move to Canada in order to escape the U.S. regulatory burden.

CBlocks was created by Auston Bunsen, Mario Aguayo, and PK Banks, in a matter of days. Launched in mid-January, the venture quickly found high demand, worth $32,000 in a single month. The product: a mystery box of cryptocurrencies delivered in a physical USB wallet.

Auston Bunsen, Chief Executive Officer of the startup, told StarterStory that the team drew inspiration from Crypto Roulette, a website that shows users how much they could have profited from investing $1,000 in the cryptocurrency market with any set of six random digital currencies at any point in time in the year of 2017.

“I had recently seen this website cryptoroulette.info and told him he could literally buy anything and he would probably learn something and make money.”

While the first day of business was supported by friends and family buying, the second day was worth $3,000 in sales after being featured in TheNextWeb. CBlocks has been featured in Forbes, The Outline, and LifeHacker since then and sales skyrocketed. By mid-March, the startup was two weeks backlogged on orders.

CBlocks randomly generates five different cryptocurrencies for users and loads them into a secure USB wallet with AES 256 bit encryption, the same used by banks to protect their networks. Buyers can choose from four 4 subscriptions tiers that range from $75 to $500, with each tier costing $25 more. Then USB drive is then shipped inside a collector’s case and delivered to the buyer’s address.

The startup claims they have developed an algorithm to randomize the five cryptocurrencies chosen among the top 100 digital assets by market capitalization. The product is mostly marketed to people who want to enter the cryptocurrency market, but don’t know how.

By randomly choosing the cryptocurrencies and delivering them via USB drive, CBlocks takes care of what many newbies would consider complex decision-making, such as understanding the value of each digital currency. Customers can also skip registering with an exchange operator.

The high demand had CBlocks’ founders scrambling to learn whether the startup is a money services company or not. The costly situation of eventually being considered as such by U.S. regulators has led the founders to choose Canada for the company’s headquarters.

Tags: canadacblockscold walletcryptocurrenciesregulationusbwallet management
Tweet123Share196ShareSend
BitStarz Player Lands $2,459,124 Record Win! Could you be next big winner? Win up to $1,000,000 in One Spin at CryptoSlots