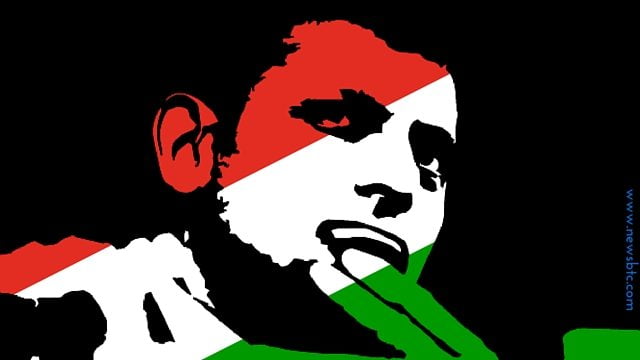 Cryptocurrency under our lens: RBI

The Governor of Reserve Bank of India (RBI), Raghuram Rajan, has said that an “active market intelligence” mechanism on cryptocurrency is needed at present to ensure that any illegal transaction happening in the country becomes easily traceable for the law enforcement agencies.

Rajan further disclosed that while RBI, at this stage, is not intervening in the digital currency market, yet it is watching it closely.  Describing the digital currency market as “very very small” the governor of RBI also said that “our philosophy is that if it is small then let it develop, let us see how it works and then take a view. That was our attitude towards cryptocurrencies.”

He also said that the RBI had also voiced concerns over the pitfalls of the cryptocurrency in the past as well.

Further explaining the RBI’s stance with regards to various types of cryptocurrency, he opined that “new models will come. We have to examine and I would say we shouldn’t intervene strongly until we understand it better. But we have to watch it, which means we have to be much more active in gathering market intelligence and in the situation where it is clear that it is illegal, to bring it to the notice of law enforcement authorities.”

It should be noted that in India, Bitcoin remains the most known of all the cryptocurrencies, but the market of digital currency still is in the nascent stages. The cautious approach of the RBI is in tune with the approach of several countries and financial institutions which have repeatedly warned against the misuse of the cryptocurrency.

Earlier too we had reported about the Central Bank of Nigeria’s warning, calling for stricter regulation of the virtual currencies as it feared that in its present regulation-free state it may aid money laundering crimes. Even countries like Japan, Germany, and the USA have been studying this market to ensure that the financial crimes via virtual currencies remain in check.

Get 110 USDT Futures Bonus for FREE!
Tags: Bitcoin India LegalBitcoin NewscryptocurrencyNewsRaghuram RajanrbiRBI BitcoinReserve Bank of India
Tweet123Share196ShareSend
BitStarz Player Lands $2,459,124 Record Win! Could you be next big winner? Win up to $1,000,000 in One Spin at CryptoSlots