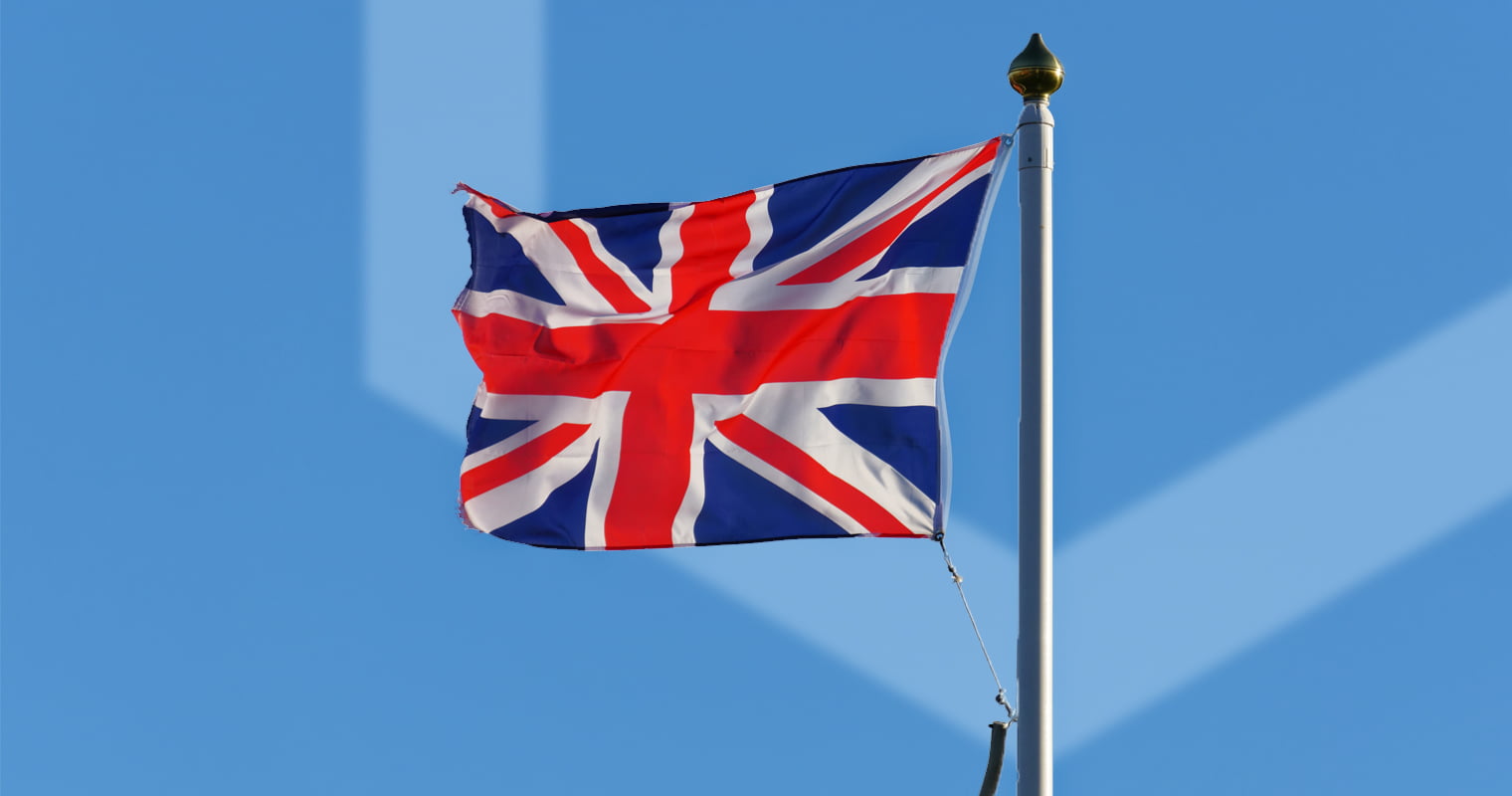 Seven of the largest crypto companies are forming a UK cryptocurrency trade body named CryptoUK, bringing the first self-regulation to the booming industry. This news comes just days after Brian Quintenz, a commissioner with the U.S. Commodity Futures Trading Commission, advised the crypto industry to form such a group to help regulate itself.

CryptoUK, with members including exchange and trading platforms such as Coinbase, eToro and CryptoCompare, said it had produced the first code of conduct for the industry to abide by. The companies said they hoped the regulations would form the first part of broader UK rules around volatile cryptocurrency trading. CryptoUK chair Iqbal Gandham said there was a risk of “rogue operators,” but the new body had been established “to promote best practice and to work with government and regulators.”

Members are expected to sign up to a code of conduct, which CryptoUK said will ensure greater due diligence against illegal activities and ensure customer funds can pay out in the event of insolvency, as well as safeguards against hacking of customer accounts. Mr. Gandham added: “We hope it [the code of conduct] can form the blueprint for what a future regulatory framework will look like.”

The group said the new body did not include Initial Coin Offerings, or ICOs, which see investors buying digital tokens in startups, often with no guarantees for their investment. It is also seeking buy-in from the government and official regulators such as the Financial Conduct Authority.

CryptoUK includes Coinbase, one of the largest cryptocurrency exchanges with more than 1 million account holders worldwide. Coinbase UK chief executive Zeeshan Feroz said: “The fundamentals are engaging as a single industry with the government. Regulation is imminent and that’s a good thing.” The trade body will also include cryptocurrency companies BlockEx, CEX.IO, CoinShares, and CommerceBlock.

Both the UK government and EU regulators have threatened to crack down on cryptocurrencies, with the EU issuing stark warnings that investors are at risk of a Bitcoin bubble.

This past Monday, the European Supervising Authorities — which includes top banking, securities, insurance, and pensions watchdogs — issued a warning to cryptocurrency investors that they could lose all their money if Bitcoin enters a pricing bubble: “[Cryptocurrencies] are highly risky, generally not backed by any tangible assets and unregulated under EU law, and do not, therefore, offer any legal protection to consumers,” the agency said in a statement.

Tags: coinbaseCryptocomparecryptocurrencyCryptoUKctfcetoroEuropean Supervising AuthoritiesZeeshan Feroz
Tweet123Share196ShareSend
Win up to $1,000,000 in One Spin at CryptoSlots