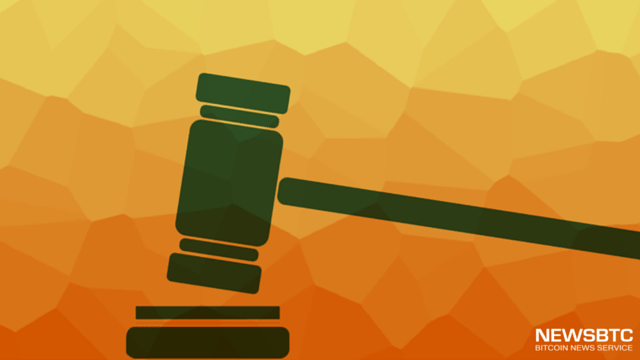 Cryptsy Sued for Holding Nearly US$5 Million of User Funds

Over the past few months, Cryptsy has denied account holders access to their cryptocurrency wallets, preventing large withdrawals of digital currencies. Bitcoin traders using the Cryptsy platform specifically struggled to move their funds into a different platform due to their restricted access.

Users claimed that the administrators of the platform randomly locked user funds, accounts, and changed the passwords in purpose to gain control of cryptocurrency wallets with large amounts of bitcoin and other alternative digital currencies.

According to the legal complaint filed by Silver Law Group, The total value of the digital funds being held captive by Cryptsy is speculated to exceed over US$5 million.

“This Court has jurisdiction over the subject matter of this action pursuant to 28 U.S.C. § 1332, as amended by the Class Action Fairness Act of 2005, because the matter in controversy exceeds Five Million Dollars ($5,000,000.00), exclusive of interest and costs, and is a class action in which some members of the Class are citizens of different states than the Defendants,” read the complaint.

To this date, the Cryptsy team and its supposed “principal” Paul (“Big Vern”) Vernon still state technical difficulties and server failure for the reason of the platform’s inability to process withdrawals. The firm first publicly announced in November, 2015, that withdrawals “may be” affected due to server migrations and database issues. The following month, Big Vern posted an almost identical message on Twitter, saying that wallets are safe and would go back online soon.

“Starting in or about November 2015, certain CRYPTSY users started having difficulties and inabilities withdrawing any and all forms of currency from their accounts. On November 22, 2015, VERNON posted on his Twitter account that a server failure at CRYPTSY resulted in all exchange wallets being “paused.” VERNON reassured his followers that the wallets were safe and would go back online soon. On December 9, 2015, VERNON posted another tweet thanking CRYPTSY users for their patience and promised more frequent updates,” read another section of the document.

During this period of pure confusion and chaos, the company has not released a single official statement regarding the situation and issues with withdrawals. Instead, they took a different approach to criticize other media outlets publishing anything negative about the exchange, demanding for “evidences” and “facts.”

“We did and on occasion still do have technical problems that occur but generally we try to fix them as quickly as we can as they come up,” the Cryptsy team told NewsBTC in an email last December.

It is still difficult to speculate the future of the cryptocurrency exchange and more importantly, the chance of recovering millions of dollars worth of cryptocurrency still being held by the exchange.