Curbing Illegal Activities is Not a Crypto Clampdown in India 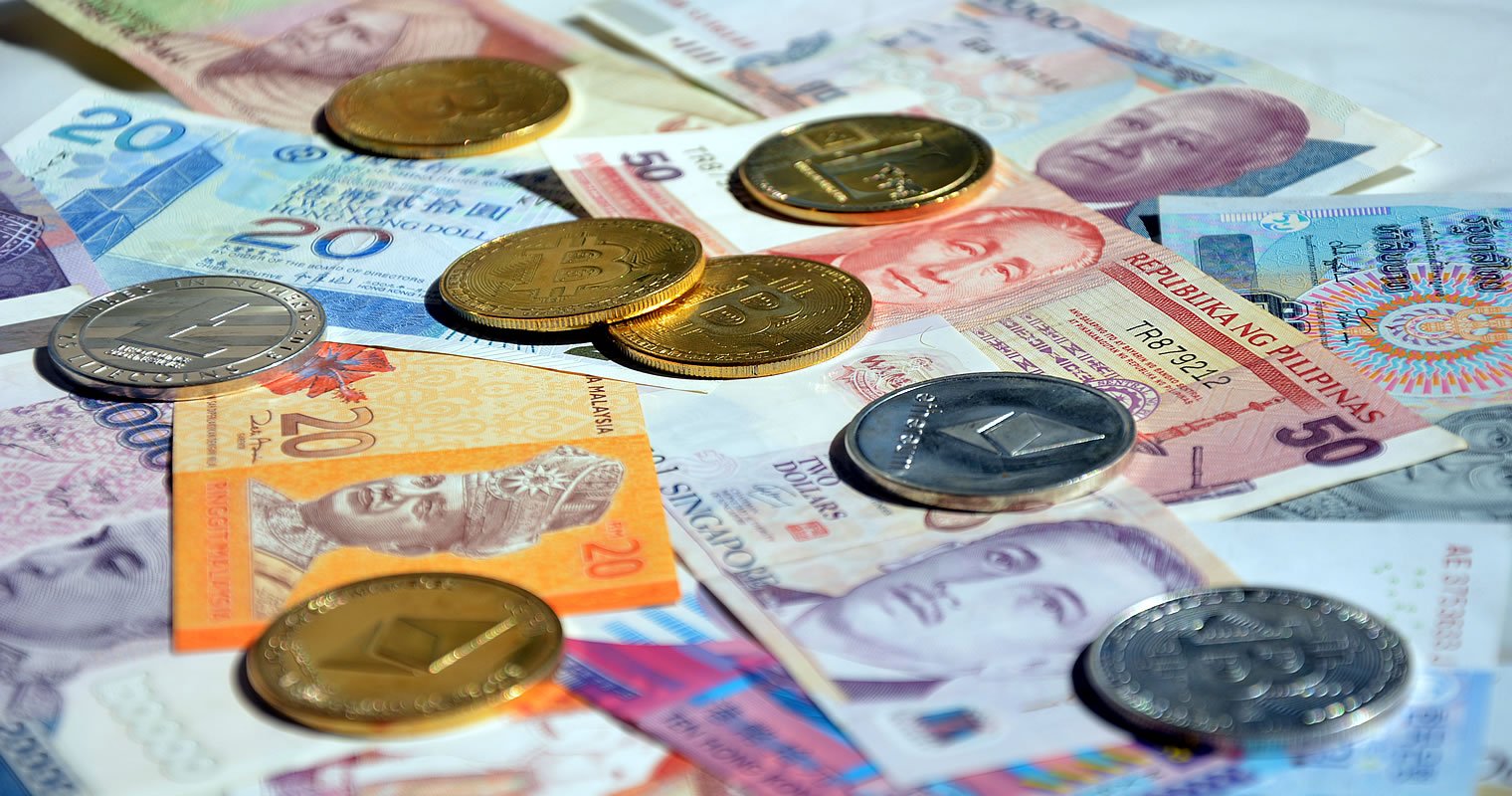 It seems that governments are falling over themselves to crack down on Bitcoin and cryptocurrencies. Each day politicians from different nations berate the blockchain based digital assets and issue dire warnings over their perceived dangers. Mainstream media picks this up and a FUD party ensues, usually fueling a self-perpetuating selloff.

The Indian government is the latest to adopt this mentality by stating that they do not consider cryptocurrencies as legal. According to local media Finance Minister Arun Jaitley raised concerns during his annual budget speech.

During the meeting he addressed the issue of the growing popularity of cryptocurrencies within the country and stated:

“The government does not consider cryptocurrencies legal tender or coin, and will take all measures to curb the use of these crypto-assets in financing illegitimate activities or any part of payment systems,”

In the same breath he went on to say that the government will explore the use of blockchain, especially in creating a distributed ledger system based on the technology.

The Ministry of Finance has previously warned about virtual currencies in December when it stated;

“Virtual Currencies (VCs) don’t have any intrinsic value and are not backed by any kind of assets. The price of Bitcoin and other VCs, therefore, is entirely a matter of mere speculation resulting in spurt and volatility in their prices. VCs are not backed by Government fiat. These are also not legal tender. Hence, VCs are not currencies,”

Despite the cautions and today’s statement on the need to prevent digital currencies being used for illegal activities no exchange closures or clampdowns have occurred in India.

The wave of fear has already hit social networks with panicked FUD spreading netizens harking on about a complete ban on crypto trading. This has not happened and is not happening, it is another classic case of the media misquoting and misunderstanding the situation.

Those that are legally trading crypto and declaring their taxes do not come under scrutiny and will be able to continue, for now. The government does not recognize crypto as legal tender so buying a coffee with Bitcoin will not be possible but trading still is. Curbing the use of cryptocurrencies for illegal activities is NOT the same as banning Bitcoin in India.