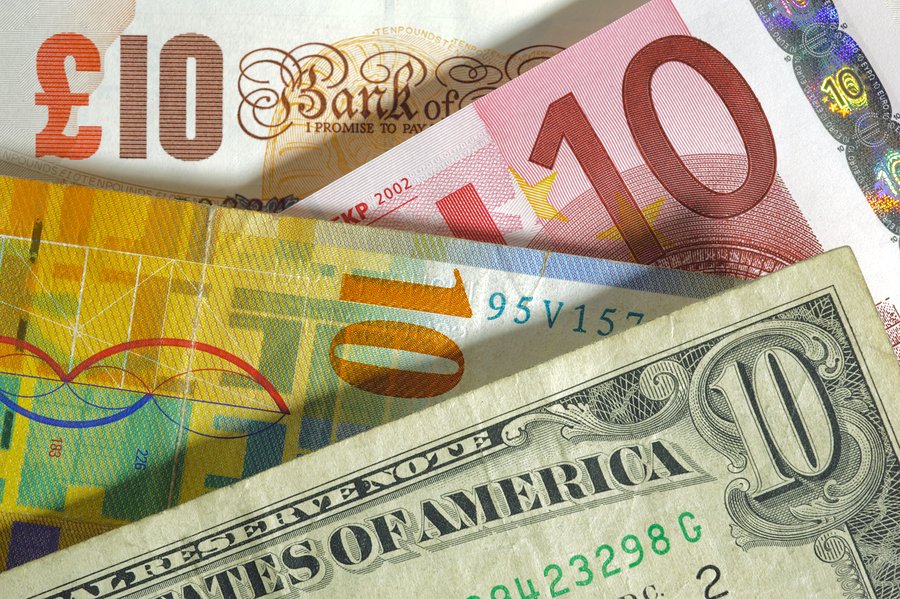 One area in which bitcoin is making waves is in the remittance industry. After all, the speed of transferring funds across the globe at lower costs makes the cryptocurrency an appealing vehicle to use.

There are several bitcoin remittance companies in existence, such as Palarin in the Philippines, BitPesa in Tanzania and Kenya, Bitspark in Hong Kong, and Bitstake in Nigeria. Startups focusing on bitcoin remittances in Argentina, which has long been embattled by a currency crisis, are also reportedly on the rise.

Nasdaq writer David Floyd enumerated some of the perceived the advantages associated with bitcoin remittances. First, there’s the shorter span of time it takes to verify the transaction and transfer the funds. After all, the verification takes place through blockchain, which is updated by a network of computers solving complex algorithms.

Just recently, the transaction time has been a huge issue for the network, as the influx of transactions originating mostly from Greece during the worst of the debt drama has led to a higher-than-usual volume. Add to that the fact that the block size limit has still been under debate and some developers say that increasing the maximum could allow the network to handle more transactions at a time.

Then there’s the lower fees associated with bitcoin transactions compared to credit or debit card payments. According to a report by the World Bank, the average cost of sending remittance is around 7.68%, although some money remittance companies are able to charge less than 5%.

Next there’s the risks of currency conversion, as the bid-offer spread for money transfer companies or banks also contribute to costs. However, note that bitcoin remittances are also converted from foreign currency to bitcoin then to the local currency, which suggests that the transaction is still influenced by forex risk to some degree.

Nonetheless, the author concludes that bitcoin remittances aren’t enough to sustain the network or a functioning cryptocurrency economy since this also heavily relies on whether or not establishments are willing to accept bitcoin as well.