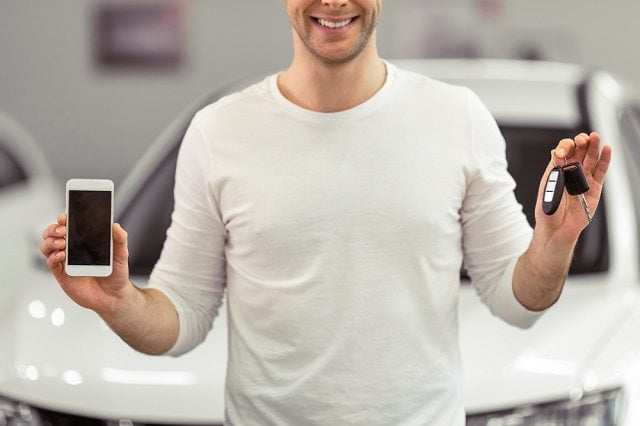 The recent debacle surrounding The DAO has shed an interesting spotlight on smart contract technology. Since individual developers wrote the entire concept of this project, it looks like smart contracts are not completely trustless. There is still a lot of work to be done before this technology is ready for mainstream adoption.

Not everyone is capable of – or interested in – writing smart contracts. A steep learning curve is associated with this concept, even though it is accessible to everyone who wants to take the plunge. A smart contract can be a powerful tool, but as The DAO has shown, it can cause a lot of harm as well

This is one of the drawbacks blockchain-based solutions have at this time: hardly anyone fully understands the technology. While there is nothing wrong with getting excited about innovative concepts, not realizing the consequences of implementing technology is dangerous. There is a valuable lesson to be learned from what happened to The DAO but is could be a costly one.

When it comes to writing secure smart contracts, there is still a lot to be done. Cobbling together a smart contract, so that it works is not the same as creating a trustless implementation of technology.  In most cases, these innovations sound exciting on paper, but it is only a matter of time until the reality takes effect.

Ethereum enthusiasts may disagree with that statement, albeit there is some truth in it. Solidity and EVM make smart contracts available to every developer out there, regardless of experience. This is a good way to boost innovation in the smart contract space, but may not yield the best results in the initial stages.

Looking Towards The Future

The DAO debacle puts an interesting spotlight on this technology overall. Many people pointed out the project’s concept was not properly tested and rushed. Unfortunately, it appeared the critics were right. But that does not mean smart contracts have no place in the future of our society either. Enthusiasts and developers need to take the time to review what happened, and learn from the mistakes that were made.

Tags: blockchainBlockchain TechnologyethereumImmaturityNewsOpinionsmart contractThe DAO
TweetShare
BitStarz Player Lands $2,459,124 Record Win! Could you be next big winner? Win up to $1,000,000 in One Spin at CryptoSlots