Decoding the Excitement Around Ethereum 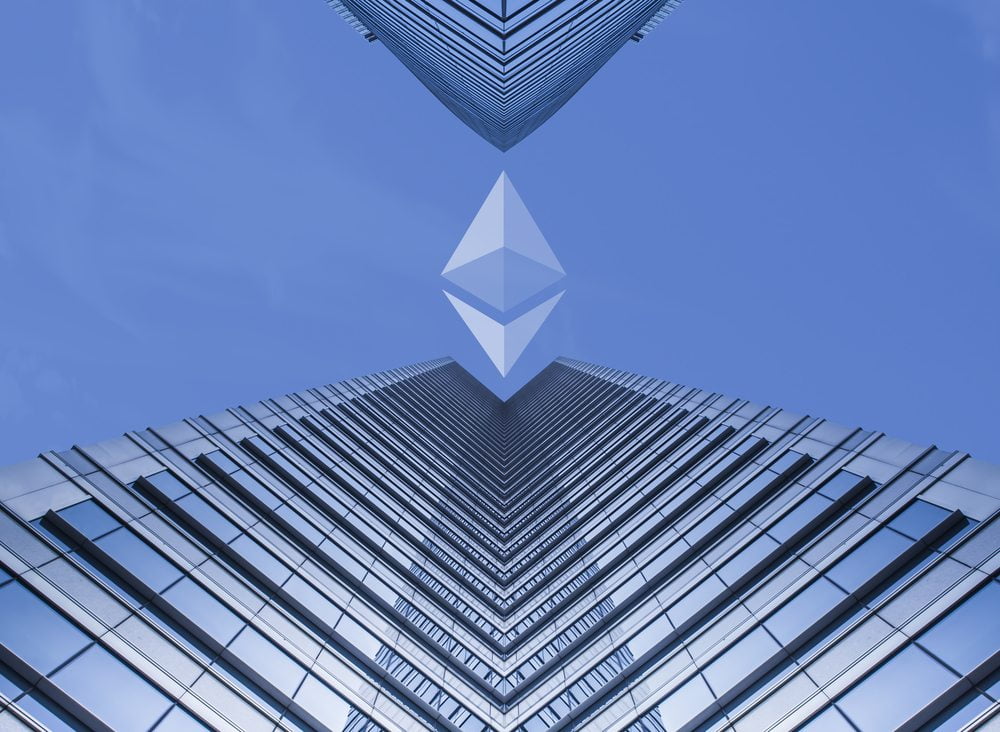 Ever since the inception of Bitcoin as the first and the foremost decentralised digital currency, the world has seen the emergence of many follow-up cryptocurrencies. Among them is Ethereum.

Ethereum has managed to gain quite a following for itself. The platform, which is second only to Bitcoin, is attracting many new investors thanks to its skyrocketing price. Its recent price appreciation has left many gawking and also strengthened the belief of the faction which believes that it will one day overtake Bitcoin, in a process known in the industry as The Flippening.

Ethereum is basically a decentralised platform with smart contract functionality. Invented by Vitalik Buterin in 2013, the platform simplifies the development of application using a restrictionless, and decentralised protocol. With Ethereum, a developer does not have to worry about downtime, censorship, fraud or third-party interference. Ethereum can be used to codify, decentralise, secure and trade just about anything: voting, domain names, financial exchanges, crowdfunding and much more.

The Ethereum blockchain is fueled by Ether. Ether is a type of crypto that is used to pay for computation time and for transaction fees on the Ethereum network.

The skyrocketing price of Ethereum is definitely attracting a lot of attention from new investors. The curiosity around Ethereum has certainly grown multifold in spite of the recent volatility. The volatility possibly renewed the scepticism for some of the new investors but veterans are sure to be excited by the current prospects.

The Ethereum price has rallied in the extreme recently and the reason could be the corporate support that the Ethereum blockchain has attained due to corporates’ interest in the technology for smart contract applications.

The recently founded group, Enterprise Ethereum Alliance (EEA), on Tuesday announced the addition of another 86 firms to the already existing pool of companies like JPMorgan, Microsoft and Intel. EEA connects large companies to technology vendors in order to work on projects using the blockchain.

Further, the investors turning to other crypto assets from Bitcoin in order to diversify their portfolios has also helped Ethereum price to scale up rapidly. The Ethereum ecosystem is also gaining from the direct fiat investments such as the U.S. dollar and Korean won, which have risen sharply.

Finally, following the correction phase that was initiated after the ETH price moved above $350 previously, the buyers are successfully driving the price back up. The Eth price is now slowly picking up again and is speculated to break above $400, provided the buyers remain in control.