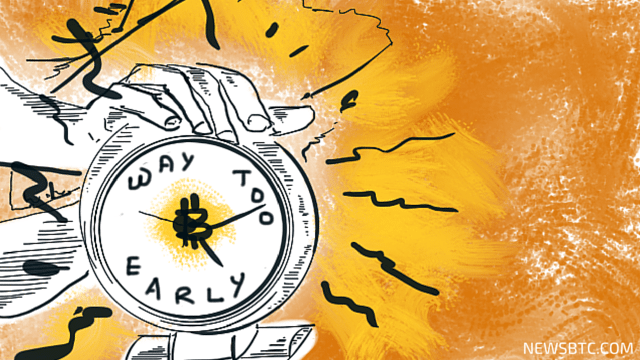 In a report titled “Bitcoin at the crossroads,” released by Deloitte Center for Regulatory Strategies, the issue of regulation of Bitcoin has been discussed at length.

The report gives a quick introduction of the virtual currency Bitcoin and its technology blockchain and then swiftly moves on to the question that the report addresses: “how will the Bitcoin be regulated?’

Bitcoin at the crossroads also underlines that this cryptocurrency has attracted scrutiny more quickly and also more broadly than most other emerging technologies in the history.

It also lists the problems that Bitcoin users have faced so far, like the theft of Bitcoin from digital wallets, usage of the currency to fund illegal activities, the failure of Mt.Gox and so on and so forth.

The report then moves ahead and provides three reasons because of which the policy makers and also the regulators must take it easy and give Bitcoin some time to develop. The reasons cited are:

Deloitte’s report further says that since Bitcoin was designed as a ‘truly open source’ digital currency and public ledger, beyond the control of any single government or company, therefore, at least on the surface, the Bitcoin and the blockchain have helped in the continued evolution of the internet commerce.

But, the report says, this is a fairly bold experiment (Bitcoin adoption and regulation) and since it changes something so fundamental and so central to the financial world, therefore we need to give it some time.

In the conclusion, the report says that the future is still unclear and is akin to chicken and egg situation.

But, then it also opines, that given the potential of the technology, a case can likely be made for industry groups, policy makers and regulators, to drive collaboration and a unified dialogue on this technology at the national level.

Tags: bitcoinBitcoin NewsblockchainBlockchain TechnologycryptocurrencyDeloitteDigital WalletsNewsregulatorreportvirtual currency
Tweet123Share196ShareSend
BitStarz Player Lands $2,459,124 Record Win! Could you be next big winner? Win up to $1,000,000 in One Spin at CryptoSlots