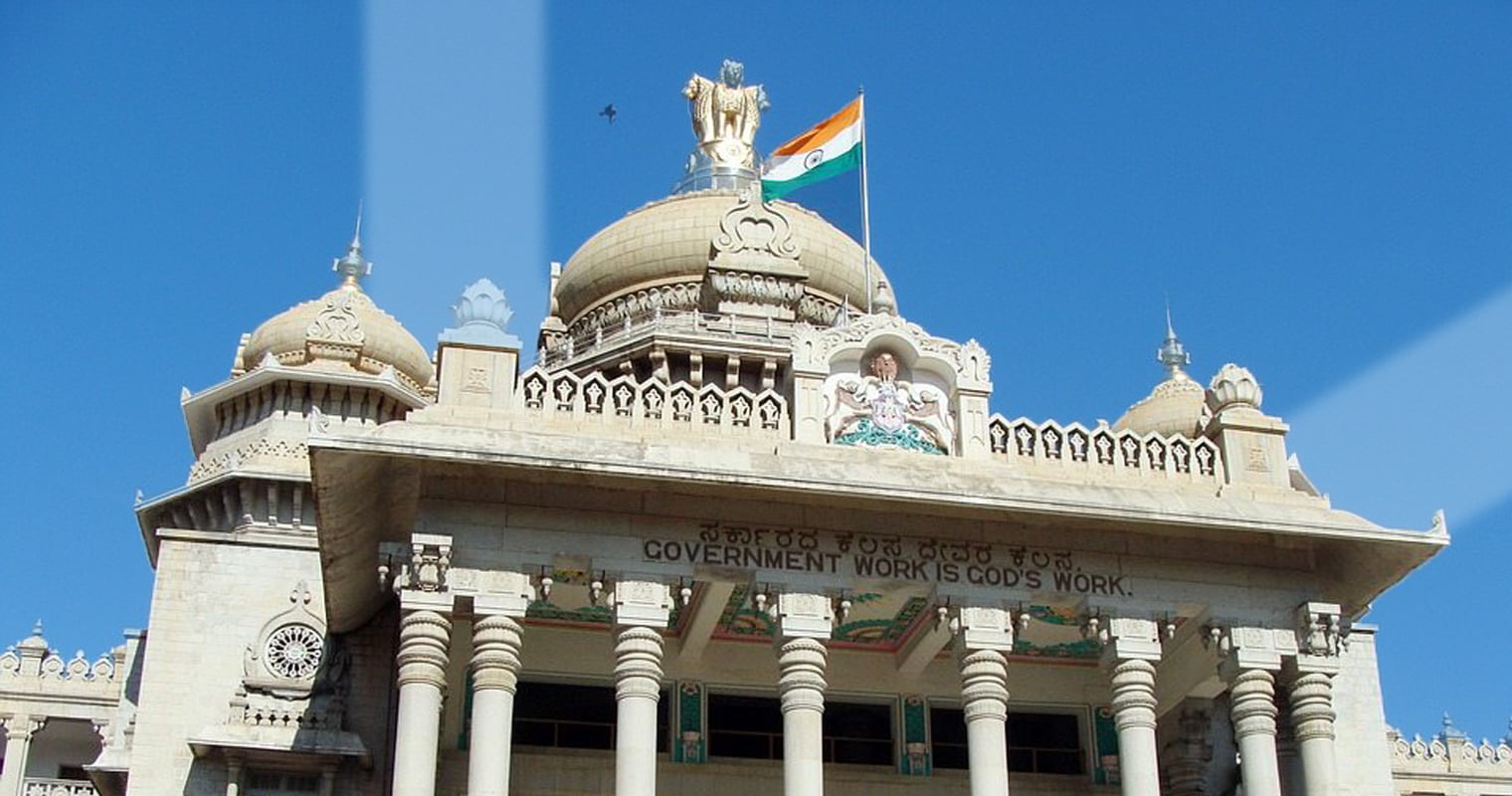 As of late, the Indian government has expressed keen interest in developing countrywide blockchain initiatives, but top officials are not too fond of cryptocurrencies themselves. Moving ahead, the country has been weighing its options, but some, like Shaktikanta Das, who heads a financial commission tasked with looking at cryptocurrencies and other financial matters, are asserting that regulation is too difficult to implement and properly enforce.

In early February, finance minister Arun Jaitley stated in his budget speech that the Indian government “does not recognize cryptocurrencies as legal tender or coin and will take all measures to eliminate the use of these crypto-assets in financing illegitimate activities or as part of the payments system.”

So far, only two committees in the finance ministry have actually tried to understand and recommend regulations for cryptocurrencies. The first committee, set up in April 2017 under Shaktikanta Das, who at the time was secretary of economic affairs, was dead-set against allowing cryptocurrencies in India from the start. The second panel, headed by Subhash Garg, the current secretary of economic affairs, is still weighing its options.

This seeming aversion to cryptocurrencies began several years back in 2013, when India’s central bank, the Reserve Bank of India (RBI), cautioned users against potential security threats. But these warnings, paired with the warnings from the finance ministry, have so far failed to deter many Indian investors.

Das is currently a member of the 15th finance commission that has been tasked with reviewing the government’s financial situation. He still maintains the belief that enforcing regulations would be a tough task:

“Let us accept that it would not be possible to regulate it effectively. Because they will do transactions from their houses. You cannot enter every home to check what transactions are going on. So, I think this is a serious challenge, and this should not be allowed at all.”

Das’ opinion matters because he has held several key positions in the finance ministry, heading the departments of revenue and economic affairs. He has also been a board member of the Securities and Exchange Board of India and the RBI, both of which are involved in drafting cryptocurrency regulations.

Some Asian countries, in particular, China, share India’s apprehensions. Japan, in contrast, passed a law in March 2017 allowing digital currency payments and declaring them assets, and since then have been making attempts at regulation. South Korean officials have also promised not to clamp-down on crypto.

Because of these attitudes, according to Anirudh Rastogi, managing partner at New Delhi-based law firm TRA, it may not be practical for India to write off cryptocurrencies completely:

“That would work very well if the global financial community was moving that way, but since it is not, and, if you want to be an outlier in that regard, it is going to have an adverse impact on your [India’s] financial system,” Rastogi said. “If two or three of the largest economies are giving it legitimacy, one needs to take a hard look at it before you take a drastic step.”

Moreover, measures to curb cryptocurrencies could instead encourage illegitimate transactions:

“You will just drive these transactions from otherwise compliant exchanges, which keep records, and basically drive them underground, making it very difficult to keep track of transactions,” Rastogi said. “It would be very difficult to enforce a ban, and that is one of the reasons why various jurisdictions have kept away…but have rather regulated cryptocurrencies,” he added.

Tags: Anirudh Rastogiblockchaincryptocurrencyfinance commissionindiaregulationsecretary of economic affairsShaktikanta Das
TweetShare
BitStarz Player Lands $2,459,124 Record Win! Could you be next big winner? Win up to $1,000,000 in One Spin at CryptoSlots