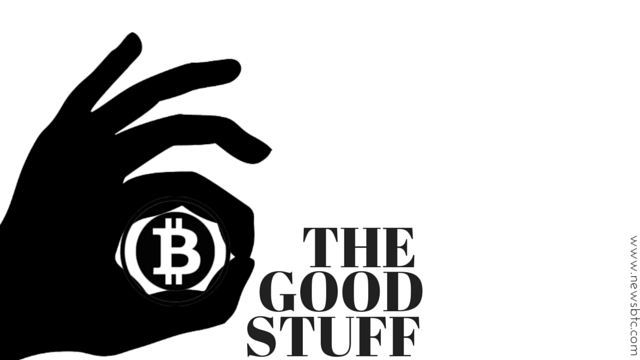 Deutsche Bank is one of the latest banks to back blockchain technology. The Frankfurt, Germany based bank has responded positively to the European Securities and Market Authority’s (ESMA) call for evidence on investments using virtual currency and blockchain technology. ESMA had called upon all the stakeholders to express their views, experiences and any information on utilization of digital currency and the technology behind it for trading and recording ownership of securities.

Deutsche Bank’s response to the Call for Evidence issued by ESMA was published with other responses on 30th of last month. Deutsche Bank’s response, signed by the global head of regulatory policy — Daniel Trinder states the important benefits of using bitcoin or related systems in today’ banking environment. Some of the benefits mentioned in the report includes stability and reliability of the system, faster transaction processing and low customer costs. Apart from that, by using blockchain technology in their regular operations banks can have a more efficient, inexpensive and secure platform for meeting regulatory and maintenance requirement.

Further down the report, Deutsche Bank plays the devil’s advocate by mentioning the potential risks involved. Daniel mentions that blockchain technology may come with few potential risks and it is better to understand those risks and fix them well in advance.

The German bank’s response to ESMA also contains information about its new innovation labs which was launched recently as part of Deutsche Bank’s Strategy 2020 initiative. The innovation lab will be used to developing and testing various blockchain based applications targeted towards improving the bank’s products, processes and services.

With Deutsche Bank announcing the launch of its new innovation lab which is focused on blockchain technology, it has now become one among several other banks like RBS, BNP Paribas, Societe Generale etc. who are involved in research and development of blockchain applications suitable for their operating needs.

BitStarz Player Lands $2,459,124 Record Win! Could you be next big winner?
Get 110 USDT Futures Bonus for FREE!
Read our comparison of 50 different crypto casinos. Find out who has most generous bonuses, best UX, knowledgeable customer support and best provably fair games.
Tags: bitcoinBitcoin NewsblockchainBlockchain TechnologyBNP ParibasDeutsche bankESMANewsRBSSociete Generalevirtual currencies
Tweet123Share196ShareSend
Win up to $1,000,000 in One Spin at CryptoSlots