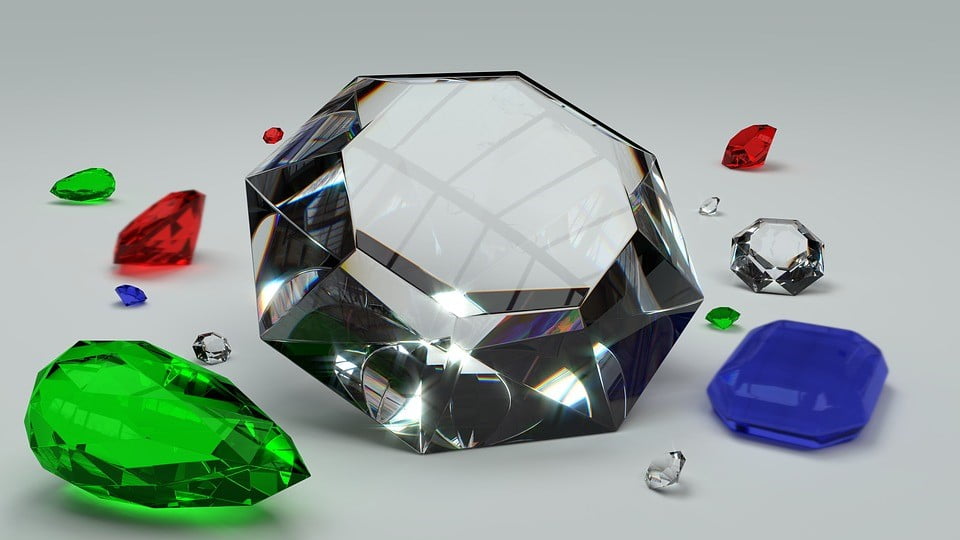 Although the cryptocurrency markets are significantly less volatile than they once were, volatility is still a major issue for investors. This is still the case with Bitcoin – the de-facto cryptocurrency that is often referred to as a store of value. Although Bitcoin, and many other cryptocurrencies, do possess characteristics that resemble a store of value – notably their limited and finite supply, however, extreme volatility restricts investors from protecting their wealth.

In order to alleviate the threats of sharp, unexpected pricing fluctuations, several options do exist for cryptocurrency investors. For example, Tether (USDT) is pegged to the USD on a like-for-like basis, meaning that investors can protect their wealth during times of uncertainty. Not only does this allow investors to exit a trade when the markets are bearish, but they also have the option to exchange their tokens for real-world dollars.

However, Tether has gone through a plethora of scandals in recent times. The latest centers around the organization silently updating their terms, which now indicates that USDT tokens may not be backed 100% by fiat currency. It was also reported that the firm has been actively lending reserves to third parties.

The likes of TrueUSD takes things one step further, by utilizing a tailor-made algorithm that ensures a 1:1 parity with the USD. While on the one hand, this does potentially counter the issues of transparency, a further concern still remains valid – inflation.

The threats of inflation are real

The threats of inflation are often under-discussed in the world of stable-coins. To illustrate how inflation can eat away at an individual’s wealth, the USD is worth 18.5% less today than it was in 2009 – the year Bitcoin was launched. This means that an item costing $10,000 in 2009 would now cost $11,848.87.

With the U.S. government facing debts of more than $22 trillion as of February 2019, quantitative easing programs ever more present, and fears that an economic collapse is all but certain, inflation is a serious concern. One only needs to look at Venezuela to understand what a combination of inflation and poor economic policies can do to a nation.

With all that being said, the cryptocurrency investment space is in dire need of a true stable token that will allow individuals to protect their wealth from the threats of inflation, as well as volatility and market bearishness.

This is where the 2018 startup diamDEXX is looking to shine.

diamDEXX and the diamond-backed stable token

In a nutshell, diamDEXX allows investors to purchase, own and if required, physically store real-world diamonds in a decentralized nature. Due to the fractionized capabilities of the blockchain protocol, diamDEXX users can own diamonds proportionate to what they can afford.

This also means that token holders can trade their diamonds on the open marketplace, all of which is facilitated by the platform’s safe and transparent eco-system.

It is most commonly Gold that is referred to as the hallmark store of value, however, this is not necessarily the case. While Gold does have a finite supply, the underlying asset is extremely volatile. As you’ll see from the below snippet, Gold has increased or decreased by double-digit percentages in at least five calendar years between 2009 and 2016.

This effectively makes Gold a poor choice when it comes to protecting your wealth.

On the contrary, diamond prices are significantly less volatile in the open marketplace, while still holding the fundamental characteristic of having a finite supply. Moreover, diamonds are also crucial in the construction industries, as they are used to drill holes in concrete and stone surfaces.

This gives the diamonds real-world usage beyond just jewelry.

When using the diamDEXX platform, users have the option of purchasing diamond-backed stable tokens, DIAMs, in exchange for seven different cryptocurrencies. 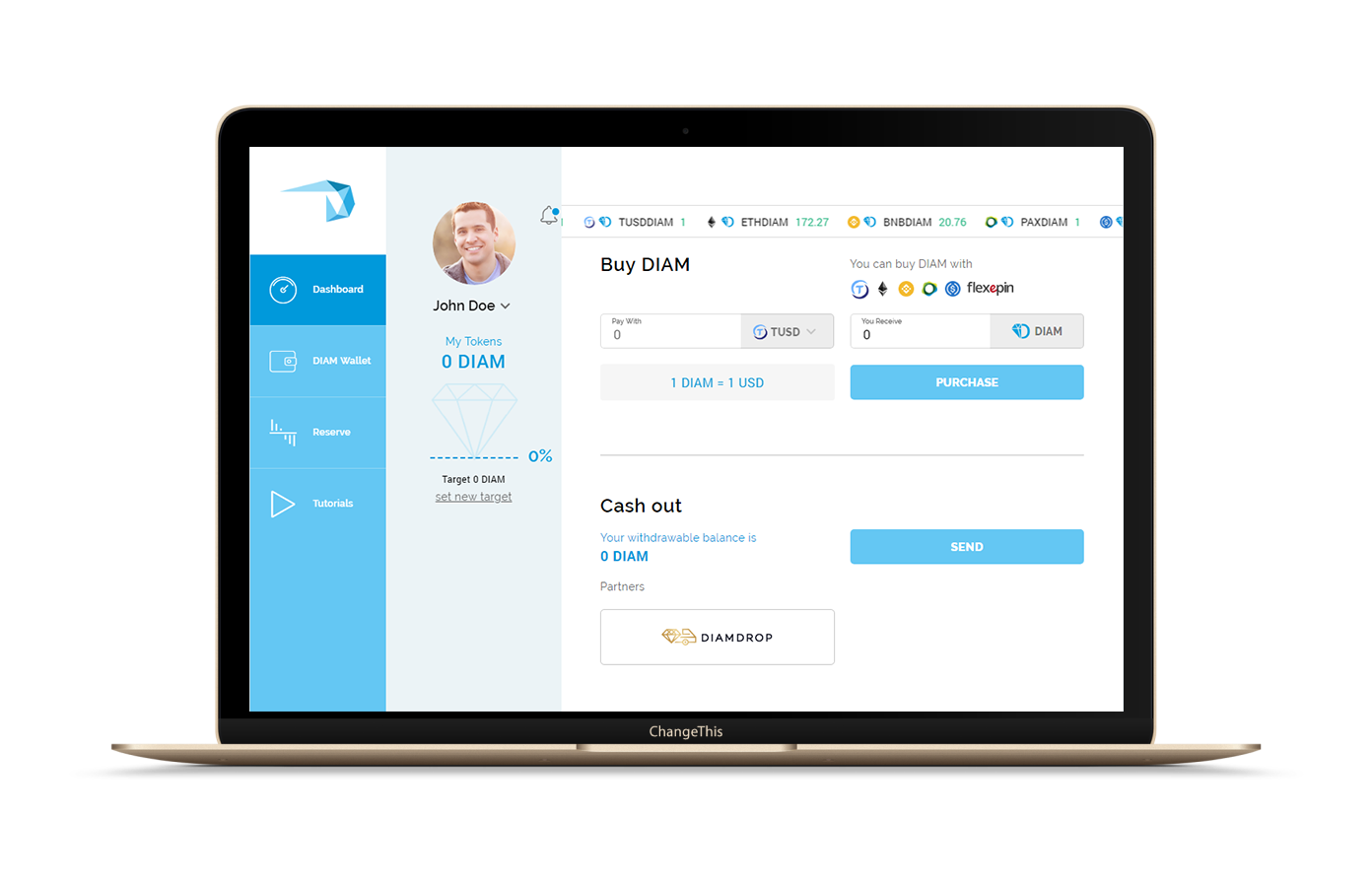 Once converted to DIAM, the tokens are represented by physical diamonds held in one of five audited vaults. To protect the integrity of the diamDEXX eco-system, the physical diamonds are audited by IDEX (International Diamond Exchange), and fully regulated by the jurisdiction that the specific vault is located.

The DIAM tokens are held securely in the native diamDEXX wallet, which allows users to store their investment in a decentralized nature. When it comes to selling the DIAM tokens at a later date, investors have the choice of exchanging them back to an alternative cryptocurrency on a third party exchange, or if required, take real-world delivery of the actual physical diamonds.

In summary, while long-standing stable coins such as Tether have set the foundations for a stable mechanism to alleviate the threats of volatility, certain flaws still exist. This flaw centers on the inability for currency-backed stable tokens to avoid long-term devaluation due to ever-growing inflation levels.

On the contrary, by holding stable tokens that are backed by a true store of value such as diamonds, investors can protect their wealth long-term, free from the threats of inflation, as well as extreme volatility and economic collapse.