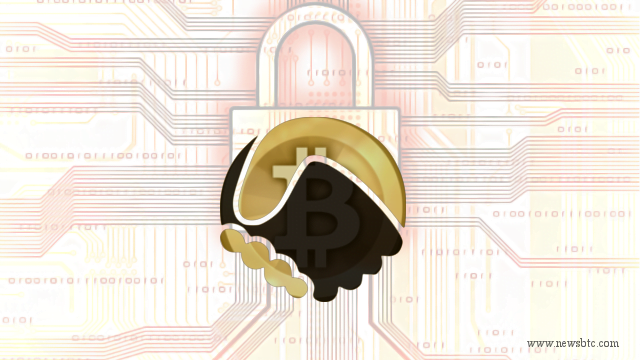 Bitcoin has been in existence for more than six years already, yet it seems like the system is having a tough time securing the trust of the general public. After all, the cryptocurrency has gained a bad reputation for being used in underground markets and money laundering activities, and it doesn’t help that some bitcoin exchanges like Mt. Gox have suffered hacking attacks and have ultimately shut down.

While governments and states are trying to come up with legislation to oversee this industry and protect consumers, many are still doubtful that digital currency security can be established. What does bitcoin need to earn our trust?

Bitcoin transactions also come with much lower costs compared to traditional forms of payment through credit or debit cards. This is because bitcoin miners are rewarded with the cryptocurrency for every verified transaction or additional block added to the blockchain, lessening the need to profit from each transaction by charging consumers or merchants.

Digital currency enthusiasts say that the rise of this cryptocurrency could wind up disrupting the financial services sector, which has long relied on a set of middlemen or intermediaries such as banks to verify transactions. Bitcoin could reduce the risk of fraud and the expense of transactions by replacing the middlemen with a suite of cold, hard technological tools.

In effect, cryptocurrencies promise to maintain the normal operations of a financial system but with fewer middlemen and lower costs. However, the lack of a regulatory body overseeing this activity still leaves many skeptical that the system would thrive.