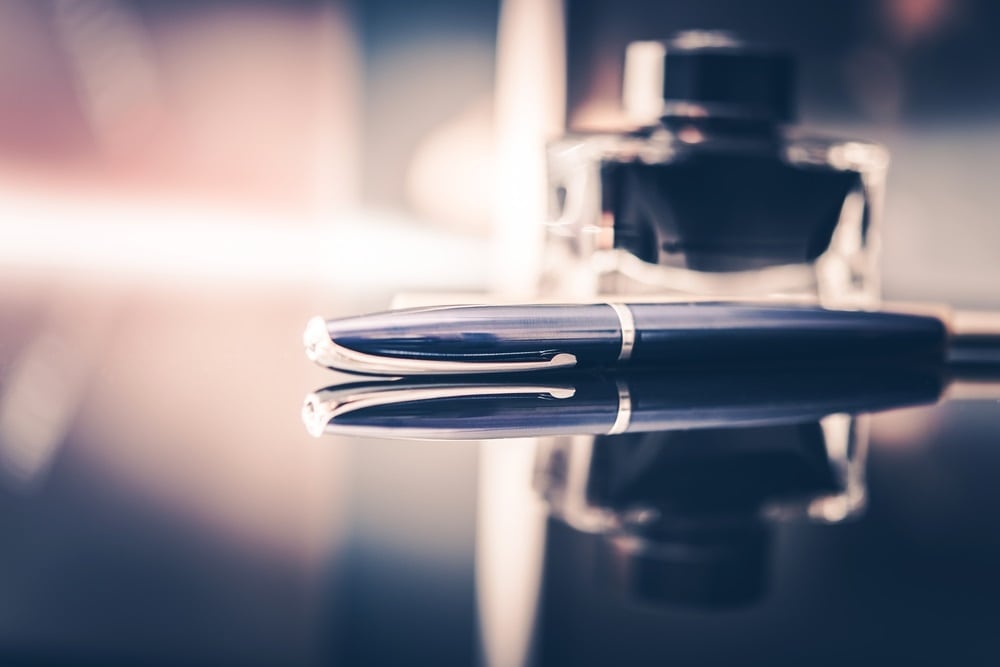 Uphold, a cloud-based financial services platform, has inked a deal to acquire New York-based broker-dealer JNK Securities Corp., in the latest move by a crypto platform to move itself towards traditional markets.

The deal, if approved, will give JNK clients access to crypto trading, potentially bringing new institutional investors to Uphold’s platform and the larger crypto ecosystem.

According to Bloomberg, terms of the agreement have not yet been disclosed. If the deal gets the green light from the Financial Industry Regulatory Authority (FINRA), Uphold will then seek approval from the U.S. Securities and Exchange Commission (SEC) to operate as an alternative trading system (ATS). Although not a public house (like the New York Stock Exchange), an ATS can provide many of the same functions of matching buyers with sellers of securities.

“Many crypto assets (particularly ICO tokens) may be treated as securities in some cases,” Uphold CEO Adrian Steckel said in a statement. “Through Uphold’s new securities division, the digital currency platform would be able to offer sales and trading of ICO tokens and fractional equities and provide other exchange services.”

Uphold’s move follows similar acquisitions by larger U.S. cryptocurrency exchanges. Coinbase said earlier this month that it’s buying a trio of firms, including a broker-dealer, to offer customers blockchain-based securities. Around the same time as the Coinbase announcement, peer-to-peer trading platform Circle Internet Financial Ltd. said that it intends to pursue registration as a brokerage and trading venue with the SEC in attempts to help investors buy and sell tokens deemed to be securities.

Regulated trading platforms like Uphold will likely be eventually handling billions of dollars in tokens sold by companies in initial coin offerings (ICOs). Despite a crackdown by the U.S., China, and other countries, startups raised more than $6.3 billion through ICOs in the first three months of the year, easily surpassing the total accumulated for the whole of 2017.

The SEC recently clarified that it considers most coins to be securities. This puts Uphold in a good position, as the SEC’s decision means issuers must register and comply with federal laws, as the platform is doing.

Uphold, which brands itself as a ‘cloud money vault,’ is not strictly a cryptocurrency exchange. It’s more like a bank for buying and holding different currencies, converting them into other currencies, or sending them to other members internationally.

The site was launched in 2014 under the name Bitreserve, and was founded by CNET founder Halsey Minor. When it first launched, customers had to make their first deposits in Bitcoin, but could then convert Bitcoin into other digital (or fiat) currencies when they wanted to withdraw funds or send money abroad.

In 2015, Bitreserve changed its name to Uphold and began allowing customers to deposit money into their accounts via bank transfer or credit or debit cards. With the boom in cryptocurrencies over the past year, the platform is certainly embracing the nascent industry. Uphold’s website declares that users can go, ‘from U.S. dollar to bitcoin in seconds.’

Tags: bitreservecryptocurrencycryptocurrency exchangefinraInitial Coin offeringJNK Securities CorpsecSecurities and Exchange CommissionUphold
TweetShare
BitStarz Player Lands $2,459,124 Record Win! Could you be next big winner? Win up to $1,000,000 in One Spin at CryptoSlots