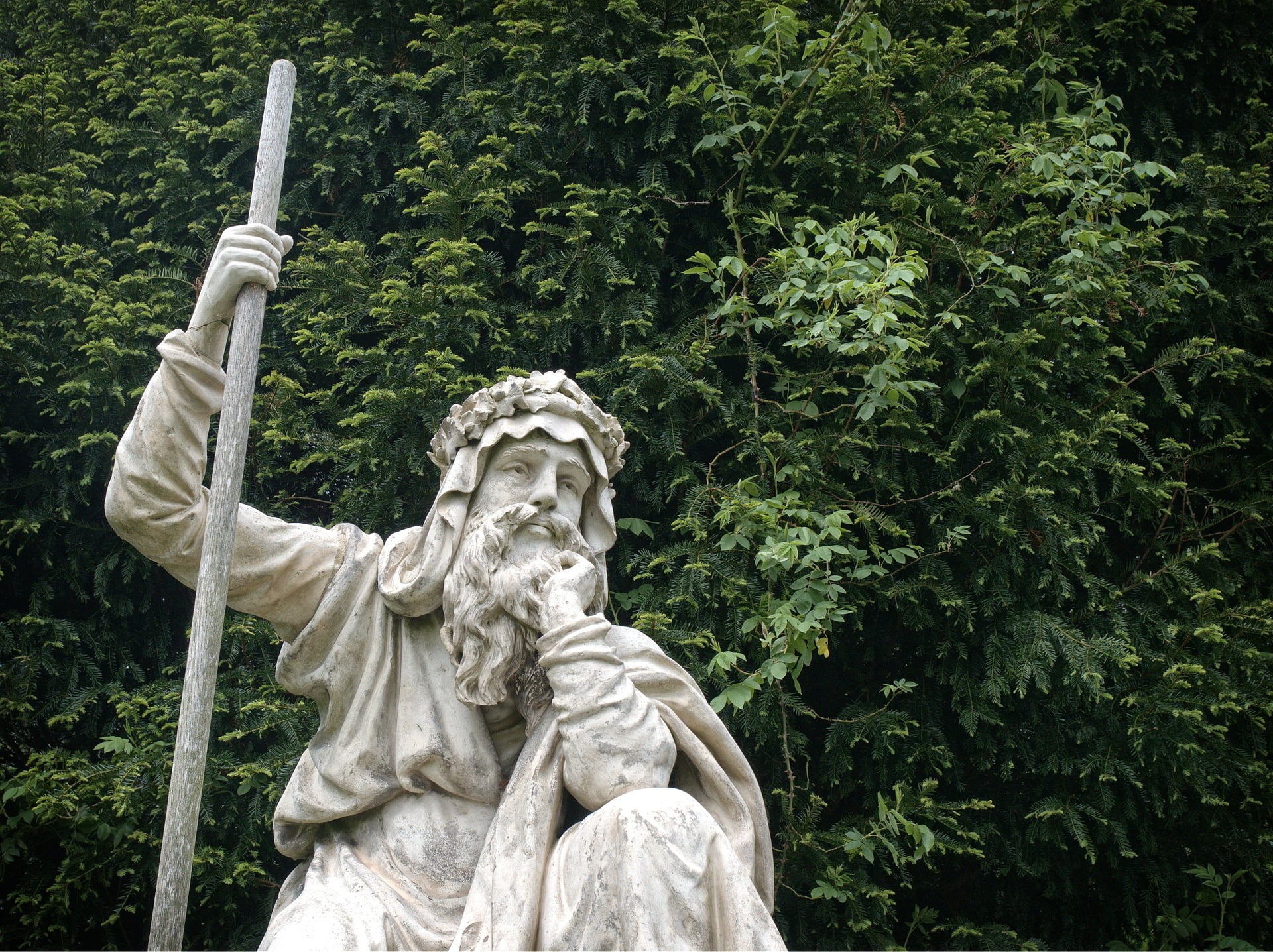 The much awaited zero-fee futures exchange, Digitex Futures has postponed its launch date. The team behind the venture, led by founder and CEO Adam Todd has regretfully announced the change in plans due to few unforeseen technical shortcomings.

The announcement was accompanied by a public apology recorded in a video by Todd. In the video, he explains the issue at hand and states the reasons behind such a decision. Bearing full responsibility for the issue, he has stated that the circumstances arose due to misplaced trust in the wrong developers.

According to the earlier roadmap, the Digitex Futures exchange was supposed to go live on April 30, 2019. This is not the first time the company was forced to deviate from its proposed roadmap, as earlier this year, the beta launch was delayed as well.

In the statement, the company alleges that the missed deadline is due to delays caused by their outsourced development team Spotware, a Cyprus based development team. The Spotware team is said to have an unblemished reputation for building robust exchange software so far, which influenced Digitex Futures to choose them as their outsourcing partners. The company attempts to justify its decision to postpone the launch by stating an incident in the statement, which reads:

“Todd was aware of some key bugs several weeks ago. They had been reported and brought up in face-to-face conversations with the developers in Cyprus. He had all the reassurance that they were being worked on and would be fixed well in time for launch. But with just a few days left to go, Spotware revealed that the so-called “bugs” were, in fact, not bugs, but, in their words, “expected behavior,” and therefore unfixable.”

Some of the affected features in the current version of Digitex Futures exchange as it stands include:

The team in charge of platform development is said to have offered impractical workarounds or huge timeframes to get the issues sorted, which has become a deal breaker for Todd. In view of the present difficulties, “If traders can’t buy and sell on the exchange, we have no exchange,” says Todd.

Dealing with the Setback

Digitex Futures is said to have a fully functional prototype and the original codebase, which was created by the company’s core development team before the project was outsourced. The prototype was displayed at the Malta Blockchain Summit last November, and it is said to possess all the capabilities of a functional futures exchange with attractive and intuitive trading interface.  The team is planning to club its very well-built futures exchange front end with a robust matching engine and their prebuilt back office module to launch the Digitex Futures Exchange platform. The company says that it was forced to avail development services through outsourcing as their team was required to focus on business and management related activities, while being pressed for time to finish and launch the platform.

They are now in the process of putting together a new development team in Serbia who will work round-the-clock on the further development of their original application. Todd is optimistic about the future, says,

“We will get over this disaster, we are going back to a solid code base and building a team around it.”