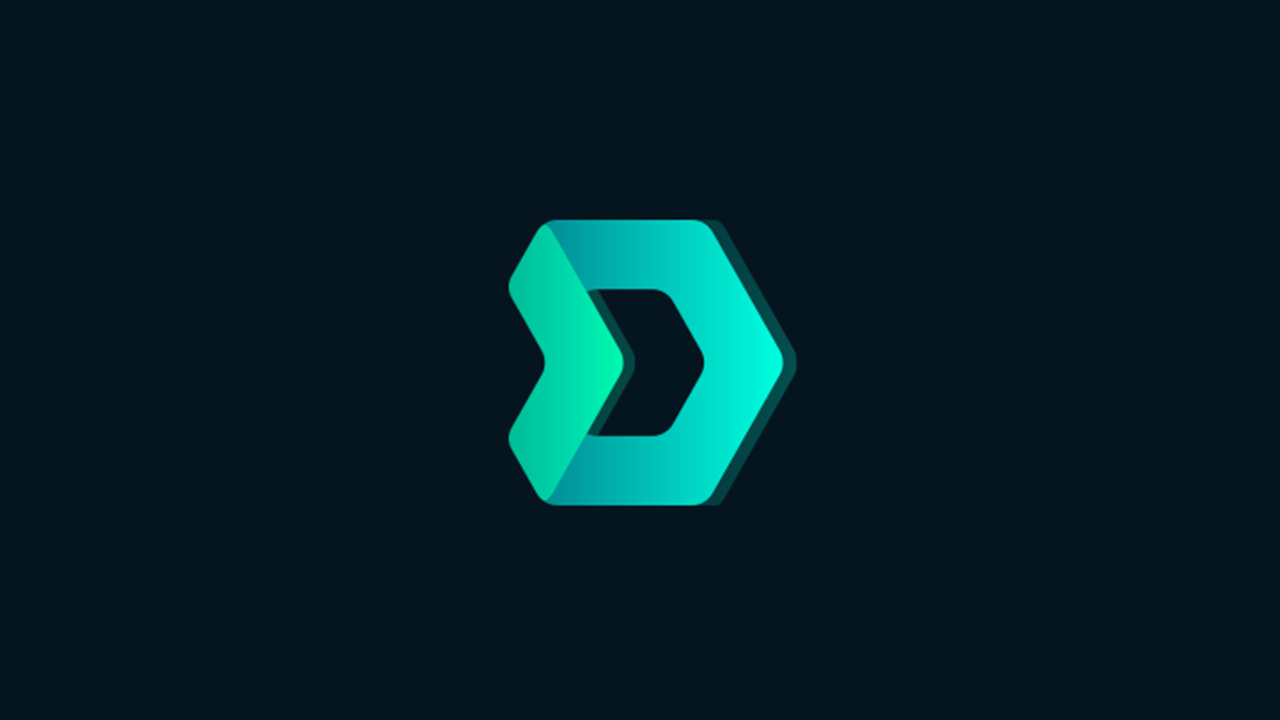 Collaboration between the blockchain-based marketplace and a global entertainment giant benefits the whole gaming community.

DMarket Token (DMT) finished in July as one of the top performing cryptocurrencies anywhere in the world. Up nearly 300% at its peak, the DMT drew increased attention to the project it belongs to. DMarket is a global virtual items marketplace catering to the needs of the rapidly expanding video games virtual items industry. For those unfamiliar with the sector, it has raced past $15bn in annual purchases with double-digit yearly growth.

Unlike the majority of ICO projects, which are usually based purely on raw ideas, DMarket conducted its token sale with an alpha/DEMO version of its product already in place. It happened last fall, and the marketplace has come a long way since then. It is now a fully-featured, up and running platform, where gamers actively trade digital items from such popular games as CS: GO and Dota 2.

However, those games are not connected directly to DMarket blockchain. They belong to the Steam gaming ecosystem, and items from them are traded on DMarket through Steam accounts. This is not truly innovative because other platforms, such as Skins.Cash or BitSkins, provide similar functionality. The real breakthrough in digital items trading will happen when developers start to connect their games directly to DMarket blockchain.

That’s what DMarket is aiming for – a global blockchain-powered ecosystem for trading virtual assets without any borders between different games and platforms. And that’s why the most recent news from DMarket is probably more important than the token price fluctuations or current volume of Steam-dependent trade on the marketplace.

The truly ground-breaking news is DMarket’s integration with global gaming giant Unity via an SDK which is already available on the global game development giant’s asset store. The partnership between Unity and DMarket allows any Unity-based game to easily connect to DMarket blockchain and make in-game assets available for virtual trading and exchange. This enables up to 770 million gamers to create their asset inventory on DMarket and start trading items from their favorite titles securely on the blockchain.

There are many concrete implications of this tie-up which are going to benefit the whole gaming community. Game developers are highly enthusiastic about increased customer lifetime value from gamers becoming more likely to play and pay more with an opportunity to monetize in-game items using DMarket. The huge commercial success of games like Counter-Strike: Global Offensive shows that building a community which awards valuable items from a game is something that builds a truly hardcore player base.

Apart from teaming up with Unity, DMarket had good news on the Human Resources front as well, following the inclusion of a world-class Senior Vice President of Engineering Nick Covella to the team. He is a technology industry veteran, widely renowned as a world-class software engineer and executive. He will be strengthening the DMarket team to accelerate the growth of its global trading ecosystem for monetizing in-game content. Nick rightly commented upon his appointment that “DMarket is doing something unique at the intersection of gaming and blockchain.”

It seems that the guys from DMarket are in the mood to celebrate (and possibly sign some new deals!), as they send not just one but two teams to Europe’s leading gaming extravaganza Gamescom 2018 in Germany this month. The conference will attract an estimated 400,000 gamers exploring the latest digital trends. DMarket’s B2B and B2C teams in attendance have certainly earned themselves a little summer-end relaxation before taking on their ambitious goals for the final months of the year.