Does Bitcoin Have a Future in Cuba? 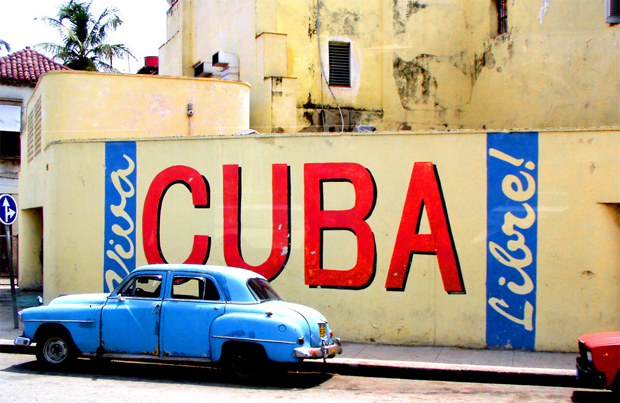 The Latin American nation of Cuba is the only socialist country in the world that follows Marxist-Leninist principles. Located in the Caribbean, the economy of Cuba is completely under government control. Everything from industries to market is run by the state and the state employs most of the country’s workforce.

Cuba has a troubled economy, created mainly by the government’s excessive control over the country’s industries and prolonged sanctions imposed by OAS, which was continued by the United States. The country has a two tiered economy, with two different sets of currencies. While Cubans use Cuban pesos for transactions, Convertible pesos is used in the tourism industry. The value of Convertible pesos is equivalent to that of the US dollar and it is mainly used by foreign tourists visiting the nation.

The wages offered by the government is not enough to make a living for most of the Cubans, even though the government provides basic ration and other supplies to its citizens at nominal prices. Being a socialist country, it is almost impossible for most Cubans to amass wealth. The internet penetration is very low, and there is a restriction on households having their own broadband connection.

In spite of all these challenges, Bitcoin has made in roads to Cuba and it has a huge potential to change the face of Cuban economy. Most Cubans are either dependant on black market or inward foreign remittances from relatives abroad to make a living. Bitcoin provides the easiest way for remittance, and the presence of few exchanges that support Cuban pesos is another advantage.

There is a huge possibility of using Bitcoin as means of transaction. Very low internet penetration may be one of the challenges for Bitcoin adoption, which can be overcome by using paper wallets with required amount of Bitcoin as a currency. Currently people can access internet in designated places like internet cafes or hotels, and these very places can act as ad hoc exchanges or banks that receive, dispense and manage Bitcoin for Cuban population.

There are signs of reforms in governance and recent improvements in US-Cuban relations may also bring in much needed economic relief in the form of foreign investments and an end to US sanctions in near future. These factors may lead to increased adoption and growth of Bitcoin in the region.