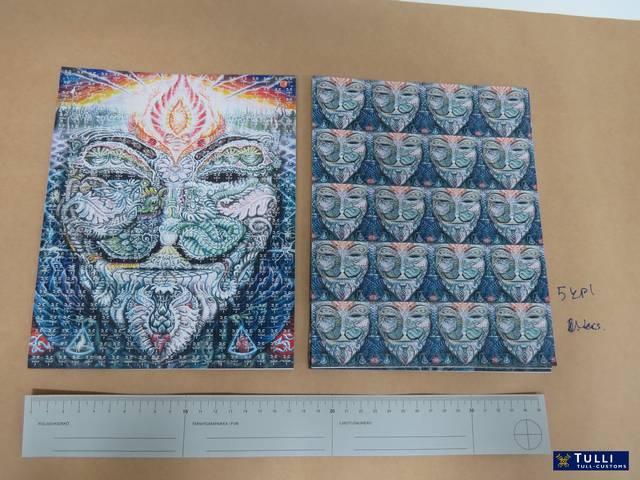 One more darknet seller bites the dust! The Finnish law enforcement agencies have reportedly arrested one of the leading darknet drugs seller in the region going by the name Douppikauppa.

According to a leading deepweb news website, Douppikauppa was one of the reputed darknet vendors who has been selling various drugs on Valhalla (a darknet marketplace). His arrest is said to be linked to last month’s press release by the Finnish Customs regarding the seizure of a large drugs cache valuing over $ 2 million.

The Scandinavian darknet drug lord was said to be running the operation since 2013. However, the law enforcement agencies have stated that the traces of his activities on Valhalla dates back only till 2014. Douppikauppa, operating from Finland had been importing drugs from neighboring Scandinavian nations by road and sold it over the darknet against Bitcoin payments.

The publication also reports the lack of information regarding his arrest and the connection between the recent drug busts by Finnish authorities. However, it is certain that Douppikaupa’s arrest was made after gaining credible information during an investigation into the three reported arrests.

In an earlier interview, Douppikauppa had mentioned that he had experienced few close calls with law enforcement agencies in the past. However, this time, it seems like he ran out of luck. With the confiscation of large quantities of drugs followed by the drug lord’s arrest, Finnish law enforcement authorities believe that they have dealt a heavy blow to the drug market in the Scandinavian region.

Darknet has become “the place” to buy drugs and other contraband. Recent studies have shown that the quality of drugs sold on the darknet is of better quality compared to those available on the street. Also, the use of anonymizing services like Tor and Bitcoin payments makes it much safer too. A science magazine recently reported that majority of darknet marketplace visitors belong to the age group 18-24.

As law enforcement agencies continue to crack down on darknet marketplaces, both vendors and marketplaces have started to adopt more secure and private alternatives like Monero to prevent detection.

Tags: bitcoinBitcoin NewsBlockchain TechnologydarknetdeepwebdouppikauppadrugsNewsvalhalla
Tweet123Share196ShareSend
Win up to $1,000,000 in One Spin at CryptoSlots