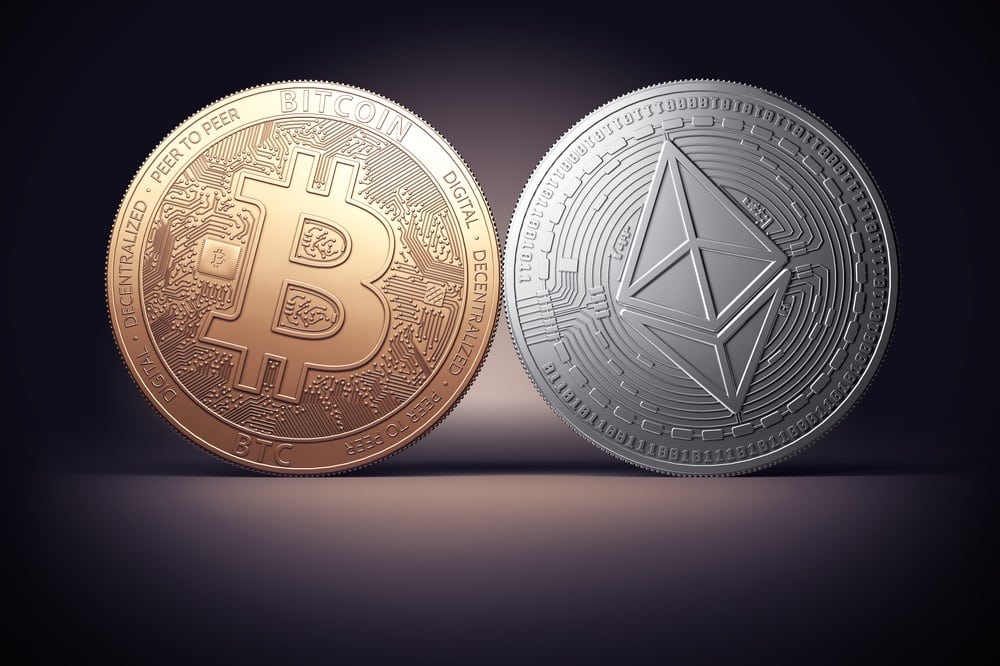 Europe’s largest trader of exchange-traded funds, or ETFs, is taking steps into the cryptocurrency space in attempts to capitalize on the volatility of the current market. This is despite the fact that its regulator urges against buying and selling the coins.

According to co-CEO Dennis Dijkstra, the Amsterdam-based speed trader Flow Traders will be the first to offer exchange-traded notes (ETNs) based on Bitcoin and Ether. Another firm, Sweden-based XBT Provider (an issuer of crypto ETNs) said that Flow Traders has “dramatically increased” the trading of its securities in the last few months.

Currently, several U.S. speed traders are making markets in cryptocurrency futures or the underlying currencies. Of note is that Flow Traders is the first firm — Europe, U.S., or otherwise — to disclose it’s buying and selling crypto notes listed on regulated stock exchanges, according to Bloomberg.

Moving forward, Dijkstra believes that publicly traded notes or funds will broaden the appeal of digital currencies as an asset class by providing a straightforward and cheaper way of investing in the the coins.

“People underestimate crypto,” Dijkstra said. “It’s big, and it is to be regulated very soon. The market participants are much more professional than people think. Institutional investors are interested – we know they are because we get requests.”

Dutch Authority for the Financial Markets

Despite this enthusiasm from investors, Flow Traders’ regulator, the Dutch Authority for the Financial Markets (AFM), is against the move into the crypto space, primarily because they don’t regard digital currencies to be an asset class. That said, there isn’t much the watchdog can do to stop a firm from trading regulated securities or derivatives on a regulated exchange. In a statement, Nienke Torensma, a spokesperson for the AFM, said:

“We discourage activities in cryptos both by consumers and professional license holders. By virtue of its newness and the anonymity it potentially offers, it is very prone to abuse. Given its inability to serve the promised purpose as a currency, we don’t regard it to be an asset class.”

Flow Traders traded 244 billion euros ($284 billion) of ETFs globally in the first quarter of 2018, including 143 billion euros in Europe, making it the region’s biggest trader of the securities.

Like its rivals, last year’s weak trading volumes in its core market was what prompted Flow Traders to move into the crypto space. Digital currencies are particularly attractive because speed traders make the most money in the most volatile markets.

“With the growing interest from institutional clients willing to invest in digital assets, I can see why so many proprietary trading businesses are now focusing on this new asset class,” Laurent Kssis, managing director at XBT Provider, said.