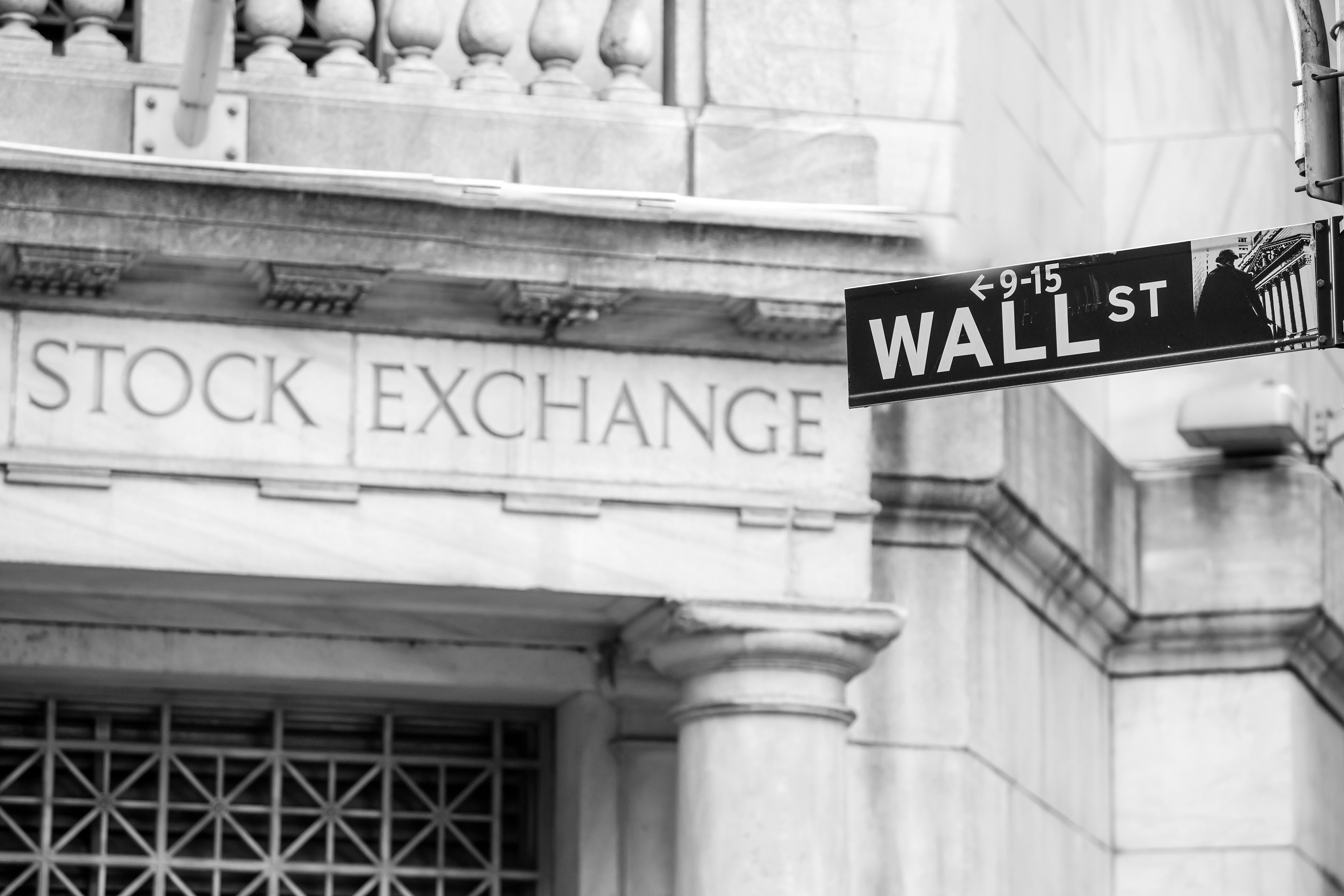 Following the recent downturn in the US stock market, investors have now bore witness to wild market volatility, the likes of which haven’t been seen in years. Although the markets are ending 2018 on a less-than-positive note, one prominent economist now claims that massive daily price swings will become a new reality for the markets in 2019.

The recent comments came from Mohammed El-Erian, the chief economic advisor at Allianz SE, during an interview with Fox News Sunday on December 30th. El-Erian importantly noted that although the markets may see increased volatility in the near-term, concerns regarding a US recession are overblown, and the economy will likely continue to grow at a strong and steady rate.

The benchmarks are currently trading relatively flat, but El-Erian claims that the markets will still see large price swings in the near future.

El-Erian importantly explained in the interview that the recent market volatility may actually turn out to be a good thing in the long-term.

“Don’t be surprised if you see these 1,000-point swings in the Dow Jones. That is our new reality for a while… It reflects that we’re coming from a very good 2017. People forget that. Everything went right in 2017: Higher returns, no volatility… So I think of this as a normalization. It doesn’t feel good in the short-term, but it’s OK over the long-term,” he said.

He also noted that high-frequency computer trading is one factor behind the recent volatility.

“It’s no longer about buying every dip, it’s about selling every rally… So there’s a lot going on and it’s being amplified by computer trading. So it’s really important to get the focus back on what’s working, and that’s the U.S. economy,” he explained.

A US Recession Not Becoming a Reality, El-Erian Says

Presently, a sensationalized narrative from the media and pseudo-analysts has struck fear into many investors that the US will fall into a recession in 2019, but El-Erian dismisses this notion and believes that a recession is not “becoming a reality.”

“It’s certainly not becoming a reality. You would need either a major policy mistake or a massive market accident to push us into recession. But we will slow down unless we build on the pro-growth policies,” El-Erian said, also adding the Fed needs to communicate with the public better, and to be more sensitive of the impact interest rate hikes have on the markets.

El-Erian has made it explicitly clear that investors should not panic about the current trading activity in the stock market, and in the past he has shared a similar level-headed view of the cryptocurrency markets, saying in November that cryptocurrencies will survive their recent downturn and will slowly gain more widespread adoption.