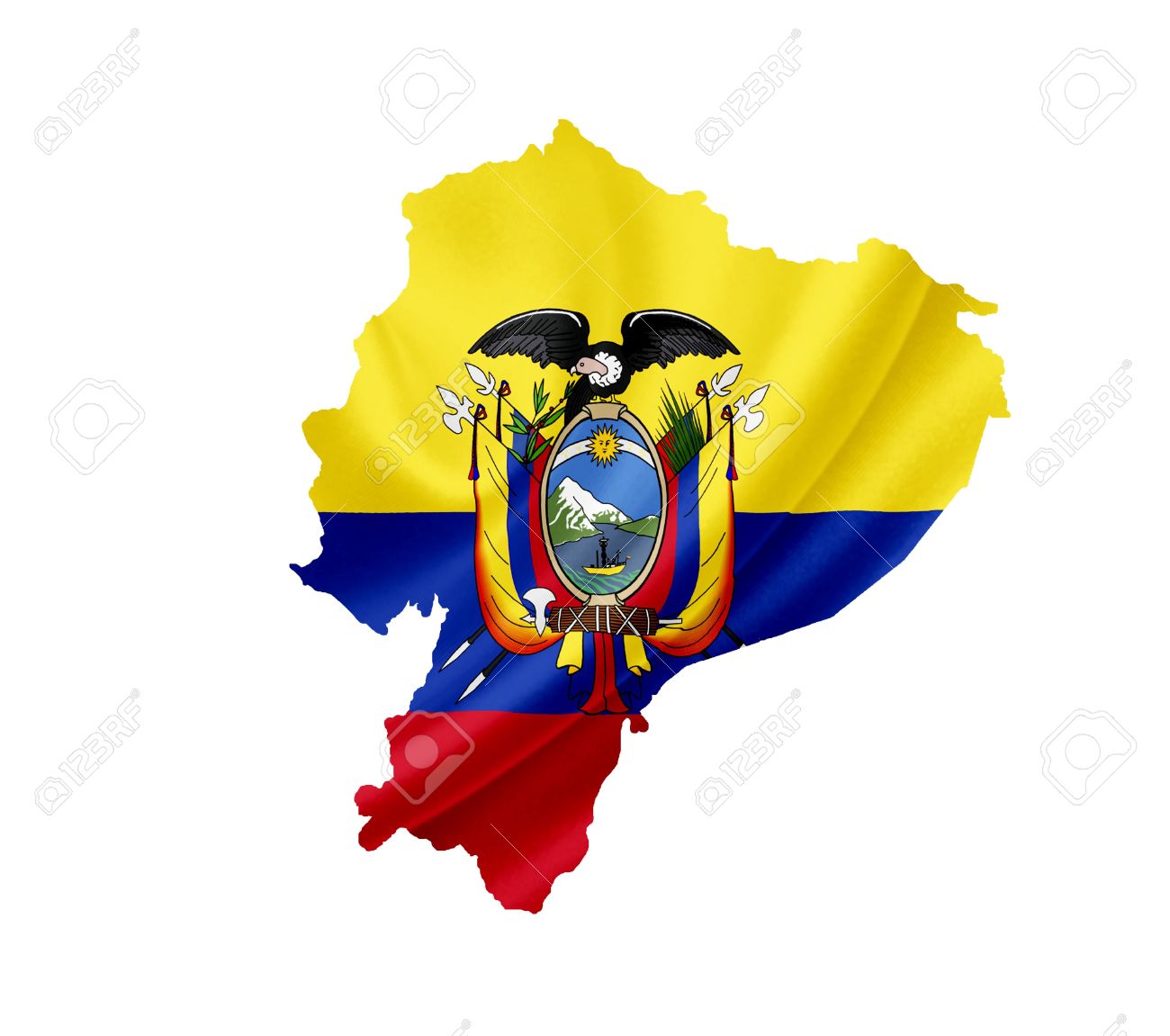 At a time when the world is waking up to the delights of digital currency, a lot of people still remain unaware of the Ecuador’s dinero electrónico.

While Bitcoin, Ripple, Litecoin or Peercoin are becoming increasingly popular, it is Ecuador’s dinero electrónico that has taken this small nation by the storm. What is even more exciting is that unlike the other digital currencies, which boast of no central bank backing, dinero electrónico is a legal tender and has been the official currency of the state since the year 2000.

This currency is being used by its citizens easily to do daily jobs like buying gas or other daily essentials. Therefore, to say that it is now part and parcel of the lives of common folks is actually quite an apt description.

Such is the ease with this digital currency that today it trades alongside US dollar. The people are finding it quite convenient to use and anyone with a simple mobile phone can do transactions without having to even move.  The process is simple; open an account with a simple cellphone and you are free to move ahead with transactions. Later money can be added at any registered outlet or any bank.

Although Ecuador remains the first country to actually churn out this digital currency by the will of the state, yet other nations are not far behind. African countries, Haiti, and Paraguay have also been using mobile money quite successfully and many digital currency stalwarts themselves see a huge potential in the digital currencies.

But some analysts warn to tread with caution at least in the case of Ecuador and are of the view that the stranglehold of the government is going to be a problem for this digital currency. It does not help either that other digital currencies remain illegal in this country. We will have to wait and watch to know the accuracy of such doomsday predictions, but for now the success of dinero electrónico has indeed become a hope for digital currency advocates and users.

Get 110 USDT Futures Bonus for FREE!
Tags: bitcoindigital currencydinero electrónicoecuadorNews
Tweet123Share196ShareSend
BitStarz Player Lands $2,459,124 Record Win! Could you be next big winner? Win up to $1,000,000 in One Spin at CryptoSlots