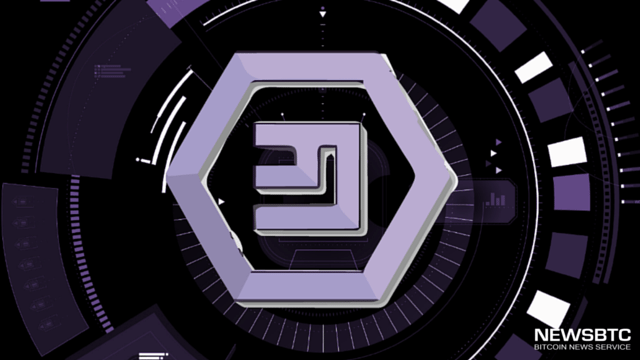 Emercoin, a shared ledger platform and cryptocurrency which combines POS + POW algorithms to process transactions on its blockchain has announced the launch of a solution called “Transaction Optimizer,” to reduce the inflation of the blockchain network.

By design, every cryptocurrency is only allowed to spend the entire Unspent Transaction Output (UTXO) when settling a transaction. However, if a digital wallet contains many past transactions, it is forced to select the subset of suitable UTXO’s to generate the transaction.

In a more technical sense, the number of possible subsets is 2^N, where N is the number of available UTXOs. Therefore, if the wallet contains more than ~20 UTXOs, it will be practically impossible to check all of them and find the best subset of UTXO’s to use.

The problem is, Bitcoin and the majority of the commercially available cryptocurrency wallets utilize an algorithm called a “stochastic approach,” in selecting the optimal subset of an Unspent Transaction Output. In this algorithm, the wallet is required to perform 1,000 attempts at random UTXO selections. After a subset with a minimal amount is used, a transaction is generated with two outputs – a payment and a charge back output. Thus, the probability of successfully matching the sum of UTXO subsets to the output value is low.

Mathematically, Emercoin demonstrated the probability to be:

N is the number of UTXOs,

N_fit is the number of possible optimal transactions (without change),

N_attempts is 1000 for the current Bitcoin wallet code

The implementation of the Transaction Optimizer means that the wallet is not required to generate additional and unnecessary UTXO, reducing the amount of information included in the transaction on the blockchain and most importantly, reducing the average size of Bitcoin blocks.

If popular wallet platforms successfully integrate the technology of Emercoin, it could substantially decrease the inflation of blocks and eliminate the need to switch to a hard fork. Although the Bitcoin community and miners are gearing towards a 2 megabyte increase in block size as a temporary solution, the Transaction Optimizer could allow the Bitcoin Network to maintain its stable settlement of transactions with a fairly low block size.

The Emercoin team already integrated the Transaction Optimizer in reducing the inflation of their own blockchain network over the past few months. The Emercoin team told NewsBTC that the reduced size of each transaction significantly decreased the average size of blocks, eliminating the need for a large block size increase.

“We believe that for any cryptocurrency or blockchain platform to be successful in the future, it must constantly push the limits of innovation. The market is beginning to mature and with that maturation process comes a more discerning eye towards quality. We have developed a culture at Emercoin where under promising and over delivering is simply the way we conduct business. This perspective has given us the ability to focus on creating a suite of blockchain services that scale to meet the needs of any size of organization,” Emercoin Chief Communications Officer Jason Cassidy told NewsBTC in an exclusive interview.

The never-ending block size debate is still far from reaching a general consensus. Since the community aims to implement Bitcoin Classic in the meantime, implementing Emercoin’s Transaction Optimizer could provide the Bitcoin network and blockchain breathing room for smoother settlement of transactions and payments.

Tags: bitcoinBitcoin Newsblock sizeBlockchain TechnologyemercoinTransaction Optimzer
Tweet123Share196ShareSend
Win up to $1,000,000 in One Spin at CryptoSlots