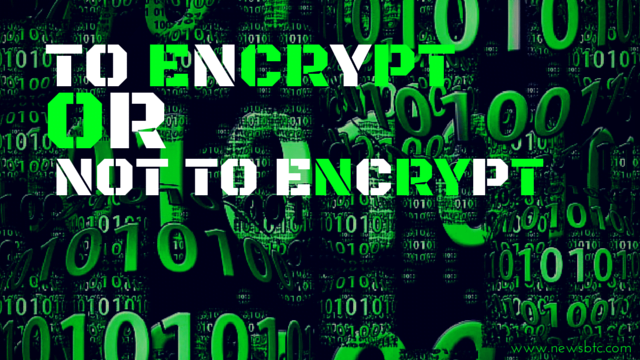 Due to the recent terror attack in Tunisia that caused fatalities for 30 UK residents, government officials have emphasized the need to have a crackdown on encryption systems. This raised the issue of anonymity among bitcoin transactions and secrecy with bitcoin firms.

In a previous speech, UK Prime Minister David Cameron mentioned that the government does not approve of a communication medium that is completely shrouded in secrecy. What could this mean for bitcoin firms if the UK imposes laws pertaining to encryption?

Bitcoin transactions are considered anonymous, as there is no record of counterparties involved in the exchange. The transaction verifications are simply conducted by a network of computers solving complex algorithms to add blocks of code to the blockchain, which is the public ledger of transactions.

Most bitcoin firms based in the UK have been relying on this form of exchange, whether it’s about facilitating payments between online merchants and customers or money remittances abroad. Imposing a ban on encryption could be potentially harmful for these bitcoin firms and might even lead some to shut down operations. However, even the UK Parliamentary Office of Science and Technology has pointed out that a total ban on encryption might not be feasible.

Nonetheless, Eris Industries which helps firms with building distributed blockchain and smart contract applications already said that it would move its headquarters away from the UK in case an encryption ban is implemented in the country. “The idea of banning crypto is so patently ridiculous that I and many others in the data security space were so stunned by the idea that we laughed it off,” said COO Preston Byrne.

Although Eris isn’t really a financial company and does not hold any funds from users, its operations could still be at risk. After all, the tools it uses to build its distributed applications such as PGP, Tox or IPFS, rely on strong cryptography in order to provide a peer-to-peer platform with the same functionality as a web server.

BitStarz Player Lands $2,459,124 Record Win! Could you be next big winner?
Get 110 USDT Futures Bonus for FREE!
Tags: bitcoin londonbitcoin regulationBitcoin UKNews
Tweet123Share196ShareSend
Win up to $1,000,000 in One Spin at CryptoSlots