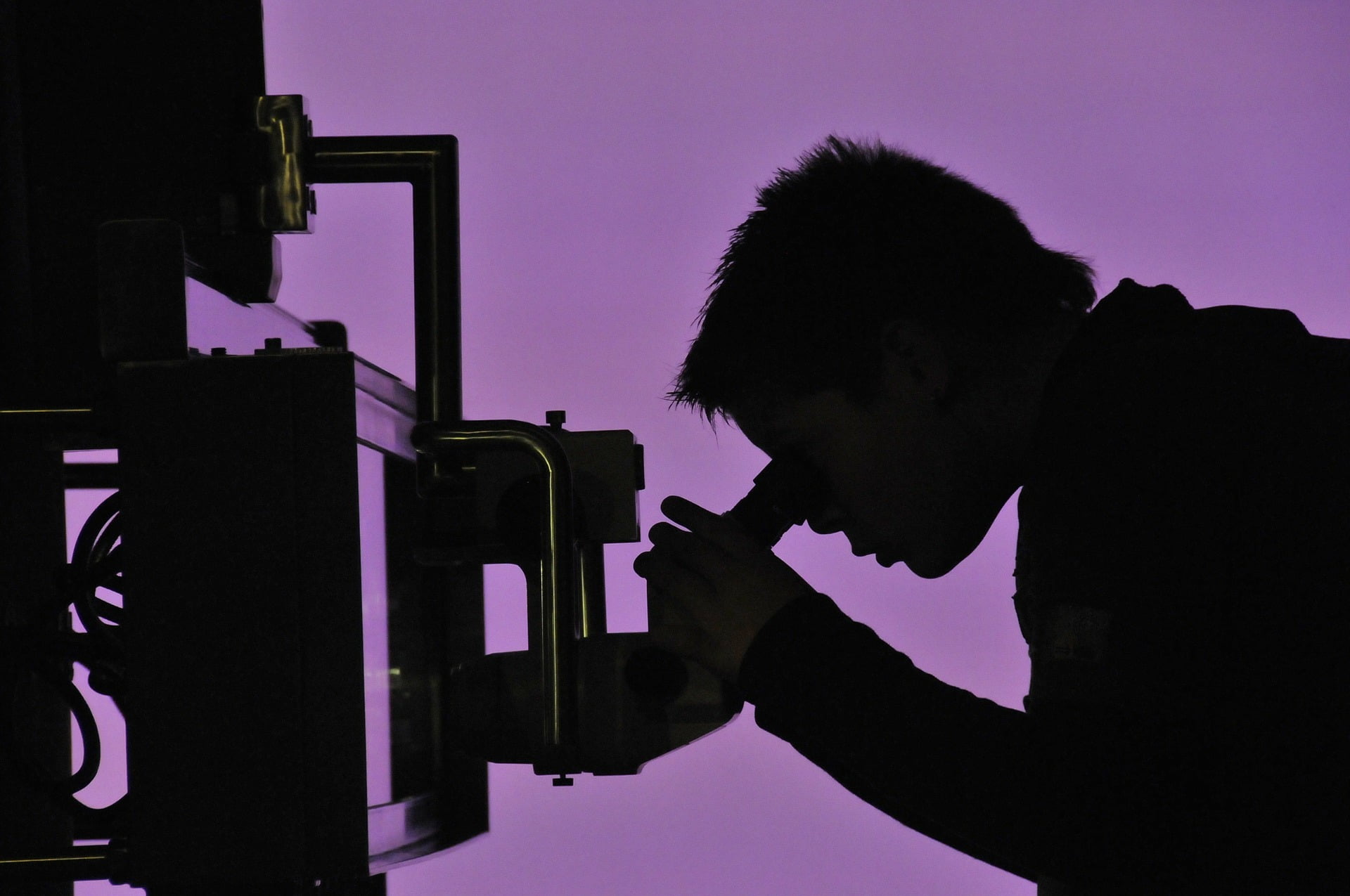 Most coins under our focus have been on a slide for the better part of the year. It seems like it may continue at IOTA especially if sellers continue to push prices below $1 and 90 cents in the days to come. Like $110 and $90 is important for Litecoin, 90 cents which is a key support line for our analysis is important for IOTA.

The success of any blockchain depends on protocol developments and that’s perhaps the reason why EOS occupies top spot according to CCID’s data. The CCID works under the Chinese Ministry of ICT and it’s their objectives to rate and rank top performing blockchains. Their selection criteria are based on creativity, application and technology.

As marketed, EOS performs as expected according to the model used and the resulting data used for ranking these public blockchains irrespective of their tokens performance in the market. Despite RAM talks, constitution review and talks of decentralization, EOS has a vibrant developer community and efficient making it the best blockchain topping the CCID technical assessment index.

Still, we hold a bullish position on this coin despite EOS under-performance this week. Thus far, EOS is stable, oscillating within July 2 high low and clearly rejecting further gains moving away from our bull trigger in the process.

From our trade plan, this means we should take a neutral stand until after prices prints above $9-that’s when we shall buy. Alternatively, any bearish move which would see prices dropping below our intermittent support at $7 mean we shall sell and trade with the main trend.

South Korea, Japan and China are important cogs in the crypto industry. Any market moving events or announcement from these countries ought to be taken seriously especially if it comes from South Korea, a country who has particular interest with Litecoin.

Officials in South Korea have now finalized a draft law that will see exchanges fall under a new industry, Crypto assets Exchange and Brokerage. This means existing exchanges would need to sort of “overhaul” their business procedures for compliance. Besides, new exchanges will have to seek for approvals from the Financial Authorities and the country’s Cyber-security unit before kicking off operations.

All things constant, we are technically trading a bearish break down following that collapse below $110 on June 10. Now, retests are part and parcel of a break out trade and as such, it’s highly likely that June 29-30, July 2 bullish candlesticks were padding for a retest of $110.

This means even though we expect gains, $110 would still be an important line and that’s why should Litecoin prices break above $90, our buys would be live. From there we shall recommend buying on dips with first targets at $110.

At current prices, Stellar Lumens April gains have been reverse and what we now have is a double bottom especially if we see higher highs next week. It might be so because so far buyers are rejecting lower prices and consolidating along 20 cents, our main support line.

Stellar Lumens (XLM) is actually up 18 percent in the past week alone. Based on previous trade plans, our long trades are active meaning those who want to enter longs can buy at current prices with stops at 15 cents or just above June 29 lows.

There is a bombshell “secret recording” of a Chinese venture capitalist Li Xiaolai causing damage to Tron and NEO. Sources place Li’s wealth at $3.5 billion all thanks to the crypto boom. In his own words he has reasons to believe that Justin Sun is just but another scammer.

This is serious coming from a VC with interests in China and who apparently has strong connections amongst crypto influencers in information scarce China. Could this be a personal vendetta aimed at damaging Tron or could it be true gems that we are now learning? Either way, time will tell as those mentioned try to vindicate themselves including Binance founder, Changpeng Zhao.

In a bear trend and Super Representatives elections slowing down, TRX prices are down trading below 4 cents. While we are still neutral waiting for our trade conditions to be met either by prices breaking below June 29 lows at 3.4 cents or prices moving above 5 cents, sellers seems to be in charge. We shall not conclude and see due to this but instead waiting for TRX prices to dip below 3.3 cents and triggering sells would be safer.

In the last day, IOTA prices are down five percent and due to that slide, prices are trending below July 2 lows meaning our stop at $1.05 has been hit. In my view, it doesn’t make sense to trade at current prices because these may be pull backs as prices edge higher or sellers may be jumping back and realigning themselves with the general trend.

Aggressive traders might take this chance and trade with the trend by shorting with stops at $1.30 or July 6 highs. However, to be sure, waiting for prices to trend below 90 cents-a key support line would be important for risk-off traders. On the flip side though, buyers would be back in charge if they push above July 6 highs and $1.30 buy trigger.