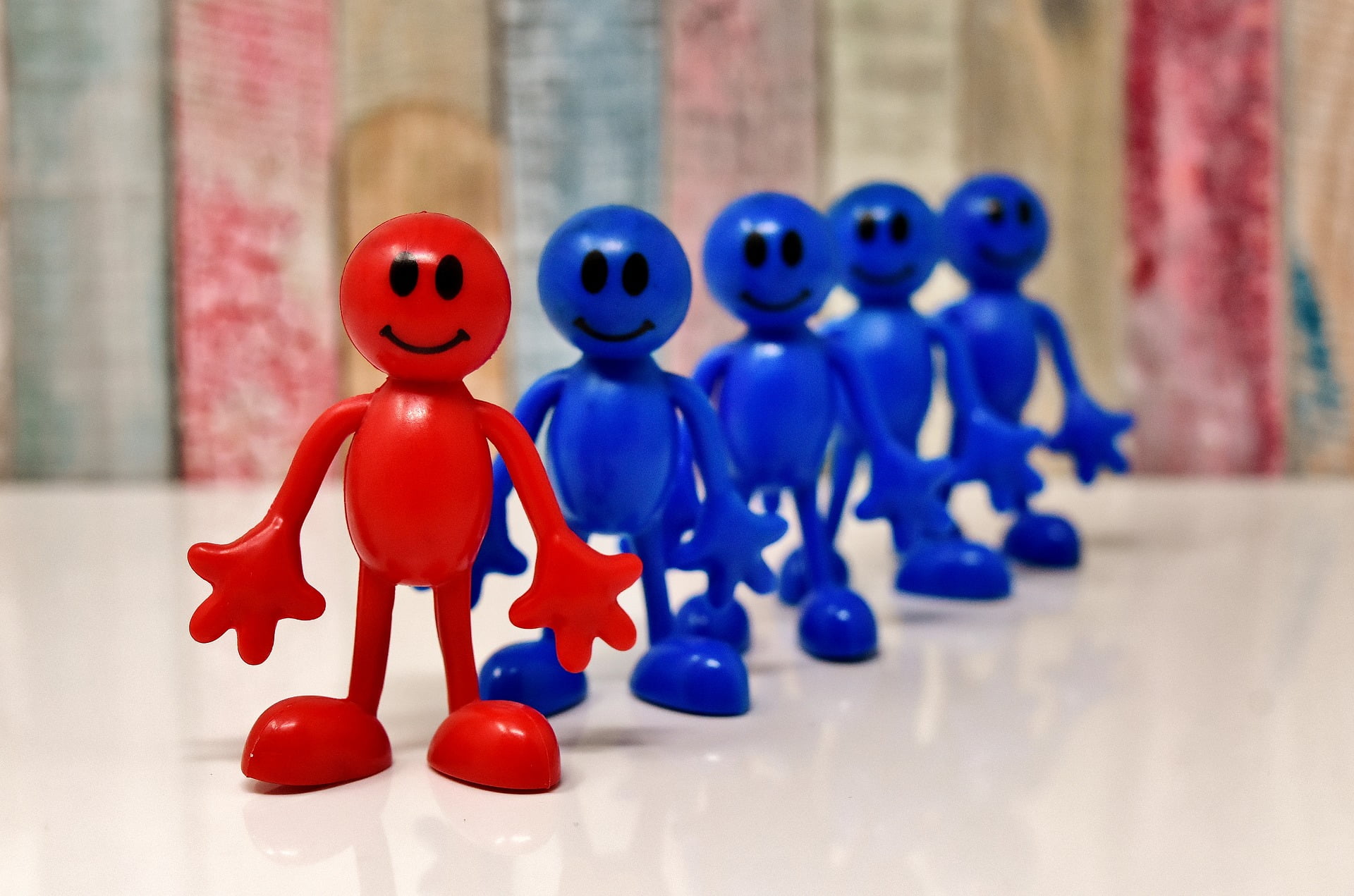 On a second look, there is a low level altcoin loss reversal in the making. Prices are in the red but with a five percent gain in Bitcoin over the same period, we might see higher highs in EOS, Litecoin, Monero, Stellar and Cardano (ADA) today if not for the rest of the week. The reason is simple: Bitcoin leads the altcoin market. Since most are pegged to it, any gain or loss in Bitcoin would draw altcoins in that direction regardless of coin specific fundamentals in question.

Prices are trading within a tight trade range and as per our early iterations, candlesticks arrangement demands trading only when prices are above $5.5 or below $4.5-our lower limit.

Before then, we suggest taking a neutral stand aware that the longer the markets accumulate, the stronger the break out would be.

Our last Litecoin recommendation was to go long following end of last week’s higher highs. While we shall hold on to that projection, fact that the market might slide back and snap back to bearish as it has been the case in the last eight months is destabilizing.

Notice that yesterday’s two percent loss might ignite further lower lows but before conservative sell and buy trigger at $50 and $65-$70 zone are hit, our longs would remain as it is.

Technically, short term bulls would be live once there is a breach above Aug 17 highs at $62 and that’s the recovery we are anchoring our revival on.

Aside from the 19 day consolidation trending inside Aug 8 bear candlestick high low and moving along 22 cents, Stellar Lumens prices are finding support along the monthly support trend line as our chart shows.

Sticking to our previous Stellar Lumens price analysis, XLM risk averse traders are advised to go long once XLM bulls edge past 26 cents on the upside.

On the flip side, sellers can tow with the general slide if there is a dip below 18 cents—which doubles up as 2018 lows.

It’s a stalemate as far as Monero price action is concerned. Despite the jump in market cap pushing the coin back into the top 10, traders didn’t register major gains in the last week and technically, Monero is a sell.

Initial support stands at $70 and for short term buyers to make a comeback then we must see prices reversing above Aug 18 Evening Star highs at $110. Thereafter, we suggest buying on pull backs with stops at $100 and first targets at $150.

On a weekly basis, Cardano (ADA) is down seven percent and trading within a break out trade pattern ignited by Aug 8 high volume bear candlestick.

That sell candlestick which broke below 12 cents, our main support trend line ushered a wave of sell pressure and at current prices, odds are ADA may found next support at 7 cents which is ADA’s all time lows.

Should there be a recovery then it’s likely that buyers might push prices back to 12 cents before dropping back to 7 cents or lower.

Though our Cardano (ADA) trade plan is active and we still hold on to sells, any jut above 10 cents invalidates this trade plan.