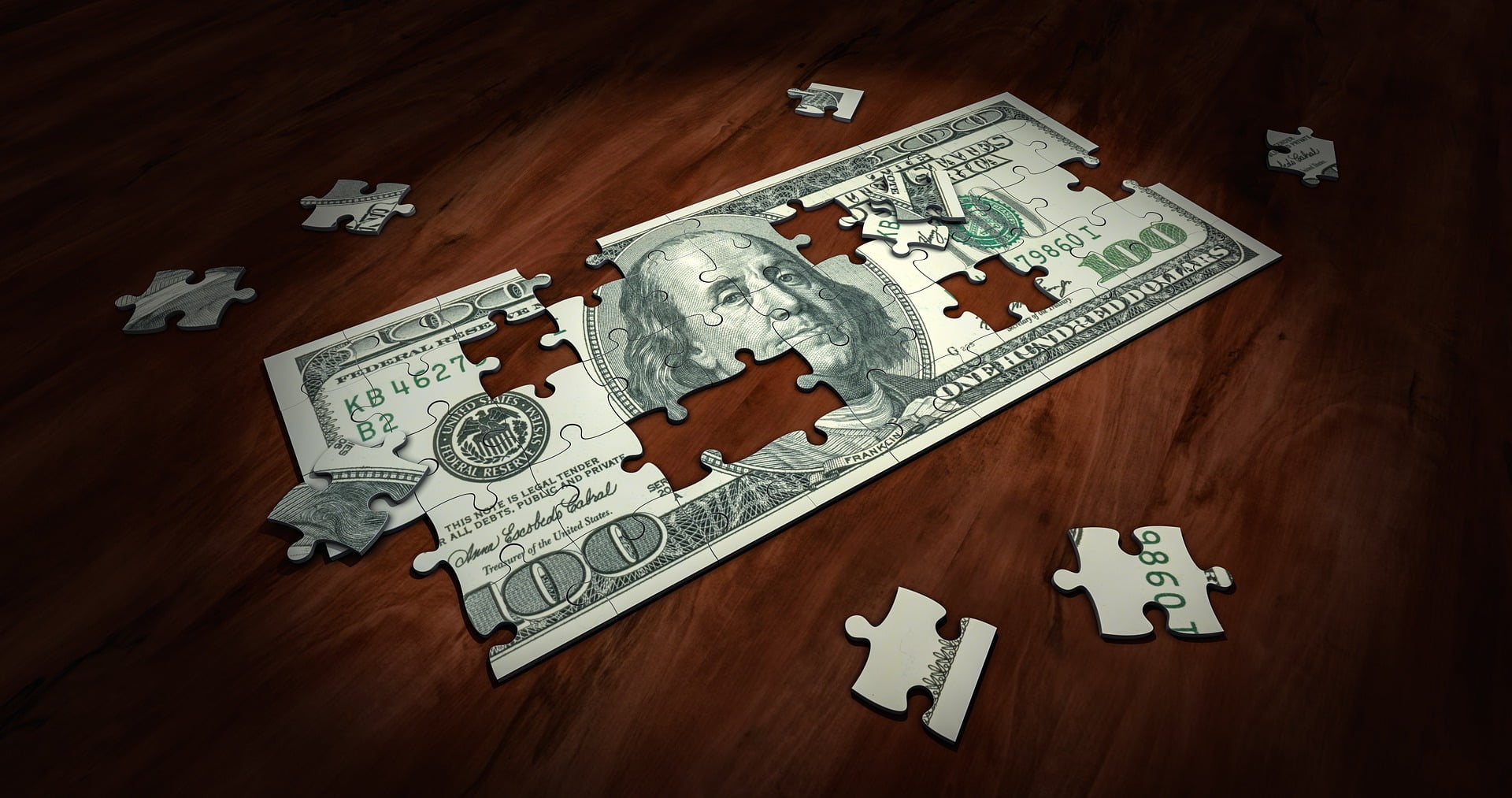 It’s no secret that EOS is a promising project but it isn’t short of drama. After several voting issues, RAM speculation dominates headlines and prohibiting DApp implementation because RAM is expensive. As this happens, Litecoin and Stellar Lumens (LTC) are finding support. In my view, IOTA looks promising and as it prints a double bottom in the daily chart, odds are we might see gains in the coming days.

Lets’ have a look at these charts:

The odds are tipped negatively against users planning on using the EOSIO blockchain to run a DApp or execute a smart contract. It’s all about RAM, a network level resource that’s the center of speculation.  It’s emerging that Block Producers are collaborating to systematically hike the prices of RAM at the expense of genuine network users.

The prices of #EOS ram is now more than 1000x the server-ram-market-price*42. Utilization is negligible, people are playing Lambo games on it. Block Producers claim they need more data, before the add more (really?!?). Dapp devs are left on the cold. Let's fix this asap. pic.twitter.com/vP7Lqd5VoS

For a lack of better words, some redditors are calling this “insider trading”. It smells like one and why not? Super node centralization enables them to determine the amount of RAM in circulation and by extension price.

And it doesn’t matter your argument. Common sense dictates that the amount of RAM in supply is irrelevant, BPs can quickly speculate on what the demand of RAM would be in the future and profit from that insider knowledge, at common user expense. As it stands, 0.11 EOS are needed to purchase 1kb of RAM.

As DApp get hurt because of RAM speculation and hoarding, EOS is relatively stable. It found support at $7 and might find its way up. The thing is: we still are bearish on EOS regardless of this “across the board recovery” until we see prices edge strongly above $9. That’s our immediate resistance line. After that, my suggestion would be to buy on dips as traders align themselves with a bull break out pattern.

The Winklevoss Twins are important in the blockchain ecosystem and have been in this cycle for a while now. In their view, Bitcoin has the portability property that makes this “digital Gold better than gold”. Both share the fungibility and scarcity elements that make them so valuable. Unlike Bitcoin, they think Litecoin is but a test-net, a lab for Bitcoin and developers behind Litecoin didn’t risk anything big. That’s why it has a relatively low market cap.

Winklevoss Twins#Bitcoin could can be the market capitalization similar to that of gold, which is currently valued at $7 trillion. Bitcoin, has a “potential appreciation of 30 to 40 times,” which would set the Bitcoin price above $320,000 market ap of
at least $4 trillion $btc

CoinBase daily chart shows that LTC did found support at around $70 with a nice confirmation of bullish pockets on June 29. It’s towing in perfectly with BTC prices. Overly, there is an optimism wave but I maintain that sellers are in charge. That’s until after we see buyers pushing prices above $90 or more safely above June 22 highs at $100 confirming that indeed there have been a shift of momentum and buyers are in charge.

That’s a reserved approach and it isn’t limiting for buyers keen of entering in earlier and risking less. In that case they should buy at current spot rates with stops at $70 and aim for $110 as their immediate buy targets. After all, June 29 volumes were high relative to the past 10 trading volumes.

Of all the coins, Stellar Lumens prices seem to be bottoming out. For example, in the last seven days, it’s up three percent as XLM buyers begin reversing May-June losses. In my view, we might end up seeing the completion of a W-formation and a double bottom if there are price appreciations above 25 cents. Once that happen, momentum would have switched and I suggest buying on retracements on lower time frames. Before them, let’s take a neutral approach and exit shorts.

The Tron foundation and Justin Sun are doing everything they can to prop TRX prices. Since launch, 50 billion TRX coins have now been burnt. Encouragingly, we are yet to see network technical hitches and things like those leading to network halting. The only undoing is that most TRX coins are held by exchanges-especially Binance which is intentionally locking coins for security purposes. This is surely impeding Super Representatives election which is nevertheless progressing smoothly.

On the charts, TRX attempts to edge past 4 cents were futile and as such, we remain bearish until after that happens. Remember, that’s the only way buyers would announce themselves in an otherwise bearish market. Should prices slide below June 29 lows at around 3.3 cents, then sellers should search for pull backs in lower time frames and sell with a targets at 2.5 cents. Stops would be at 4 cents.

After yesterday’s price action and bounce of April lows, it looks like we now have a nice double bottom. Note that bulls are following though the last three days bullish candlestick with respectable trade volumes.

Ideally, we would want to see a complete reversal of June 22 bearish engulfing pattern but then that means buyers must edge above $1.3 to validate that stand. That’s what I would suggest but odds are high that hawks might push prices there. Therefore, my trade plan is to buy at current prices with stops at 88 cents and targets at $2 or June highs.