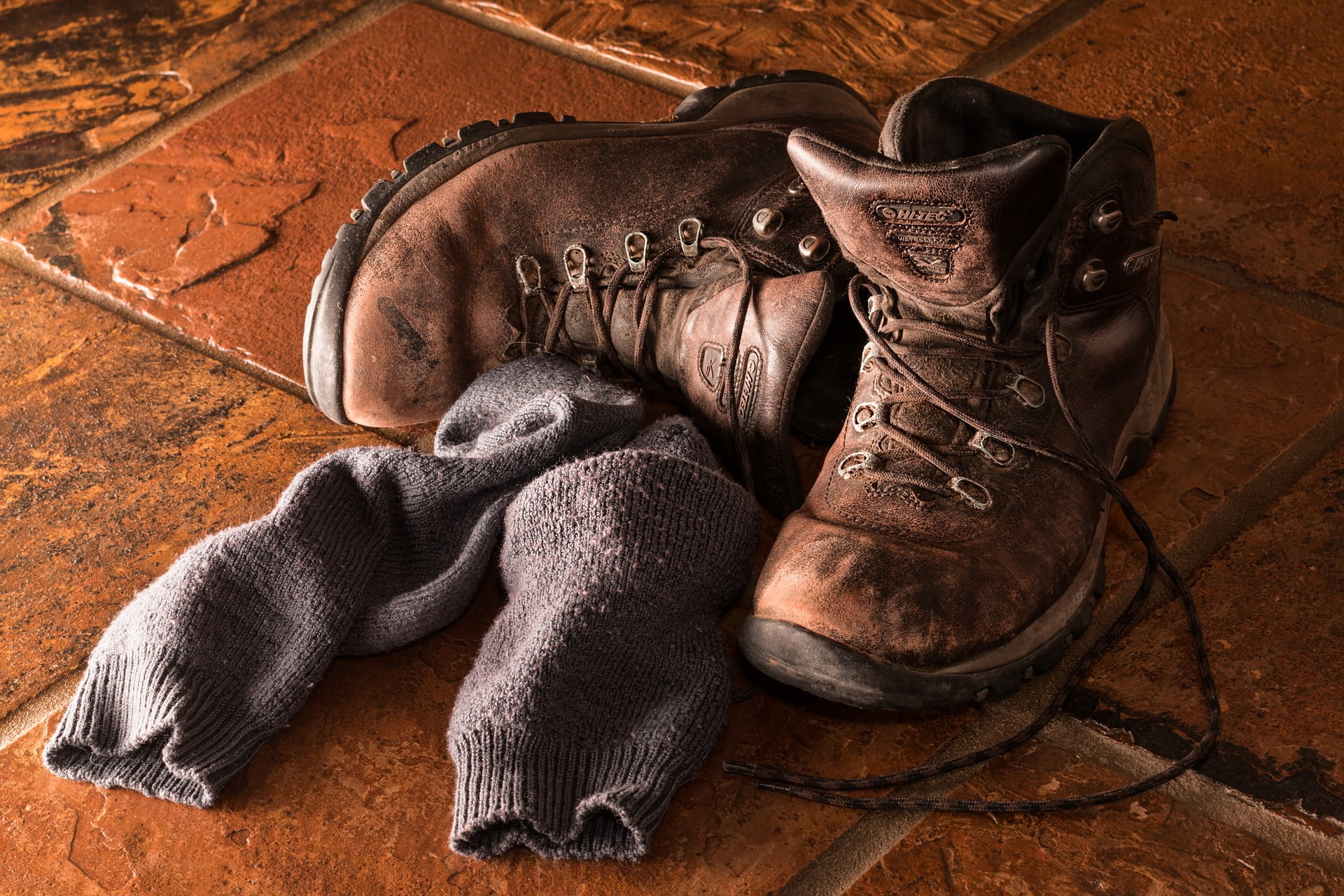 Fundamentals drive the hype element in altcoins and cryptocurrencies. It’s important to know that because even though it could otherwise pass out as a non-issue, Litecoin acquisition of WEG Bank is supportive of price and some are even linking Litecoin (LTC) revival to that. Regardless, we are still in a bear trend with some coins as IOTA and EOS trading at around strong support points.

Thanks to Dawn 4.0, the RAM market definition as a resource subject to speculation is turning some block producers to millionaires. Luckily, there is sanity and instead of using it for their company purposes, EOS Nation has the courtesy of reinvesting that amount to the community and supporting projects within the network.

EOS Ram bubble seems to have burst… However there still remains a lot of tokens still on the exchanges and the Bancor have not been changed yet… Will Ram make another run to 1000 EOS / MB? For EOS RAM price data: https://t.co/BHNqXWLIVx pic.twitter.com/cu3kMIK1Fl

Of course, RAM is a delicate subject which shouldn’t be taken lightly. It’s no wonder that it is even taking a toll on Dan Larimer who quit the Telegram RAM group. That from a neutral-believing in the ideals of blockchain that EOSIO should remain open source and community driven is wonderful. The community should decide on the way forward rather than depending on a figure head for directions.

Back to price action and sellers are in charge. As a matter of fact, our previous trade plan is going according to plan and so there shouldn’t be changes. However, for those planning to short, my recommendation would be to wait for a bear break out below $7 before shorting on pull backs with every retest of  $7. Stops should be at $8 with bear targets at $4.

There is a buzz within the crypto sphere after news that the Litecoin Foundation did acquire a bank, WEG Bank AG. Of course, this is positive but the misinformation is that WEG is a legit bank. WEG Bank AG according to various reliable sources is a financial institution that specializes in offering real estate loans. Besides, in the deal, Litecoin will be partnering with TokenPay in exchange for the latter to use Litecoin’s technology and marketing.

?Here are the benefits of owning a bank.? @LTCFoundation & @TokenPay have entered into a strategic partnership to buy a stake in a German bank, WEG Bank AG. We plan to work on many exciting consumer-driven crypto solutions.#Litecoinfam #Litecoin #Crypto #bitcoin #blockchain pic.twitter.com/vKrt9N4VKy

Price wise, Litecoin (LTC) is pretty much stable and still absorbing the depreciation shock we saw on July 10. As laid out before, any form of appreciation as long as it’s below $90 provides an opportunity for sellers to load their positions and aim for $50.

So, in line with technicals, my trade plan is simple: Short Litecoin (LTC) at current spot prices with stops at $80 and sell targets at $50. Any form of gains pushing prices above $90, our previous buy trigger invalidates this projection.

Unlike other coins in the top 10, Stellar Lumens is low key and information is scarce. On the charts, prices are down two percent and perfectly syncing with the general bear momentum. Like the rest and unless otherwise, Stellar Lumens sellers should sell on corrections in lower time frames with stops at 20 cents. Ideal targets are at 15 cents and 8 cents while any up-thrusts above 22 cents cancel our bear trade plan.

Fortunately for traders at Binance, they can withdraw and deposit TRX after two weeks of withdrawal suspension. It also means voting for their preferred SR can be done by those who haven’t.

On to the charts and TRX is stable and up three percent. Nonetheless, prices are still knee-deep in bears confirming that mainnet launches are often followed by acute price liquidation. Going forward though, our initial trade plan is still solid. As long as prices are below 4 cents, traders should trade within a bear break out pattern and aim for 2.5 cents with stops at 3.5 cents.

It has been two months of blood for IOTA and finally, IOTA is at a precipice. Will it bottle and collapse to 20 cents? Those are some of the legit questions we should ask ourselves. Now, not only are we seeing prices testing 90 cents-2018 support line but this is the second time sellers have tested this price tag in the last two weeks or so.

Remember, July 10 events did nullify our buy projection and any breach below 90 cents would officially usher in sellers keen on testing 65 cents. As such, traders would be ready to bounce on a bear break out trade. On the flip side, any gain above July 2 highs would beckon IOTA buyers to push prices towards $2 or May highs.