EOS Price Watch: How Low Can This Go? 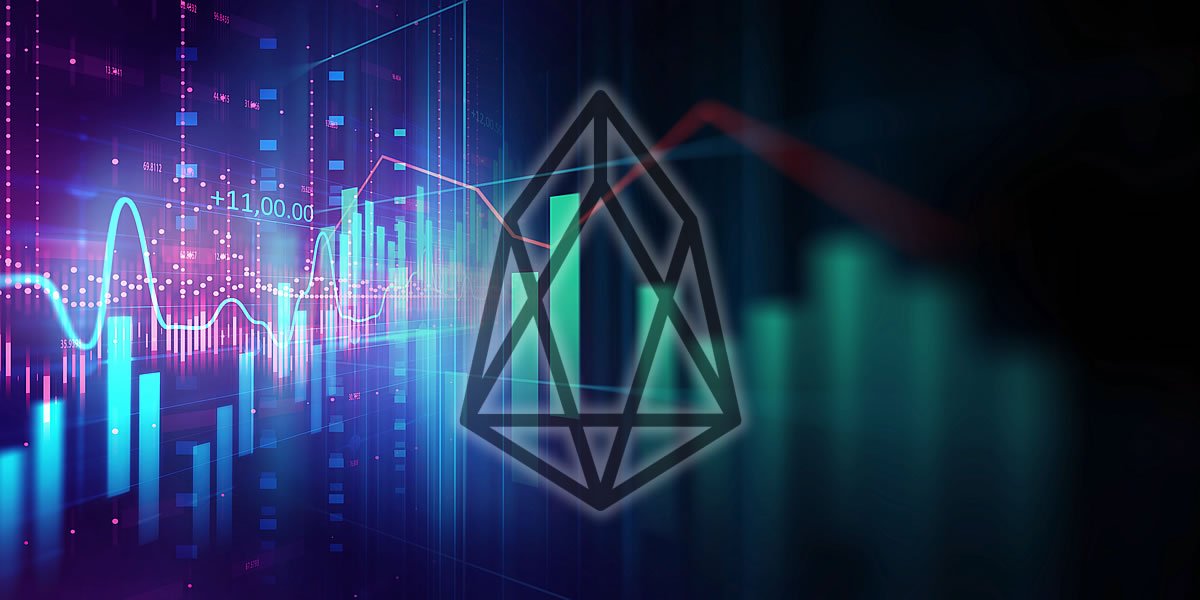 EOS looks prime for further declines to the channel bottom, but technical indicators are saying otherwise.

The 100 SMA is below the longer-term 200 SMA for now, indicating that the path of least resistance is to the downside. However, the gap has narrowed enough to signal a potential bullish crossover. If this pulls through, a return in buying pressure could still lead to a bounce back to the channel top for EOS.

At the same time, RSI is starting to pull out of oversold territory to indicate a return in bullish momentum. A slight bullish divergence can be seen as price made lower lows while the oscillator had higher lows since May 23.

Stochastic is also indicating oversold conditions or that sellers are tired and might let buyers take over. In that case, a move up to $14.00 could be seen or at least until the moving averages’ dynamic inflection points.

A continuation of the drop, on the other hand, could take EOS to the next floor at the 61.8% extension. Stronger selling pressure might be enough for a move to the channel bottom near the 78.6% extension of $6.31 or until the full extension near the $4.00 level.

Keep in mind that the FOMC is set to announce a 0.25% rate hike today and this could prop up the dollar against its rivals. However, a dovish hike or one that cautions on the pace of tightening from here could still lead to profit-taking off dollar longs.