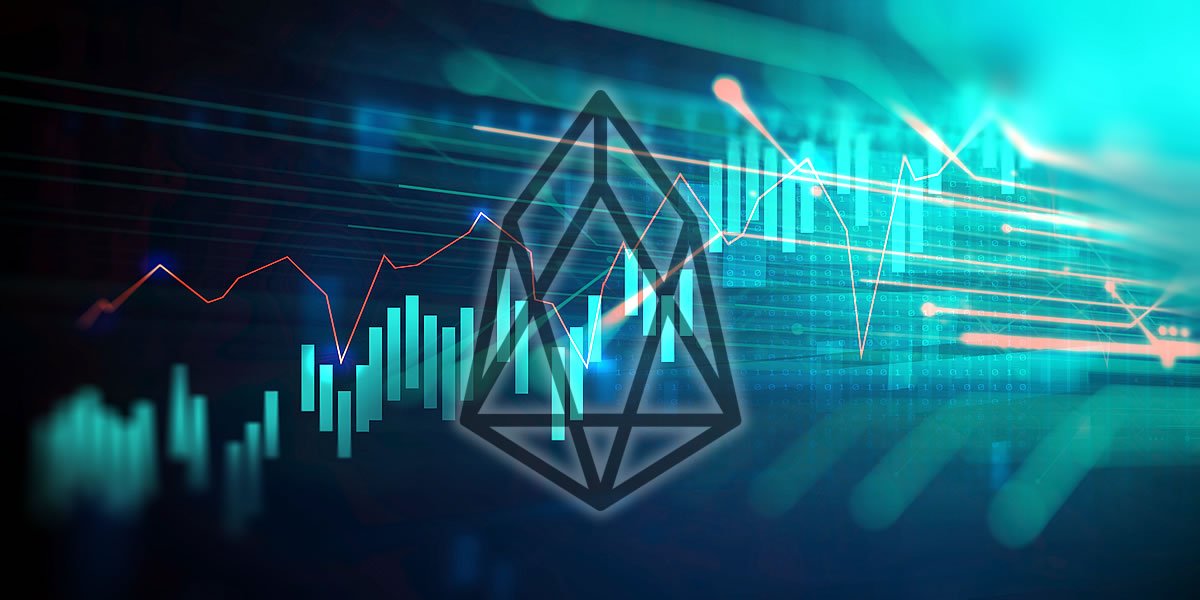 EOS is still trending higher inside an ascending channel and is currently testing support.

The 100 SMA is still above the longer-term 200 SMA to indicate that the path of least resistance is to the upside. This suggests that the rally is more likely to resume than to reverse. In addition, the 200 SMA lines up with the bottom of the channel and is currently holding as dynamic support.

However, the gap between the moving averages is narrowing to signal a likely downward crossover. In that case, selling pressure could pick up and lead to a break of support. In that case, a reversal from the uptrend could ensue.

RSI is pointing up without even hitting oversold levels, which suggests that buyers are eager to return. In that case, a bounce off the support around 14.000 could take place and take EOS back up to the resistance at 16.000. Stochastic is also ready to turn higher so EOS could follow suit.

Traders continue to wait on further updates after the EOS mainnet launch, which has drawn some doubts due to vulnerabilities exposed beforehand. Although developers were quickly able to patch this up, the implementation has been pushed back.

According to a survey on Finder.com, EOS will be the best performing cryptocurrency of the year. However, coins remain frozen amid preparation for the mainnet, which is currently without a date. As it is token holders are undergoing some confusion after Block.one concluded its crowd sale.

Tags: block.oneeoseosusdmainnet
Tweet123Share196ShareSend
BitStarz Player Lands $2,459,124 Record Win! Could you be next big winner? Win up to $1,000,000 in One Spin at CryptoSlots