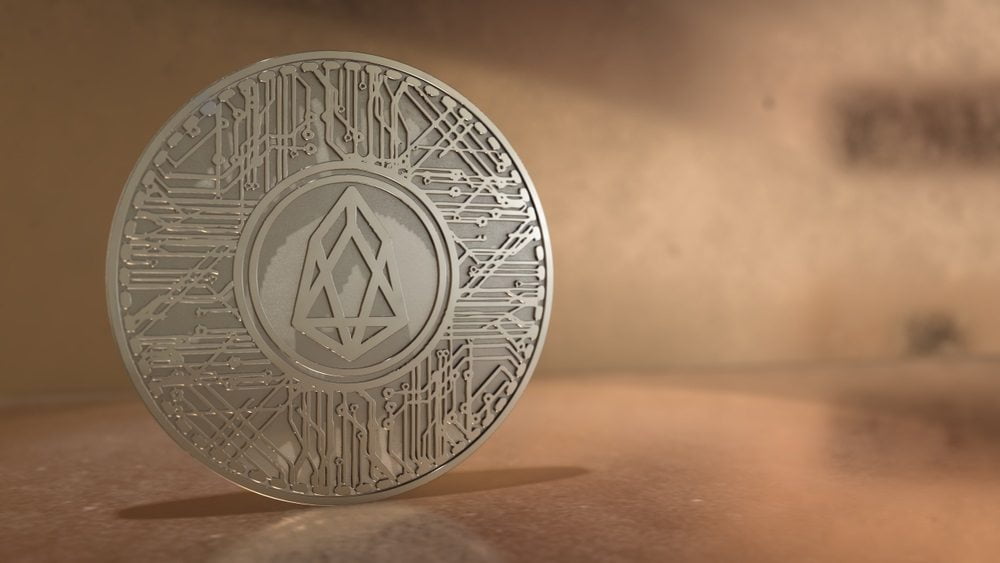 EOS broke to the upside of its consolidation pattern and may show a quick pullback before resuming the climb.

The 100 SMA lines up with the 50% Fibonacci retracement level to add to its strength as potential support while the 61.8% Fib lines up with the 200 SMA. This is also within an area of interest or former resistance around the 12.50 level.

RSI is heading lower to confirm that bearish pressure is in play. Stochastic is also heading south so EOS might follow suit, but the oscillator is nearing oversold conditions also. Turning back up could draw buyers in and allow even the 38.2% Fibonacci retracement level to hold as support. If so, EOS could revisit the swing high or create new ones.

EOS price jumped on the release of version 1.0 of their open-source blockchain protocol, EOSIO. According to their blog post:

EOSIO is designed to operate in environments without any tokens where system administrators allocate potentially unlimited resource quotas to users. Alternatively smart contracts can allocate resource quotas by other means, such as token staking, market fees, or voting. This makes EOSIO ideal for both enterprise and community-driven blockchains.

However, it also clarified that the release does not guarantee that the EOSIO software will perform “as intended” or “will be free of errors, bugs or faulty code.”

EOS also drew support from news that Block.one has partnered with blockchain investment firm SVK Crypto to launch a $50 million fund for the development of the EOSIO “ecosystem.”