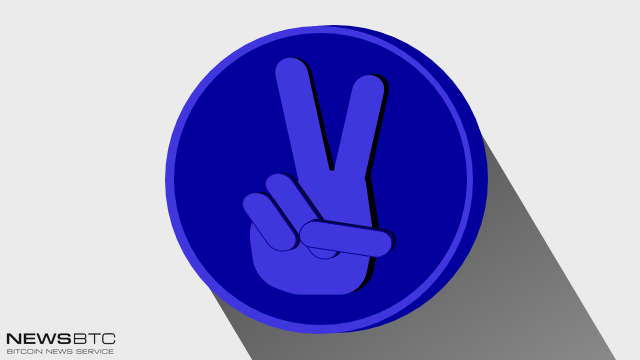 Bitcoin Core has made significant progress over the past few weeks in creating a more viable atmosphere to communicate with the bitcoin community.

Core has successfully completed the launch of BitcoinCore.org to introduce updates of Bitcoin Core, the adoption rate of Bitcoin Improvement Proposals with a list of companies and their progress in integrating mechanisms such as Segregated Witness, which was proposed by Pieter Wuille at the Hong Kong Scaling Workshop in December, 2015. Core has also created a Twitter account to provide an official feed of Bitcoin Core and has set up a Slack chat group for bitcoin enthusiasts to arrange a variety of discussions.

To maintain the momentum of Core’s improvement on communicating with the community, Shapeshift CEO Erik Voorhees has suggested two proposals which could end the civil war between Bitcoin developers and the community.

Bitcoin Core developers and Onename co-founder Ryan Shea recently announced their plans to prepare for a hard fork which would put Adam Back’s 2-4-8 proposal into place alongside Segregated Witness.

“At the same time, it is important that we push for an increase that is as big as we can safely handle, and we believe that Adam Back’s 2–4–8 proposal that scales the block size to 4MB after 2 years and then to 8MB after 4 years is the plan of action that is the most ambitious while still being safe,” wrote Shea.

He further emphasized that by allowing non-fully-validating nodes to ignore half of the data, it would alleviate the pressure on nodes.

“In addition, it seems we can do even better in terms of performance by sticking with 2–4–8 but allowing non-fully-validating nodes to ignore approximately half of this data. This would be a big improvement that would alleviate the pressure that we’ll be putting on nodes by scaling the block size.”

Voorhees believes that Bitcoin Core developers should add Adam Back’s proposal to the roadmap and the estimated time to execute the hardfork. However, Core should establish firm dates of the implementation to help the network grow at a predictable rate.

“The time to add it to the roadmap is now, and the time to execute the HF should then, within reason, be up to Core’s stewardship. This needn’t interfere with, and is certainly not a replacement for, the much beloved SegWit.” he explained.

Another major issue between which separated the bitcoin community was the censorship of neutral information on various Bitcoin Improvement proposals and block size debate. Although Bitcoin Core is not responsible for the censorship, Voorhees suggests the Core team to deliver a public apology for “allowing widespread mistrust to grow out of control.”

Tags: Bitcoin CoreBitcoin NewsBlockchain TechnologyErik VoorheesSegregated WitnessShapeShift
Tweet123Share196ShareSend
BitStarz Player Lands $2,459,124 Record Win! Could you be next big winner? Win up to $1,000,000 in One Spin at CryptoSlots