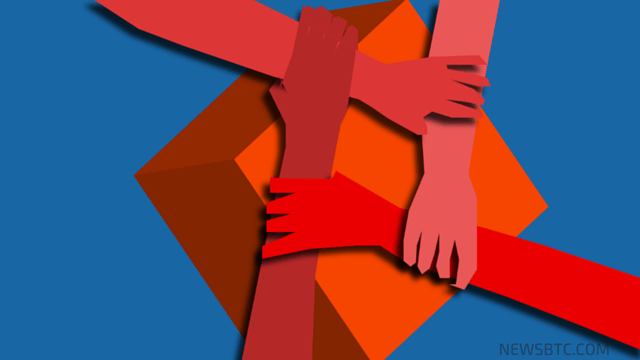 Erik Voorhees: ‘We are Close to Reaching Consensus’

Since 2015, bitcoin experts, startups and key players in the industry have participated in the block size debate.

Due to the disputes between these two sides, miners, bitcoin organizations, startups, core developers and experts failed to reach a consensus, extending the debate for years. However, instant cryptocurrencies exchange Shapeshift.io founder and CEO Erik Voorhees predict that the bitcoin community wil reach a consensus in 2016.

“My personal opinion at this point is a block size increase should probably happen with a hard fork in 2016,” said Shapeshift CEO and founder Erik Voorhees in an interview with Bitcoin Report.

“It can be a small increase just up to two megabytes or up to four. I think enough of the community really wants that to happen so it kind of needs to and it should be used to educate and inform the discussion thereafter. So, if such a hard fork is done, we will get a lot of information. If it is a huge messy fork, tons of drama and controversy and price goes all over the place because everyone is worried about it. We need to know that” he added.

Many security experts including Pete Dushenski of Contravex have said that the increase of block size will leave the bitcoin blockchain vulnerable to hacking attacks and data breaches, as it will require a significantly higher computing power to maintain the security.

Thus, an increase of 8 megabytes as suggested and proposed by Andressen and other bitcoin startups may result various technological challenges that the bitcoin network isn’t ready for.

“The size of the city is the blockchain and the height of its walls is the network’s hashrate. As such, the larger the blockchain, the more hashpower is required to maintain the same level of security. Larger things are inherently more fragile and are therefore exponentially more resource intensive to protect from the forces of nature,” explained Dushenski.

Bitcoin experts such as Bitfury CEO Valery Vavilov also believes that the block size increase is not urgent.

“Bitcoin’s block size limit needs to be increased in order to achieve wide Bitcoin adoption, but we don’t consider this an urgent issue. As statistics suggest, the current average block size is a little over 0.5 megabytes—well below the 1 megabyte block-size limit. We believe that most of the transaction throughput will be performed off-chain in the long term using Lightning, side chains and other scaling technologies,” said Bitfury CEO Valery Vavilov in an interview.

Due to the varying support for different BIPs, it could take a long time before the community reaches a consensus. However, if bitcoin miners, startups and core developers secure an agreement in 2016, it will be an opportunity to analyze the challenges and difficulty in implementing various BIPs.

Tags: bitcoinBitcoin NewsBlockchain TechnologyBlocksizeErik VoorheesShapeShift
Tweet123Share196ShareSend
Win up to $1,000,000 in One Spin at CryptoSlots