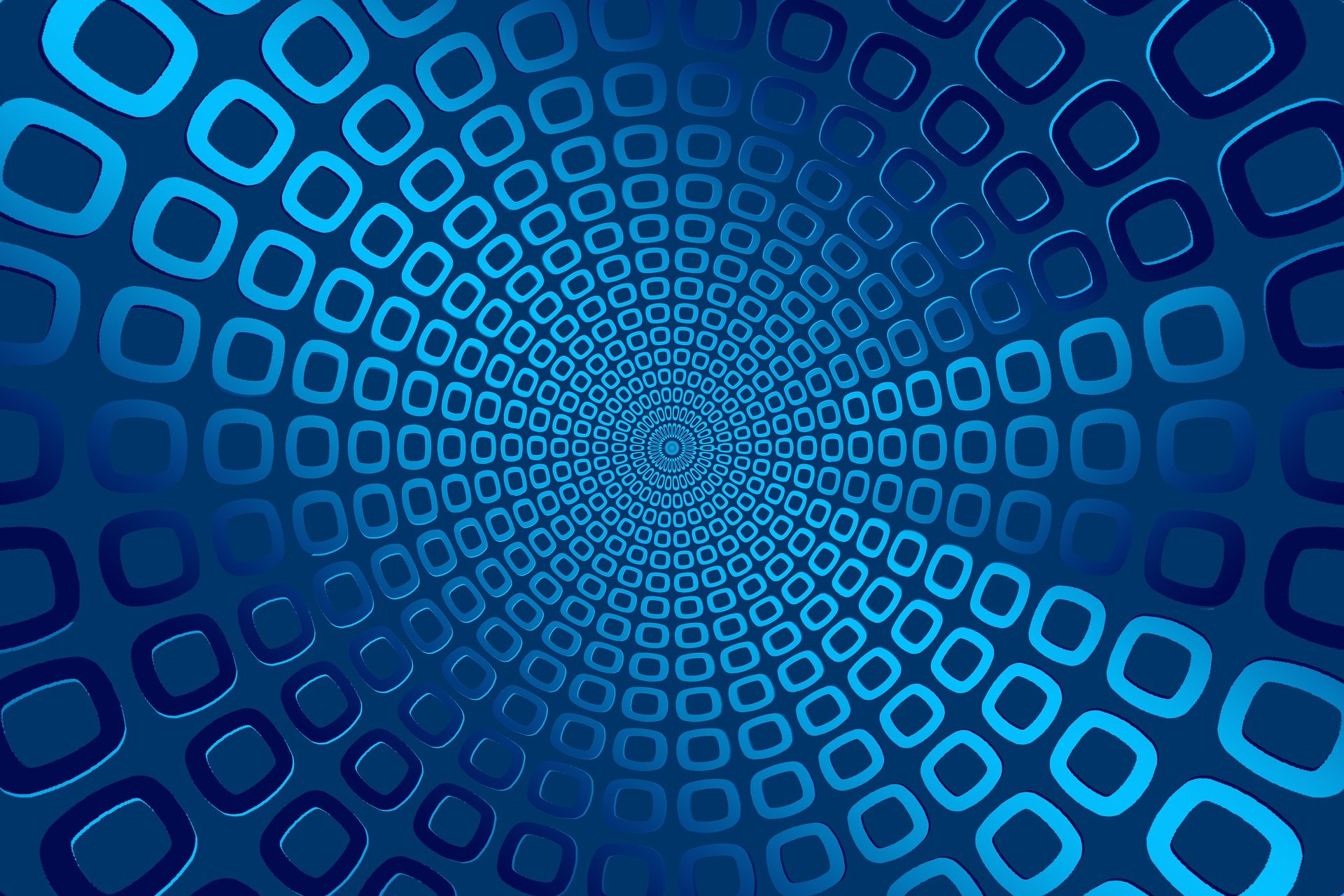 Yesterday’s Ethereum price movements were interesting. Within 70 minutes, Ethereum was down five percent in the process sliding to $500. That’s our previous support line and immediate bear targets in line with our previous analysis. Luckily for EOS supporters, it’s highly likely that EOS ETH dump is all but over now that their mainnet launch is less than three days away. If that is the case, ETH prices might steady.

From recent discussions at Reddit, Bitcointalk and other complementing forums, the Rothschild family seems to be making inroads into cryptocurrency. While the motive is shrouded in fear and excitement, the fact that a new old money coin backed by billions if not trillions of USD should be a cause of concern.

Like I said their objectives are not clear. Nevertheless, we can speculate that after buying Poloniex via Goldman Sachs which they own, odds are IMMO would most likely be a stable coin. It may be something like Tether but padded by Gold or some precious metals. That’s how these guys have been making their money running the UK’s Government bond markets in the last 200 years. For perspective, Tether through BitFinex have an account with a Dutch bank, Dutch bank ING. The Rothschilds own this bank.

Are "the Rothschilds" actually remotely as powerful and coordinated as the conspiracy theorists seem to believe, or are they just a group of old-money socialites and all that other stuff is overhyped?

Help me learn and decide! https://t.co/rYcyEHhM6F

It’s in the mix of all this uncertainty that capital injection is about to hit the market via a group of institution-like-individuals jolted Vitalik out of his comfort zone. Through Twitter he posed a question asking anyone interested to understand if these guys are but what people say about them. Do you think IMMO is a direct threat to the Ethereum Project?

Going on, did EOS deliberately dump more than 180,000 ETH at BitFinex with just three days to go before their mainnet launch? Everybody think they did. In their one year ICO, EOS has been selling ETH as they advance their cause of toppling Ethereum from the number two spot. EOS accounts show that they have 300,000 less ETH after yesterday’s mini crash.

Like most coins, Ethereum sellers continue to press the gas pedal. As we can see from the weekly chart, last week’s $170 depreciation of ETH prices was enough to push bears below a key support line at $650. Because of this inclination, trading this pair would be easy and all traders have to do is to wait for a pullback towards $650 and liquidate. After all, selling would be tagging along with bears as trade volume indicates. After last week, there was a sharp increment in trade volumes pushing prices below our previous support line as ETH closed at $570. In case you want to fine tune entries, using the daily or 4HR charts would prove useful.

After yesterday’s EOS’s ETH dump, there was a mini flash with ETH prices hitting our immediate bear target at $500. However, on technical terms, yesterday’s bear candlestick qualifies to be a climactic candlestick simply because of spike in market participation. Of course, it’s precarious now. Trading against the trend is but a guarantee to lose money while timing bottoms is like catching a falling knife.

This is why I say staying calm and waiting for today’s candlestick to close is a superior trading strategy. If it ends bullish with strong volumes then buy on Wednesday. On the flip side, if those higher highs fail to break above $600 with light or below average volumes, the wait for sell signals to print on the 4HR chart and sell with targets at $360.

Tags: EOIO Ethereum DumpEthereum Price analysisEthereum SellersRothschild Vitalik Buterin
TweetShare
BitStarz Player Lands $2,459,124 Record Win! Could you be next big winner? Win up to $1,000,000 in One Spin at CryptoSlots