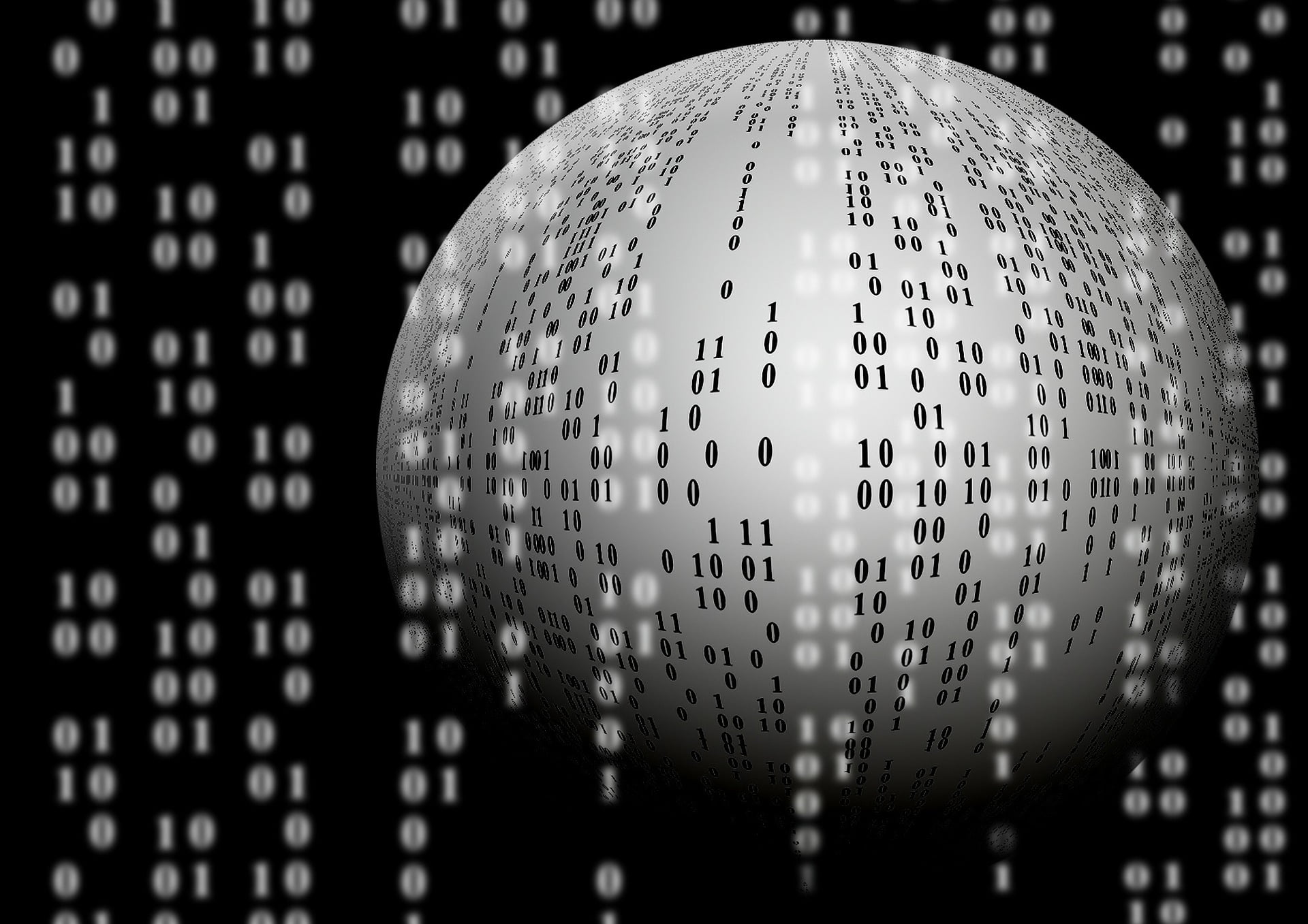 We expect Ethereum prices to appreciate in the days to come especially if we view price action from the weekly chart. So, when we see retracement as such, Ethereum buyers should be preparing to ramp up at cheaper prices with fine tuning happening in lower time frames. In my view, potential support lies at $550 and that’s where buyers should pick up buy signals and aim for $850. Otherwise, ideal entries for cautious traders should be above $650.

We cannot refute Ethereum possibilities. It did not only allow for wholesale tokenization but with smart contract, there is innovation and creation of new opportunities. While this has been revolutionizing, the limitation of throughput has been a major concern. A slow throughput inevitably leads to network congestion as more people utilize this platform. As it is Ethereum can handle a maximum of 15 TPS meaning it cannot compete with other networks as Tron who promises high throughput up-to 10,000 TPS for their DApp developers. This is the exact reason why Vitalik Buterin and Ethereum developers are hard at work searching for scaling and throughput solutions.

#Ethereum will eventually be able to process 1 million transactions per second and possibly more than 100 million per sec with second-layer solutions such as #Sharding and #Plasma. This was revealed by Vitalik Buterin, the creator of Ethereum, in a recent session with OmiseGo AMA pic.twitter.com/asktsXuxx2

So far, we have two proposals that are already in development: Sharding and Plasma. Hopefully, implementation of these two could lift all the Ethereum congestion and scalability problems. Sharding will deal with network congestion and proposes the splitting of the Ethereum network nodes into portions called shards. Each shard would handle certain transactions meaning on a quadratic proportion, the network can process thousands if not hundreds of thousands of transaction concurrently through these individual shards. This way, individual nodes won’t have to process each and every transaction that passes through its network as it is the case at the moment.

On the other hand, Plasma would specifically deal with network scalability. It has been a thorny issue and what most want to see is an infinitely scaling network. Plasma would be what Vitalik refers to as a second layer solution that entirely depends on the Ethereum blockchain solely for security. It do share some similarities with LN as both are off chain layers.

From a 6 month angle, we can say Ethereum prices are on a down trend. And we cannot be further from the truth when we place a simple trend line between 2018 highs and April highs. The results are obvious. But that’s not the point because in the last two months for example, Ethereum buyers have been trying to make a comeback.

In this chart for example we note that while May was bearish, it didn’t manage to fully reverse April gains. As such, we have a higher high if we connect April and May lows but what’s different is that May’s weekly candlesticks were low in volumes and pales in comparison with April market participation levels. Because of these interesting developments chances are we might see buyers building up from last week’s bullish candlestick and break above $650.

Here we have nice series of higher highs and as expected, the correction we saw yesterday is but normal. In case you want to pick out perfect bull entries then zoom in to the 4HR chart. From there you can wait for reversals at around $550 minor support line. In the meantime though, traders can stay on the side lines. I only recommend entries when we see up-thrusts above $650. Coincidentally, this level happens to be above May 23 highs. Then again, note that May 23 was the beginning of a climactic sells. Fortunately for hodlers, bears slowed down on May 28 and from there prices begun bottoming out.