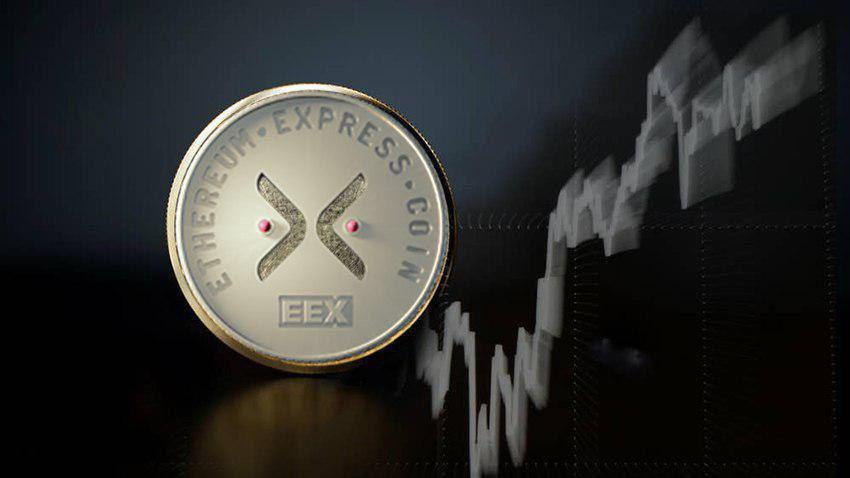 Since the dawn of mankind, the issue of trust has been a determining factor in the relations between individuals, groups and even states. The evolution of trust is continuing with the development of ever more elaborate instruments that would ensure the fulfillment of obligations by parties to an agreement.

The digital age has ushered in new systems for ensuring the integrity of trust. The development of blockchain sheds new light on the possibilities that digital systems can introduce in trust. Businesses are always looking for new methods of improving their operations and for guaranteeing the fulfillment of obligations by counterparties, thus making blockchain a promising innovation.

Building transparent systems using blockchain for managing business processes in such sectors of the modern economy as iGaming and mining is a relevant direction and an important factor in shaping the financial sector of the future.

Blockchain technologies have earned the attention of the leading global names in banking, IT and other industries as IBM, Google, Facebook, Microsoft, the big names of Wall Street and others are investing millions in the development of their own decentralized solutions. Businesses are often taken as the benchmark for determining the usefulness of a new technology. However, it is the user factor that ultimately decides whether a new tech will live up to expectations.

Blockchain technologies are a paradoxical case, as they were initially adopted and introduced by average online users, rather than by businesses. According to Statista, in the second quarter of 2019, the number of unique users who have at least one registered blockchain wallet exceeded 40 million people. This is five times more compared to 2016. The upward trend proves that interest in blockchain among ordinary users is steadily growing despite the downtrend of prices witnessed in 2018-2019.

In the changing cryptocurrency market, Ethereum Express developers found a way of using the Proof-of-Authority consensus algorithm to allow users to become validators and maintain their reputation by ensuring the successful throughput of blocks.

Being a specialized platform for the multi-thousand-strong community of blockchain enthusiasts, it offers users the chance of becoming part of the new generation cryptocurrency ecosystem with ease and full transparency of all operations. For this purpose the EEX project develops the tools that will allow average users to generate income without the need for maintaining expensive mining equipment and increase transparency in the world of online gambling.

The difficulties of money transfers between individuals and the need for bank procedures, along with the high commissions for transfers, have all shaped the needs of modern society for simplifying mutual settlements and reducing the time and effort that will be required for monetary processes to be fulfilled. As with all cryptocurrencies that exist today, the decision on the development of the ecosystem is made by the developers. In such a scenario, the opinions of the investors are not taken into account. By enabling the community to make decisions through authoritative voting and capital appreciation, the EEX ecosystem intends to reach a whole new level of social significance and influence for society.

Ethereum Express offers a number of significant advantages for businesses through the system it is developing.

The speed and number of transactions offered by the project are 10 times higher than that of the Ethereum network. EEX operates on the principle of giving its users the ability to vote with their capital and authority. Ultimately, the gamification of the entire transaction process for users makes it convenient and attractive.

The users are not left behind in the advantages offered by EEX. A convenient P2P money transfer principle called “shaking money transfer” makes using EEX safe, fast and easy. Users are given the ability to vote with their authority rating and this allows the community to have an impact on social processes in a company, country or even the world. The gamification of processes, even serious ones, such as monetary transfers, makes involvement in such an interactive economy attractive and involves entirely new strata of users.

In Blocks We Trust

Trust, being the main value, along with the use of blockchain technologies, is what undoubtedly finds application in the field of iGaming and gambling.

Games, especially gambling ones, are entirely built on trust in the random and unbiased nature of the gaming process. In such an environment, blockchain technologies are the ideal instrument with their transparency, reliability, and speeds. The Chinese were one of the first to prove that blockchain can be used as immutable evidence providing technology. If the judicial system can find applications for blockchain in ensuring trust, then the gaming industry is up next.

Blockchain is already serving as the hub for all online gambling with 70% of the $5.5 billion transacted on EOS being attributed to gambling dApps, and 95% for the Tron blockchain.

In practice, trust is not the only problem in the blockchain realm, when transaction speeds and commissions are taken into account. EEX is a viable solution that offers an increase in the throughput of the blockchain network in comparison with the Ethereum blockchain along with the possibility of voting and elements of gamification, thereby combining the most relevant and best technological solutions into a single package.