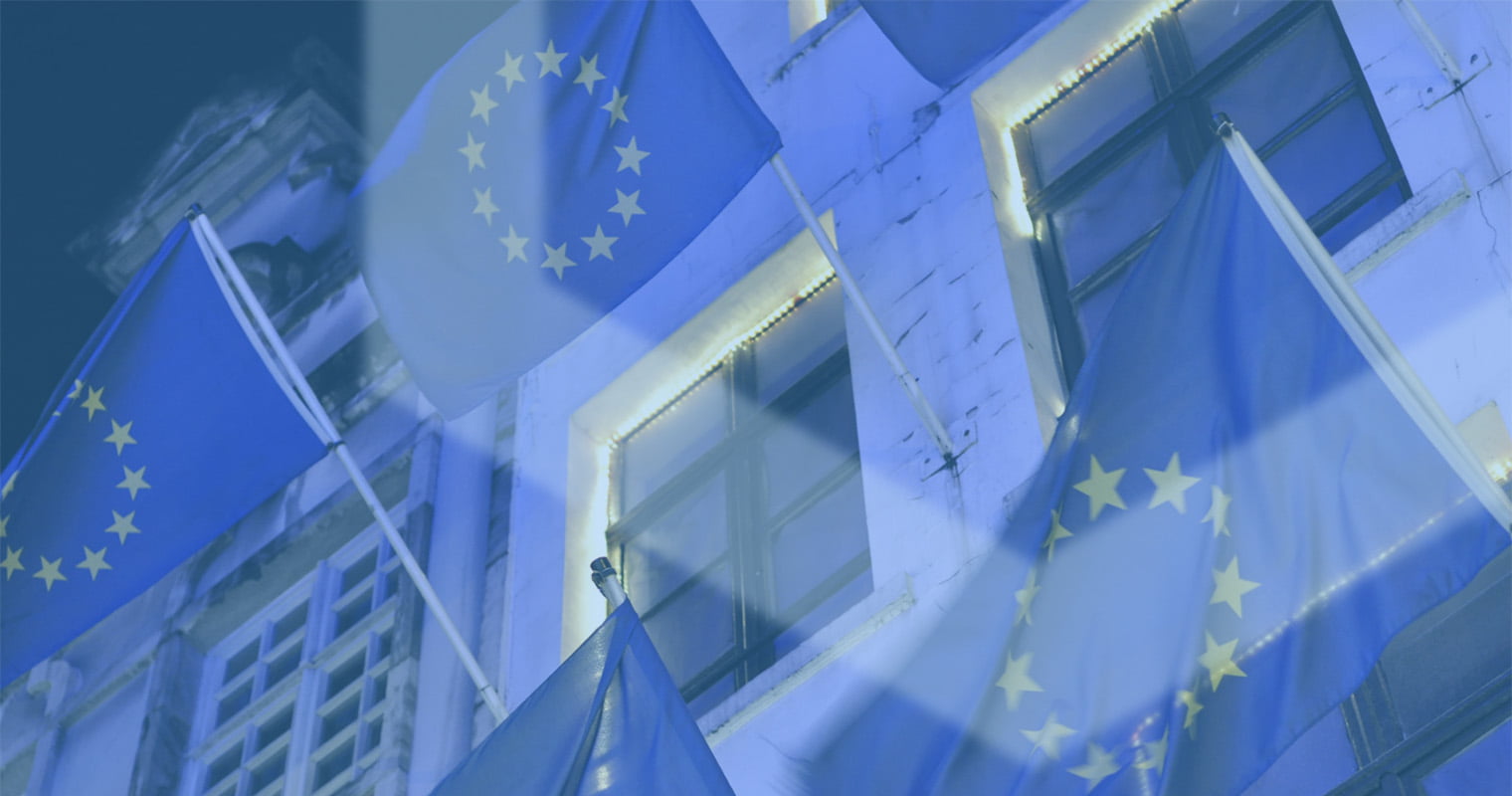 The EU throws its weight behind blockchain technology – the European Commission launches the Blockchain Observatory.

The European Commission announced in a press release today the launch of the EU Blockchain Observatory and Forum, taking a great step forward aimed at “uniting” the economy around Blockchain. The project will bring together various sectors, including regulators, industry experts, and politicians, to develop new use cases. European Commissioner for Digital Economy and Society Mariya Ivanova Gabriel was quoted in the official press release saying that the project would become “one of the world’s most comprehensive repositories of blockchain experience and expertise.”

The Commission sees blockchain technologies as a major breakthrough due to high levels of traceability and security in economic transactions online. According to the press release, the Commission anticipates blockchain to impact a wide array of digital services, and transform business models in areas such as healthcare, insurance, finance, energy, logistics, intellectual property rights management, and government services. It forecasts that by 2020, it will fund up to €340 million (over $420 million) for projects that draw on blockchain technologies.

Many European innovators and entrepreneurs are already offering blockchain-based solutions. Major players from traditional sectors, like banks, insurance companies, stock exchanges are engaged in pilot projects. Also, many EU Member States have announced initiatives, as they seek to reinforce their use of blockchain technology. For example, The Dutch Central Bank, has been working on four projects based on blockchain since 2015 (their aim not being to launch a cryptocurrency, but to better understand the technology).

Moving forward, the European Commission wants to build on the existing initiatives and ensure that they can work across borders. To help with this, ConsenSys, a global blockchain player well established in Europe, has been selected as a partner to support the Observatory’s outreach, following a call for tenders launched last year. A contract was signed on January 29th.

In the meantime, the European enforcement agencies remain vigilant. As cryptocurrencies are sometimes used to finance criminal activities including terrorism, Europol has reiterated its commitment to coordinate across EU Member States, and beyond, in an effort to effectively respond to this rising threat.

BitStarz Player Lands $2,459,124 Record Win! Could you be next big winner?
Get 110 USDT Futures Bonus for FREE!
Tags: blockchainblockchain observatoryConsensyscryptocurrencieseuregulation
Tweet123Share196ShareSend
Win up to $1,000,000 in One Spin at CryptoSlots