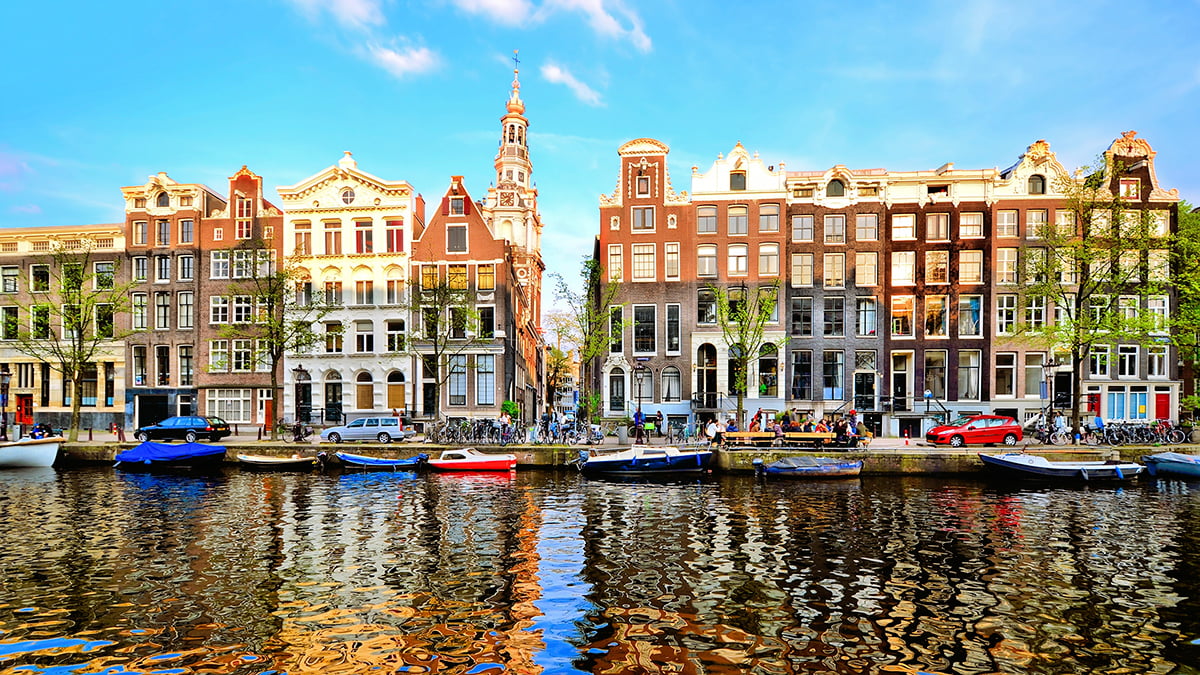 Coinmotion is one of Europe’s most secure and robust platform for selling and purchasing bitcoin. With quick SEPA transfers processing and advanced multisig storage, the platform allows users to trade bitcoin instantly through a highly secure network. The company has launched the campaign in hopes to grow its user base across Europe and to better serve customers that find it difficult to invest in bitcoin in conventional exchanges and trading platforms. Currently, users can easily purchase bitcoin using the SEPA network, either by depositing cash through an outlet tor sending a wire transfer.

In correlation to the launch of the zero-commision trading campaign, the Coinmotion team has introduced a new feature called Stop Orders, a new type of order that could be used with normal buy and sell and limit orders. The main difference between Stop Orders and regular buy and sell orders is, traders using Stop Orders will bet against the currency, riding the downtrend in price.

A week from now, the company also plans to launch a volume discount system, providing high profile traders with great incentives and various discount tiers. Coinmotion further emphasized that traders who place orders during the zero-commission campaign will also benefit from discount tires.

Over the next few months, the Coinmotion team will focus on providing efficient and secure methods to European users in selling and purchasing bitcoin. Brade explained the the firm will introduce the integration of the Sofort payment network, online shopping payment gateway used widely across many European countries.