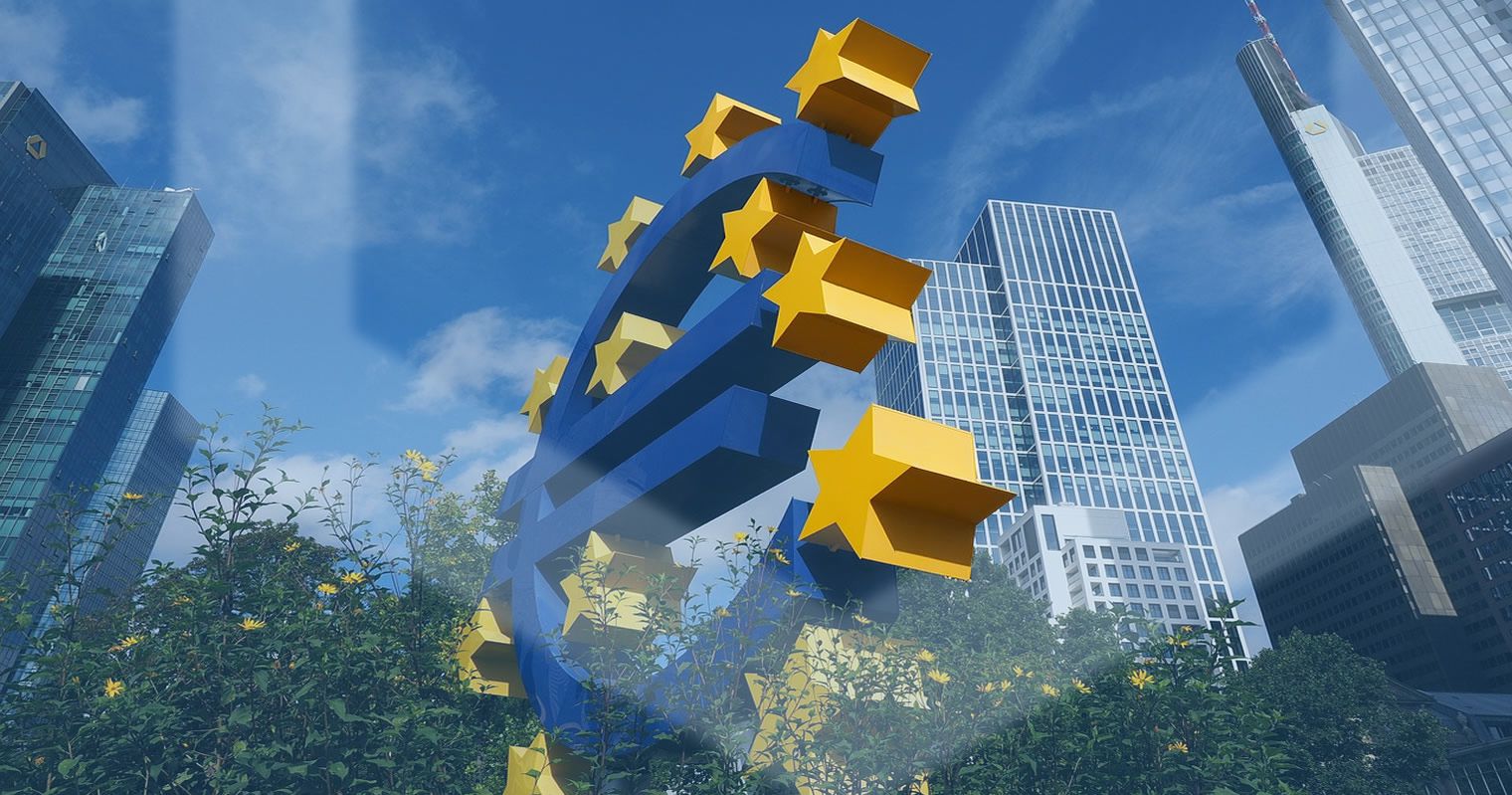 Bitcoin has proven to be one of the oddest forms of money to date. Largely ignored by banks at first, the situation today looks very different. Even the European Central Bank has to acknowledge cryptocurrency will not go away. At the same time, they are well aware of the risks associated with this digital money. With financial stability on the line, now is not the time to cut any corners. The recent cryptocurrency market “crash” impacts the real world economy as well.

Everyone will agree Bitcoin can effectively impact the financial stability of any region. Especially in the wake of the 2008 financial crisis, external influences can shake things up dramatically. While most of the world is finally recovering from that crisis, it may not last all that long. Especially now that Bitcoin’s losses are impacting the European economy. These “bridges” between the virtual and real world are becoming more apparent every month. As such, a faltering Bitcoin price can drain liquidity from the real world. Situations like that one are of great concern to the European Central Bank.

Until now, policymakers have not paid too much attention to Bitcoin and similar currencies. This is especially true in the European Union. A few countries introduced their own taxation guidelines, such as The Netherlands. On a European level, however, the ECB has no plans to regulate Bitcoin. Nor do they have the power to do so effectively. However, with the cryptocurrency markets exploding in late 2017 and collapsing this year, a worrisome situation is created. Controlling this new asset class will bring forth many challenges.

The European Central Bank is aware of the cryptocurrency world. While they may not see Bitcoin as a threat just yet, things can change very quickly. Preventing Bitcoin and consorts from draining the real world economy is a different matter, though. For now, the European Central bank will study the risks of digital currencies in the future. Especially Bitcoin futures are considered to be a major risk to financial stability. Whether or not these trading vehicles will ever come to European investors, remains unclear at this point.

It is evident more research is needed before any conclusions can be made. Tackling cryptocurrency regulation is a very touchy subject. This is mainly because no one can control the currencies themselves. Not even the European Central bank would be able to do so. They can introduce more guidelines to help mitigate any impact on local economies. For now, no one knows for sure if and how such a solution will come to market.