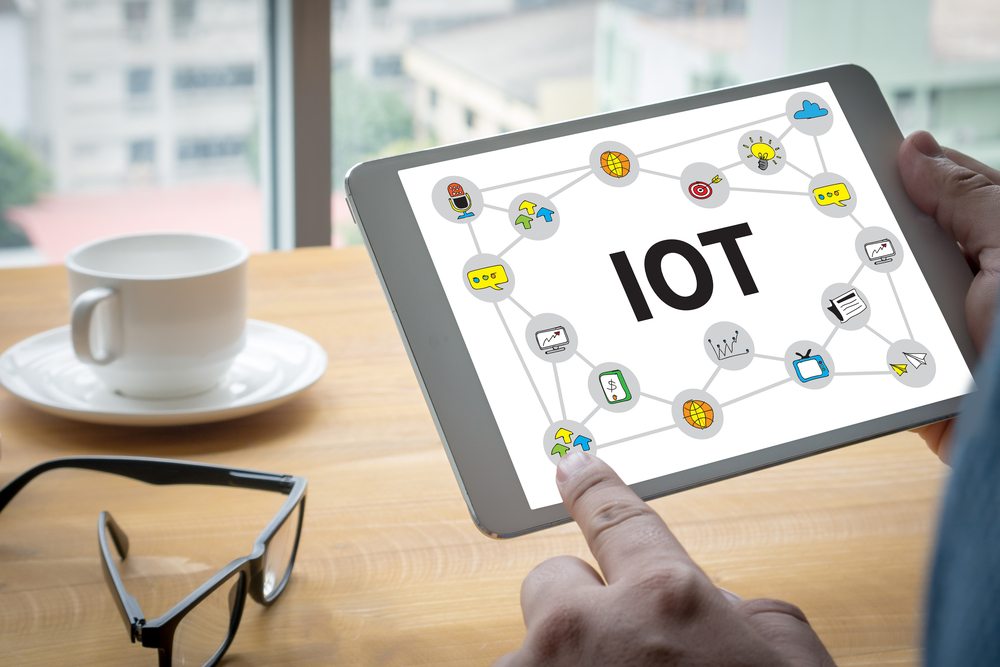 The Internet of Things is a very important initiative that brings a set of new problems to the table. The European Commission decided to address this issue by issuing new security rules. It was only a matter of time until specific guidelines were proposed for the IoT industry. At the same time, these new regulations are part of overhauling the European Union’ telecom laws as a whole.

The official wording used by the European Commission leaves much to speculation. They talk about ‘approved and secure” devices connected to the Internet, and how enterprises need to label these systems. A template of sorts will need to be created, similarly to how appliances are now rated based on their energy consumption.

It is not surprising these new rules are being introduced right now. Mirai, a very powerful malware infected IoT devices all over the world, is becoming a significant threat. Even though law enforcement officials managed to deal a blow to this malware, it is likely similar toolkits will pop up in the coming months.

Government Intervention For IoT May Not Be The Right Call

Most of the Internet-connected devices in circulation right now still use a default username and password. This makes them prime targets for Internet criminals, as it is very easy to bypass any security. Mainly IP cameras, DVRs, and other similar products are being targeted during these attacks Even though such devices are not powerful, hacking a few hundreds of them can be used to execute DDoS attacks.

Changing the username and password is not always the right course of action either. Most owners would do so through the machines web interface which remains vulnerable to attack. There is no standard for secure password changes with most Internet-connected devices.

Now that the European Commission is planning to address the situation, additional security can be achieved. This is also good news for Bitcoin users who rely on an IoT device to store funds. After all, there is little point in trusting a device that can be hacked with little to no effort. Then again, it also seems the European Commission wants to restrict which devices can connect to the Internet in an official capacity.

Some people are questioning what the use of government intervention in IoT will be. There is no need to rely on archaic procedures to create a more connected world. At the same time, security remains a critical flaw for most companies in the IoT sector today. Exciting times seem ahead, but only time will tell if this is the right approach.