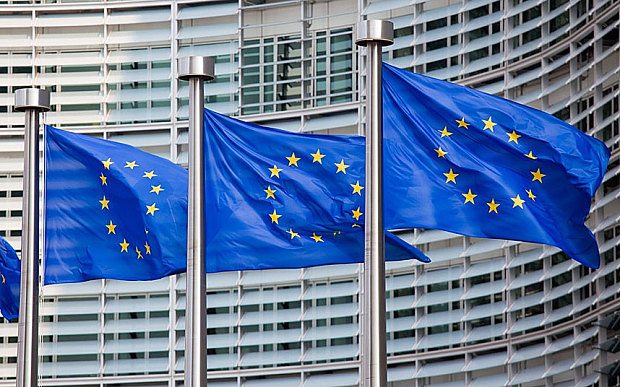 In the backdrop of recent terrorist attacks across the European Union and the Panama papers leak, the European Commission has put forth a proposal to amend the existing Anti-Money Laundering (AML) and Know Your Customer (KYC) regulations.  The proposal calls for the amendment of EU Directive 2015/849 and Directive 2009/101/EC, both related to prevention of money laundering or terrorist financing.

The proposal includes a series of measures to prevent terrorist financing by exploiting existing loopholes in the current regulations. It is also aimed at increasing transparency in financial transactions related to both individuals and corporate entities. According to the proposal, the list of activities carrying the risk of terror financing includes cash transactions, trade of cultural artifacts, virtual currencies like Bitcoin and other digital currencies and anonymous prepaid cards.

The European Commission has come up with this proposal after consulting with various stakeholders in the Union’s economic system. Inputs from EU member states, representatives of the European Parliament, representatives of conventional payments services sector, digital currency exchanges, wallet services, representatives from the digital currency community, stakeholders from banking and financial sector, Financial Intelligence Units, Europol, European Data Protection Supervisors and various consumer organizations in the region were considered by the commission before introducing the proposal for amending the AML regulations.

Bitcoin Companies to Bear the Burnt

As per the proposed amendments, the new law will see digital currency exchanges and wallet services come under the purview of new AML and KYC regulations. In the near future, these laws may be strengthened further to force individual digital currency users to ‘voluntarily’ identify themselves. These regulations may also affect various Bitcoin platforms offering prepaid cards as they will also be covered under the new amendment.

The proposal states that the commission wants to ensure fool-proof AML and KYC regulations applicable to each country without having to make any drastic changes to the existing regulations already in place.  The proposal labels Bitcoin exchanges and wallet services as obliged entities, forcing them to implement all the required AML and KYC regulations as prescribed by the European Union or its member states. These digital currency platforms will be required to report any suspicious transactions to the concerned government entity.

While it is a bad news for Bitcoin, companies working on Blockchain Technology will have a reason to smile as the proposal acknowledges the importance of blockchain technology for businesses and government entities. It also reiterates that the current proposal will not have any negative effects on the research and development of distributed ledger technology.

Some of the member states of the European Union have been calling for strict digital currency regulations since the Paris attacks. The proposal for amendment of regulations against money laundering and terrorist financing doesn’t come as a surprise at this point. However, its effect on Bitcoin industry upon implementation is something to be observed.