Evolving Crypto Technologies To Watch In 2018 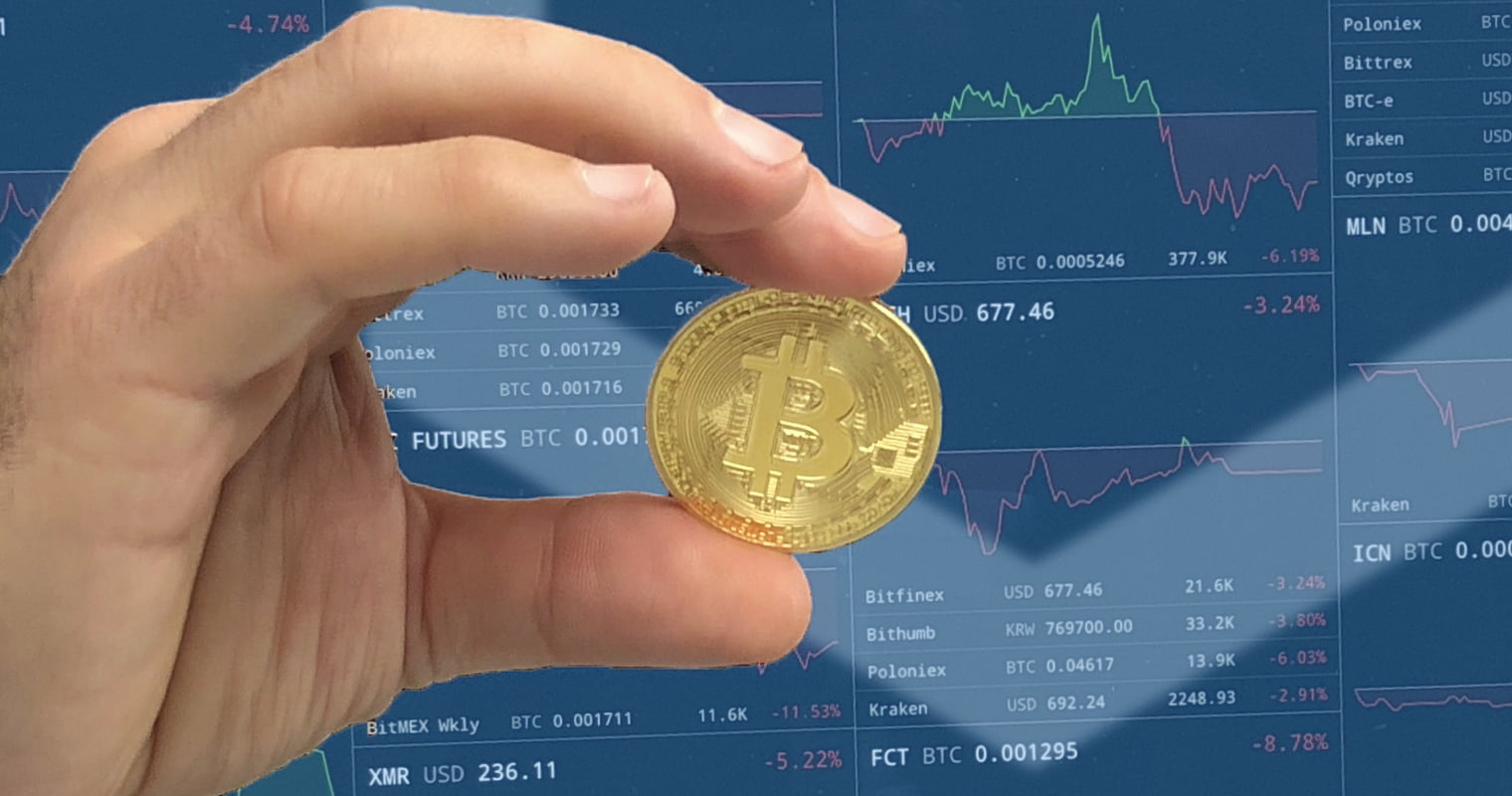 The cryptosphere is growing exponentially as enthusiasts across the world are hard at work on improvements and new technologies. Let’s take a look at a few of these techs, and what they could mean for the world of cryptocurrencies and blockchain in 2018.

A concept that first saw light in 2015, off-blockchain payment channels make it possible to operate without the blockchain itself. Most associate it with Bitcoin’s Lightning Network, but others are also developing similar technologies. Essentially, off-blockchain payment channels permit two people using any one cryptocurrency to send small payments back and forth, connecting to the blockchain — with its oft high fees and slow transaction times — only when absolutely necessary.

The developers behind the Lightning Network report that the technology is almost ready, and implementation is already underway. And Ethereum developers, while they often don’t see eye-to-eye with their Bitcoin peers, are at work on a similar solution, recently unveiling successful tests for their version of the concept, Raiden Network — with a more ambitious version, Plasma, around the corner.

As cryptocurrencies grow, so do mining efforts — and this is requiring an ever-increasing amount of energy. Proof-of-work, the consensus protocol that underlies Bitcoin mining, is certainly an energy-intensive process. As such, there are concerns about its energy use and related environmental effects.

This leads us to a concept called proof-of-stake, or consensus by vote, which is beginning to be implemented by Ethereum developers: The long-awaited Casper is likely to be under significant scrutiny this coming year, as early versions are beginning to see the light already. In a test released on New Year’s Eve, a variation of Casper was deemed to be functional. Karl Floersch, a leading developer behind the technology, told CoinDesk at the time that the code is working with “no hiccups.”

Work remains to adopt this early version of Casper across the different Ethereum clients, but Ethereum creator Vitalik Buterin has said he expects that Casper will be tested alongside other technologies, including Raiden, MicroRaiden and other proof-of-work implementations, in the near future.

Privacy has been a somewhat neglected promise in a majority of blockchain technologies, but it’s nonetheless an issue that should see improvements this year. Most notable is the advances in what’s called zero-knowledge proofs. Buterin has called it “the single most under-hyped thing in cryptography right now,” and the technology is only getting cheaper and easier to deploy.

This method of hiding information without risking validity is already being adapted into Ethereum, which could lead to a wave of startups experimenting with private smart contracts in novel ways. In a white paper published earlier this month, a system for achieving zero-knowledge without compromising trust — a point of contention in some earlier iterations of the tech — was released, an update which could have exciting consequences.

As existing tech continues to mature, privacy-centric cryptocurrencies such as Monero and Zcash are also set to improve. In preparation for an upgrade, Zcash has been steadily reinforcing its security, while Monero is stepping up to implement “bulletproofs,” a feature that could cut fees by as much as 80%.

As the industry’s largest exchanges struggle to cope with the influx of new users, an increasing number of projects are at work developing something called a decentralized exchange. These will not just be new variants of browser-based exchanges, but rather a type of software users can use to swap one cryptocurrency for another without a central entity.

2017 saw a flood of new decentralized exchange projects, such as ShapeShift’s Prism, 0x, OmiseGo, Kyber Network, and more. So far this year, hardware wallet Ledger has already integrated with decentralized exchange Radar Relay, allowing users to trustlessly exchange tokens based on the Ethereum blockchain. While functionality is limited — it’s only supported by a single wallet and only Ethereum-based tokens can be sent — many in the industry see it as a glimpse into the future of how cryptocurrencies are exchanged. Other truly peer-to-peer, decentralized exchanges like wcex.co and openANX are expected to launch before the end of the year