Exclusive: An Insight into Francesco Rulli’s Work and Thoughts 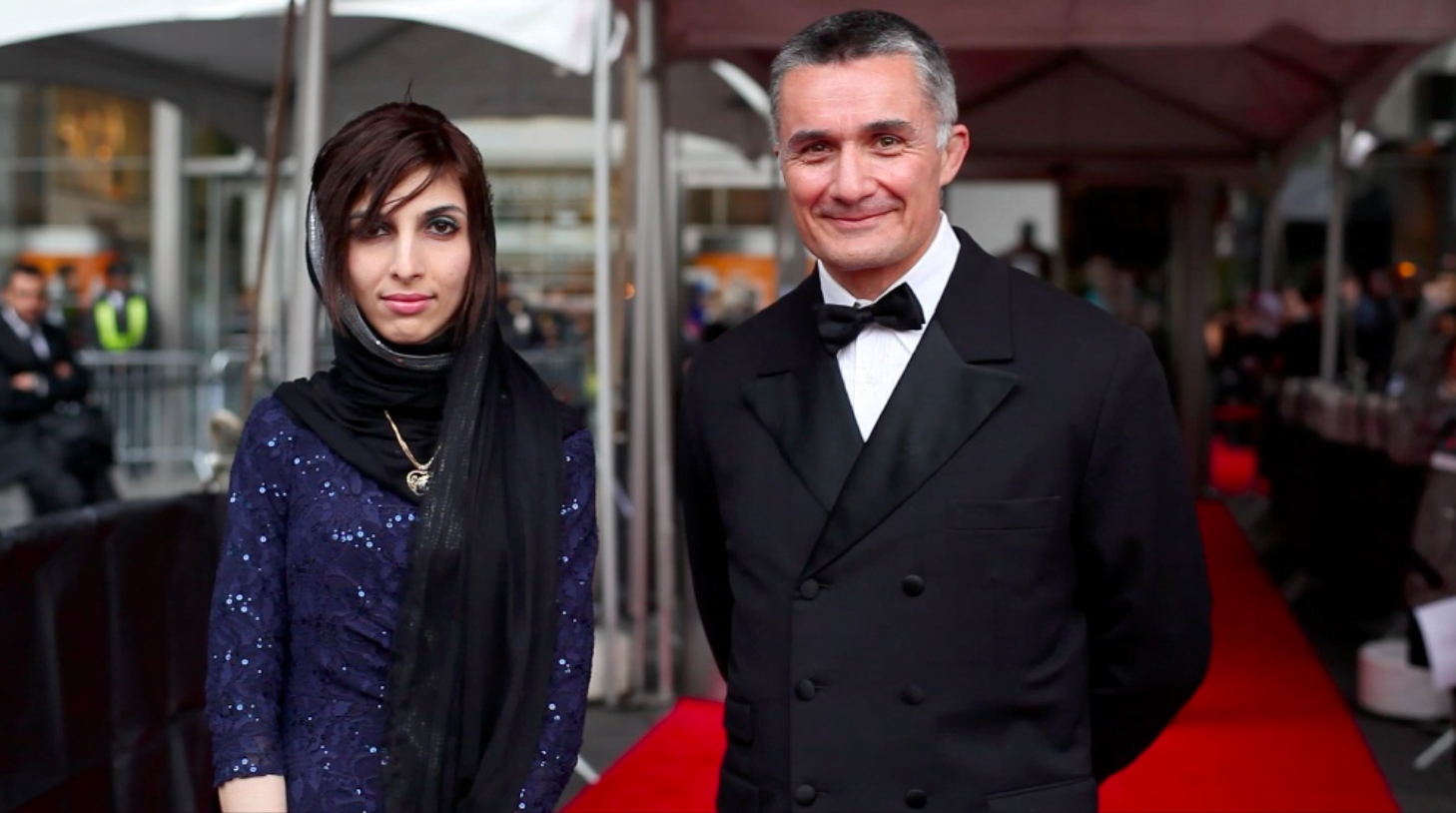 We at NewsBTC are always looking for opportunities to introduce who’s who involved in the field of digital currency. One such personality whom we had the privilege to ask few questions is Francesco Rulli. Francesco is an Italian businessman, philanthropist and a black belt Judo practitioner. He is also the founder of bitLanders, bitCharities, Film Annex, Afghan Citadel and Mrs Mudd (a fashion and design consulting firm). Read further to know more about Francesco, his thoughts about bitcoin and his continued efforts to change the world.

NewsBTC: Can you tell us a bit more about bitLanders and bitCharities ?

Francesco Rulli: bitLanders is not a Social Media that uses Bitcoin as its underlying currency but its a Bitcoin company that uses Social Media and Gaming tasks to educate people about Bitcoin and how to become true Digital Citizens.

bitCharities uses Bitcoin and other crypto-assets to support charities by providing digital citizens of any income level a user-friendly means of supporting charities of their choice through micro donations of 1 Satoshi (about 1/5000th of a US cent).

NewsBTC: What made you start bitLanders and then the bitCharities initiative?

Francesco Rulli: BitLanders was the natural evolution of our previous platform Film Annex; dedicated to online film distribution and formed in July 2005; we decided to engage our users to the next level utilizing the BuzzScore algorithm as a system to reward our users based on the quality of their content, the user’s influence and reach; we introduced Avatars and Nicknames to protect the identity of our users and Bitcoin to allow our users to access financial independence independently of their location and circumstances (i.e. in Afghanistan is unthinkable that a young woman could have her own bank account and credit card. PayPal is available in a very limited number of countries)

NewsBTC: How were you introduced to Bitcoin?

Francesco Rulli: In 2013, I read about Bernanke’s consideration on Bitcoin and Marc Andreessen did the rest to convince me that it is a viable safe technology. But my thoughts were about a bottom up and not top down system. In the essence, I am a believer that Bitcoin and Blockchain are the ideal technology and currency for developing countries and all unbanked people around the World including the USA and Europe!

NewsBTC: What do you think about the current bitcoin regulation? How will it affect businesses?

Francesco Rulli: I haven’t developed an opinion on this matter. I see it as a Digital Currency for Digital Citizenship consequently I am not sure if the “regional” regulations are a real factor.

NewsBTC: How do charities come on-board your platform? Any minimum requirements?

Francesco Rulli: We offer them the opportunity to present their mission and information to our 500,000 Bitcoin users and their extended network of 180 million people. We offer them to be part of a program that can generate up to 10,000 daily micro donations and a direct relationship with thousands of new donors and supporters. There are no minimums and the selection is made based on their will to elevate their message to the attention of Digital Citizens all over the World. These organizations can cash out in Bitcoin and USD dollars. We suggest Bitcoin to save costs and banking transactions. We are helping them to understand the Bitcoin technology and broaden their horizons.

NewsBTC: Your vision for the company? Would you mind telling us about the future plans for development and expansion?

Francesco Rulli: We are expanding our UI with more quests and tasks, we are linking our rewards to automatic donations for bitCharities. We are educating our users on bitcoin and the values of Social Good.  We might become known for the counter Silk Road site showing the World that Bitcoin is ideal for Social Good!

Our users are not necessarily Bitcoin believers but people who want to generate content, be rewarded and connect with new opportunities; If on one end Bill Gates can afford donating 20 billion dollars, our focus is to identify 2 billion people who can raise or donate 10 dollars each throughout their life time on social media, especially donors and supporters who are located in developing countries that are usually not part of major fund raising efforts.

NewsBTC: Please let our readers know about your philanthropic work

Francesco Rulli: I do believe that Philanthropy and Social Good are a great opportunity for all people in the world, regardless of their income and social status. I started when I was 18 years old, running fundraising events in Italy. When I moved to the USA, I continued my work. In 2011, I saw a video by NATO about a young woman who built internet classrooms in Afghanistan on behalf of NATO. I connected with her on LinkedIn to established a collaboration; since then, I have funded the construction of 11 classrooms and 2 IT centres giving internet access to 55,000 female high school students in Afghanistan. Together with Roya Mahboob, we formed Women’s Annex that is today called Digital Citizen Fund. The foundation is growing and additional supporters include Sheryl Sandberg, Craig Newmark and Biz Stone .

I am also part of the advisory board of Global Medical Relief Fund , and organization that helps kids who lost their limbs or suffered incredible injuries due to War or Natural Disaster. I also started a new foundation in Long Island called Southampton Multimedia Centre which serves as an educational and a training facility in digital media, a distribution centre for internet content and HD television production, and a professional video production facility for local government, educational, social and cultural institutions.

Francesco Rulli: Yes, I like to look at the World from the bottom up and judge the quality of life based on what happens to the lower income citizens and not looking at the quality of life from the perspective of the top 1%. Knowing what is the income of the richest man in the country is not an index of success, knowing what are the opportunities for the lowest 5% are the base of my judgement. Bitcoin will succeed, thanks to its application to the masses and not because leading Investment Bankers figure out how to exploit it for further success. Paul Vigna and Michael Casey of the WSJ did a marvellous job in their book explaining the potential of this technology particularly for the unbanked and explaining that the Blockchain is an independent technology which doesn’t suffer from the “Company” time constrain to achieve profitability. This technology will not force its users to sell out in exchange of short term profits but will outlast private and governmental interests allowing the lower income population to finally take control of their finances and opportunities.
I invite you to read the first 5 chapters of Wisdom Tales, a blog/book written by Matthew Gudwin where I interact with him and explain why Bitcoin has a directly relationship to the Renaissance and the Medici Family and how my history develops, going back to the 14th Century….fiction or truth? is for you to judge.

Lastly I am a 4th degree black belt in Judo with 35 years of competitive experience, Judo is my school in life, this is why I take life 5 minutes at the time (the duration of a fight on the mat). You can succeed and pass to the next fight or loose and learn from your mistakes. This is why I do what I do!