Facebook Has a Change of Heart, Reverses Ban on Most Crypto-Related Offerings 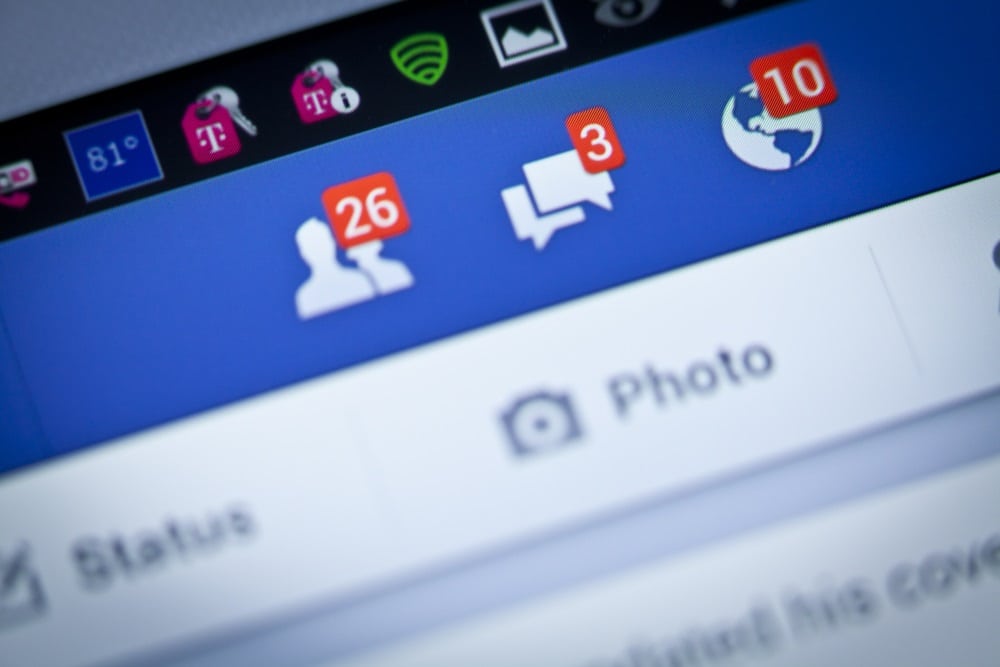 Facebook has reversed its ban on cryptocurrency ads and will now permit pre-approved advertisers to promote crypto-related services on the social networking platform.

Facebook will permit crypto-related businesses like exchanges to advertise, but will still prevent the associated (and somewhat controversial) crowdfunding method of initial coin offerings (ICOs) from being promoted.

The Menlo Park-based social networking giant banned all crypto-related ads on the platform in January. This followed the all-time-highs registered by cryptocurrencies at the end of 2018, in attempts to prevent people from promoting ‘financial products and services frequently associated with misleading or deceptive promotional practices.’

In the new move, announced today and reported on by Recode, advertisers that are approved by Facebook through an application process (which can be viewed here) can promote crypto products.

Interested advertisers are expected to show Facebook ‘licenses they have obtained, whether they are traded on a public stock exchange, and other relevant public background on their business’ in order to receive permission to run their ads. As noted above, ads for ICOs as well as binary options are still prohibited.

Despite the fact that crypto prices have dropped considerably since the end of last year, the space is still growing all the time. As might be expected, this has attracted some bad actors who have attempted to capitalize on this interest by promoting scams. This is what led to Facebook’s ban. Shortly after, others like Google, Twitter, and Snapchat followed suit and banned crypto ads too.

Where Did the Ban Come From?

Before the ban, many users of Facebook likely encountered ads for ICOs, including those promising high investment returns and bonuses for early participation.

Other advertisements seen on the platform pitched investment advice related to cryptocurrencies and associated blockchain technology. Rob Leathern, Facebook’s product management director, clarified that the ads were being targeted as part of an evolving policy against potentially fraudulent activities on the site:

While many saw the advertising ban as unfair, some blockchain startups welcomed it, arguing that it largely served to weed out bad actors in the space, rather than punish legitimate organizations.

“The only people who are going to be worried are the people who don’t have good intentions,” Arran Stewart, co-owner of Job.com, a recruiting platform that utilizes blockchain technology, said. “If you allow these bad apples to remain, you lose consumer confidence from the masses.”

Amanda Gutterman, chief marketing officer at ConsenSys, a group of over 700 companies building applications and infrastructure on the Ethereum blockchain, also saw the scams as a serious problem in the industry. She did, however, take issue with the blanket ban of all crypto-related offerings put in place by Facebook:

“The enthusiasm for our nascent space has, along with many high-quality projects with incredible teams behind them, brought in some bad and fraudulent actors,” Gutterman said. “ConsenSys has itself been the target of phishing scams, so I understand the concerns of various social platforms and tool. It is unfortunate when these concerns lead to blanket bans.”